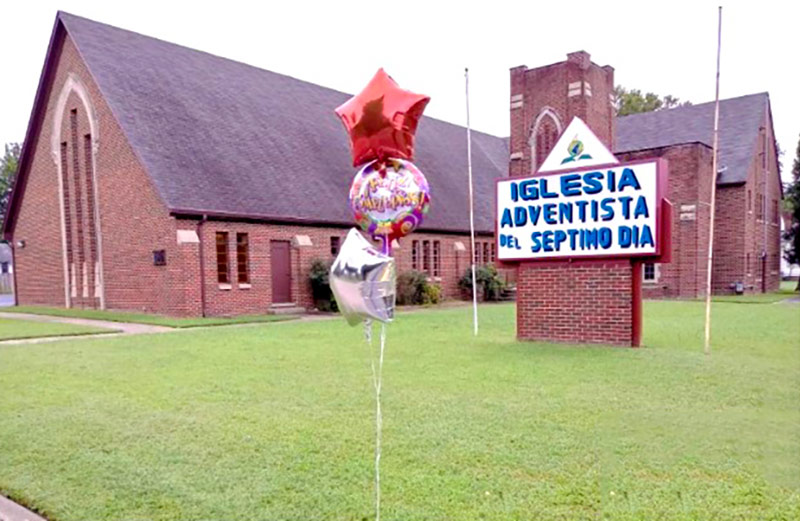 TULSA – On Aug. 24, the Independence Spanish Seventh-day Adventist Church celebrated its one-year anniversary in its new building. Tulsa Adventist Academy (TAA) students, staff and faculty attended, as it is one of five constituent churches for the academy. TAA provided special music from two alums, Michaela Lazarus and Alexa Fisher, and were joined by teaching alum Sharne Lazarus. A prayer of dedication was made for the upcoming school year.

Michael Smith, pastor of the First Seventh-day Adventist Church of Tulsa, then presented a message about forgiveness. May the Lord continue the growth on the north side of the city of Tulsa.

By Damaris Prieto and Caroline A. Fisher