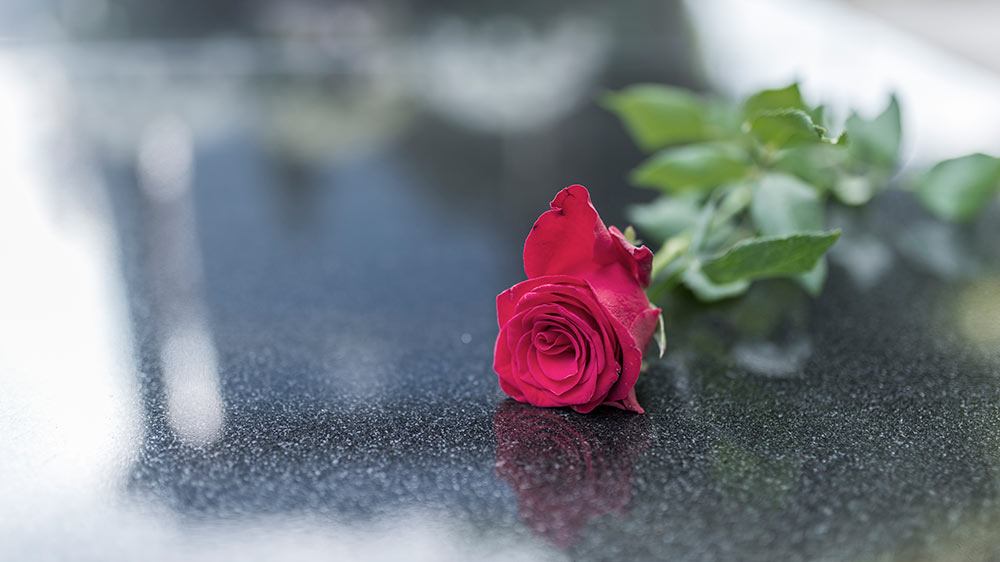 ALBUQUERQUE – A beloved Texico Conference member, Larry Romero Vigil, passed away peacefully on June 23, 2019 in Albuquerque, N.M., at the age of 96. Vigil was a lifelong Seventh-day Adventist and an active member of the Rio Grande Spanish Seventh-day Adventist Church. On many occasions, he served as a delegate at General Conference sessions. Vigil was a board member of Loma Linda Adventist Hospital and he was a Texico Conference Executive Committee member from 1982 to 1988. As owner of Larry Vigil and Sons Construction Company, Vigil helped construct 25 churches in the Conference.

Vigil is fondly remembered by his family and church members as being an avid supporter of children and lover of animals, having a great work ethic and working tirelessly for the Adventist church. Vigil was instrumental in leading many people to Christ. He was preceded in death by his wife, Lucy Romero Vigil, to whom he was married for 50 years and who was the mother of his four children. He later married Dylia Zarate Vigil and was married to her for 25 years until her death. Larry was also preceded in death by his two sons, Clyde Larry Vigil and Donald Frederick Vigil. He is survived by two sisters, two daughters and their families and many grandchildren, great grandchildren and a large extended family. Larry is greatly missed; however, his family looks forward to seeing him on the day of resurrection.