How Are You Showing Compassion to Christ's "Brethren?" 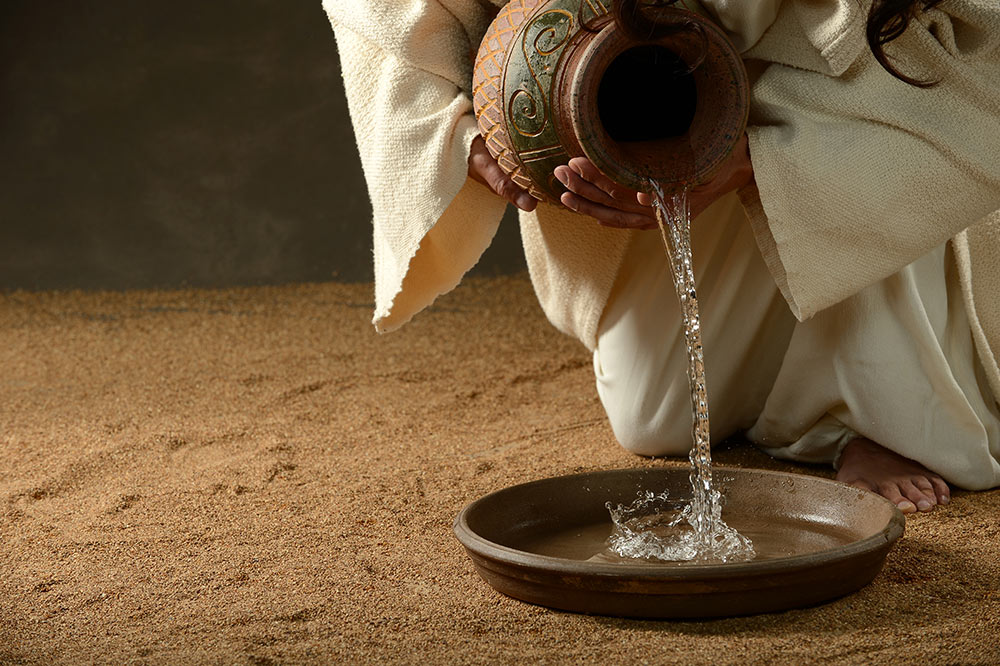 Matthew 25:40, NKJV says, “And the King (Christ) will answer and say to them (the righteous), ‘Assuredly, I say to you, inasmuch as you did it (showed kindness and compassion) to one of the least of these My brethren, you did it to Me.’” I have read that particular passage of scripture countless times, yet had not, until now, meditated on its deep implications.

In the 1950s, approximately 90 percent of Americans identified as Christians. Today, almost 70 years later, a little more than 60 percent claim any affiliation to Christ. Somehow, Christianity gravitated toward doctrinal preeminence and abandoned the practicality of being a representative of Christ. The eternal truths of the Bible are vital, but the impenitent world that surrounds us is not impressed by a Christianity that preaches at them yet fails to be salt and light with its actions and lifestyle.

In Matthew 25:44, people address Jesus, asking “Lord, when did we see you hungry or thirsty or a stranger or needing clothes or sick or in prison, and did not help you?” Until now, I hadn’t noticed the emphasis on Who things were failed to be done for. According to scripture, a whole lot of church-going folk had done a lot of things in the “name of Christ,” yet they overlooked Christ Himself in the form of needy and less fortunate individuals. I am struck with how Jesus refers to the less fortunate as His brethren. Being kind and compassionate to a neglected and many-times shunned world is an essential cog in the wheel of Christianity and sanctification. It is not about having health clinics, cooking classes, Revelation seminars or completing community service projects just to post pictures on Facebook or write an article for the Southwestern Union Record. It is more about a dedicated and unassuming lifestyle of positively impacting the communities we live in, if not on a daily basis, at minimum on a monthly basis. Being a child of God affects how we love and relate to people. Matthew West in his song “Do Something” conveys the story of an intense conversation with God. West sings of all the suffering, social injustice, intolerance and neglect in the world. Then demands of the Lord, “God, why don’t You do something?” “He said, ‘I did… I created you.’”