Lift Up Your Heads 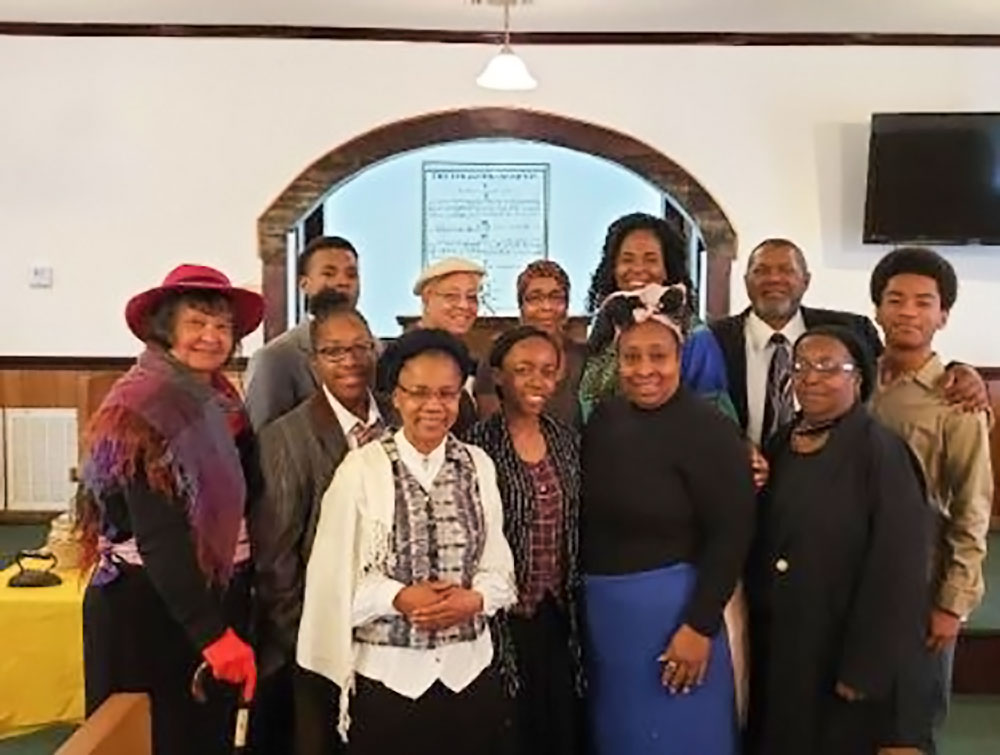 NACOGDOCHES, TEX. – Cariker Seventh-day Adventist Church recently held their annual Black History Program. This year’s theme came from Margaret Blair Young’s “Black History” play and was directed by Jennifer Gillaspie. Evan Muir, narrator, opened the program with a brief history. “We were here. Before the pilgrims came on the Mayflower, we were here,” said Muir. “Before the first cannons fired in the Revolutionary War, we were here. Some of us were slaves and some of us were free, but we were here.” Following Muir, Agatha Mooreland, another narrator, gave a more in-depth history and set the scene for what was next.

Closing out, a passionate Hamilton ended on an encouraging note. He inspired everyone to dream and to acknowledge that dreams can come true. “I have a dream today, too. I hope each of you has a dream,” he said. “And I hope each of you has the knowledge that your dreams can come true. So dream high. Lift up your heads and dream high.”