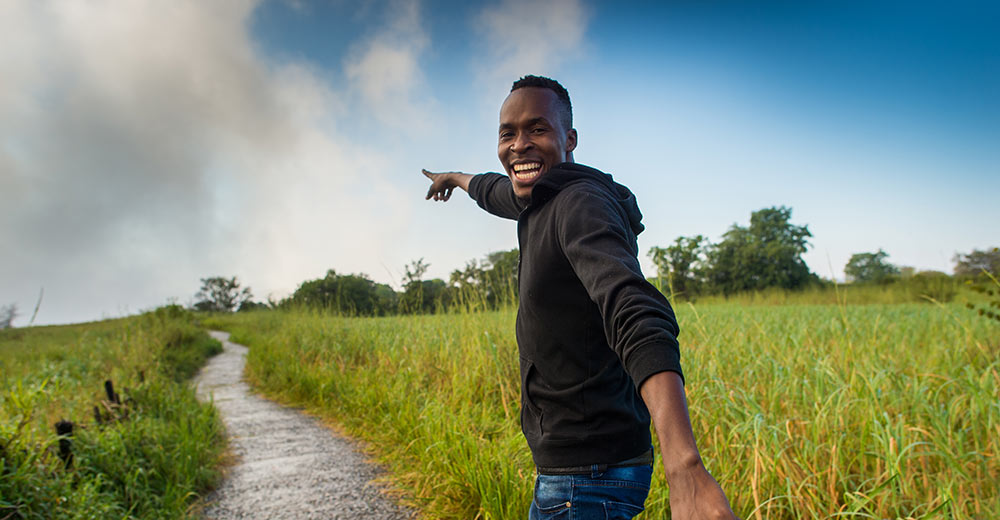 There is something inside of every one of us, no matter how humble we are—we all love some form of praise or flattery. Children love to be told how good they draw or how fast they run. Faces light up when one’s boss says, “You’ve done a good job,” or the company gives you a letter of commendation for a job well done. Praise in itself is not wrong, but when we become obsessed with praise directed toward ourselves, it is not only wrong, but dangerous! This is the same posture and mindset that Lucifer had in Heaven. He could not understand or accept the fact that all Heaven and unfallen worlds gave praise and adoration to God. He saw it and desired to have some of what God was experiencing. His ego took control and his selfish desires led him to believe that he deserved praise because of his many gifts. Satan had forgotten that those gifts came from God.

Satan’s dissention and attitude seems to be the prevailing mindset of society today. People seem to be obsessed with praise and flattery. Whenever we seek praise for ourselves instead of directing our praise to God, we are taking the same posture that Satan took. It will eventually destroy us because we are setting ourselves up to be little gods claiming that we deserve the praise when all praise should be directed to the God of Heaven.

The “I” mentality and the “I” point of view is the most dangerous mindset that one can be in. Self-praise is dangerous because it always seeks for more. It is never satisfied. David had the right attitude when he declared, “Bless the Lord, O my soul; And all that is within me, bless His holy name.” (Psalm 103:1, NKJV) As Christians, we must be determined to direct our praise to God because we should be the first to understand that all that we are and can ever hope to be, we owe it all to God. If we receive any praise, we should quickly reflect it back to God. The athlete who wins the gold medal should say, “I want to thank God.” The politician who came from behind and won the election should say, “I want to thank God.” The business man who lands the big contract for the company should say, “I want to thank God.” The student who gets an A on his report card ought to first say, “Thank you, God.” In everything, we should give thanks to God.

There is an old familiar hymn that says, “Not I, but Christ.” Because of Him, I am. Because of His blood, my sins are washed away. Because of His sacrifice, I can have eternal life. He deserves the glory. He deserves the honor and praise. When our praise is directed toward God, we acknowledge His Lordship, His sovereignty, His omnipotence, presence and authority in our lives. Let’s all lift our hands to Him and magnify His name because He alone is worthy to be praised!