Forgiving Because He Forgave 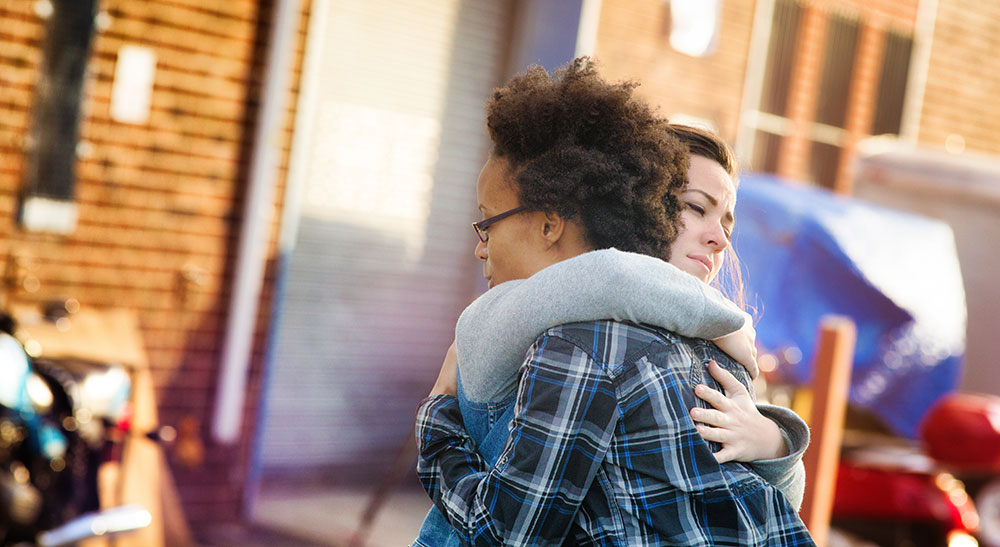 I recently pondered the words of Psalm 31:7,8,14: “I will be glad and rejoice in your love, for you saw my affliction and knew the anguish of my soul. You have not given me into the hands of the enemy but have set my feet in a spacious place. But I trust in you, Lord; I say, ‘You are my God.’”

These precious words have been a refuge. Everyone has days that are filled with disasters, challenges and headaches. Our approach, however is critical. My grandmother used to remind me often that a person could find good or bad in life. If you chose good you would find good. If you chose bad you would find bad. If you learn to trust in God, then even the challenges could be hurdled and overcome. Your choice of attitude makes or breaks most of life.

Never was this so vivid until it happened to me years ago at a meeting. This was a meeting of many leaders of the church across North America. As I was sitting listening to the presentation, my eye caught a colleague of mine. He was at the same meeting. I hadn’t seen him in years. We had worked together before in the same church. I decided to catch up to him at lunch. When I found him, I greeted him with great joy. I asked him if he would like to do lunch that day. He responded with a yes. Great! I would meet him in a few minutes. A little later we both had our trays of food and were sitting down to eat. When, all of a sudden, he excused himself and then came back a few minutes later.

When he returned, he indicated he couldn’t eat until he got something straight. And I listened as he confessed that he had done something very wrong to me several years earlier. He told me how many times he had picked up the telephone and started to dial my number and then hung up. He was so ashamed he couldn’t bear the thought of telling me. Now, here we were at the table together and his heart was crushed. He was overwhelmed. He asked if I could ever forgive him. I remember responding that I had forgiven him many years earlier. He was in a state of shock. I continued by sharing that friendship and fellowship were too important not to forgive and show the same kind of grace that God had shared with both of us.

Tears began to roll down his cheeks and he stood up and gave me a hug, thanking me for sharing forgiveness. Years earlier when the incident had happened, my wife asked what I was going to do. I told her that I was going to forgive him, because God had forgiven me for far greater things in my life. I continued by saying that God would take care of it on His timetable not mine. Forgiveness and grace are needed more now than ever. I challenge you to practice the work of forgiveness and grace. We are never closer to Jesus than when we forgive.