San Antonio Immanuel Seventh-day Adventist Church was planted as a company with 38 members on August 9, 2003. 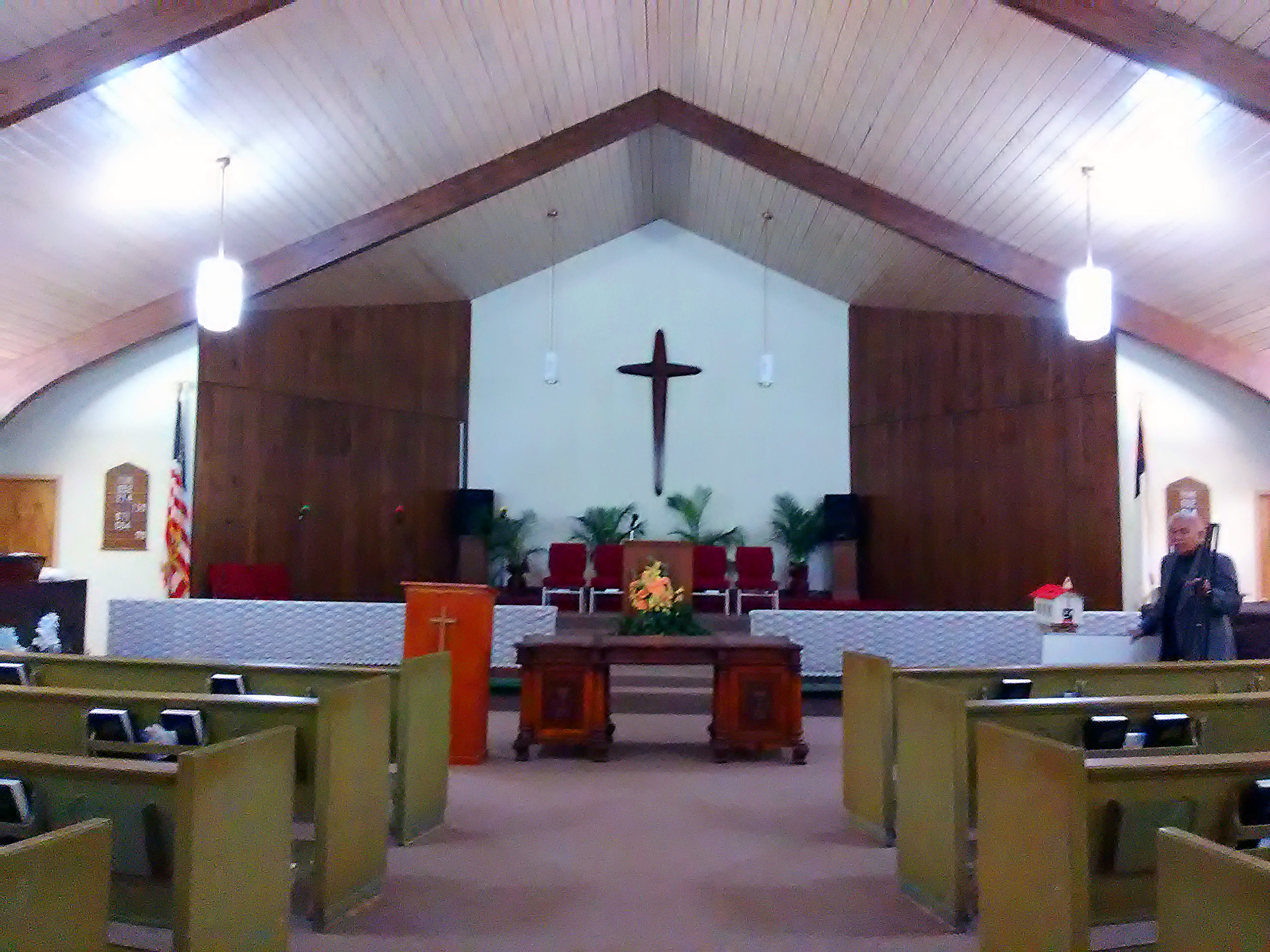 San Antonio Immanuel Seventh-day Adventist Church was planted as a company with 38 members on August 9, 2003. The following January, it was organized as a church with 55 members. Four years later, 3.65 acres of land was purchased to build a church, but unfortunately, that did not happen. However, the Lord blessed, and the land sold nine years later for more than three times its original purchase price.

This past December, property was purchased that included a church building, a pavilion and four acres of land. "The church came with an organ, piano, pews and 50 sanctuary chairs," Paogoui (George) Faaiu, lay pastor, shared. “It also had two classrooms furnished with children’s tables and chairs, a furnished fellowship room, a good-sized kitchen stocked with dishes, a fairly new refrigerator, a freezer, two stoves and two counter-top ovens. We are very blessed with the new location."

Work began as soon as the purchase was complete. Carpenters, electricians, and painters remodeled the church while members cleaned. It was hard work, but the time was very rewarding. After eight years of renting, many years of prayer, and weeks of planning, the Immanuel Adventist Church members moved into the new church building.

On January 6, 2018, the church was inaugurated and blessed. Faaiu performed the dedication while Paul LeBlanc, pastor, offered the prayer of dedication and Tikeli Faaiu gave the benediction. What a way to start the new year. God is good, all the time.