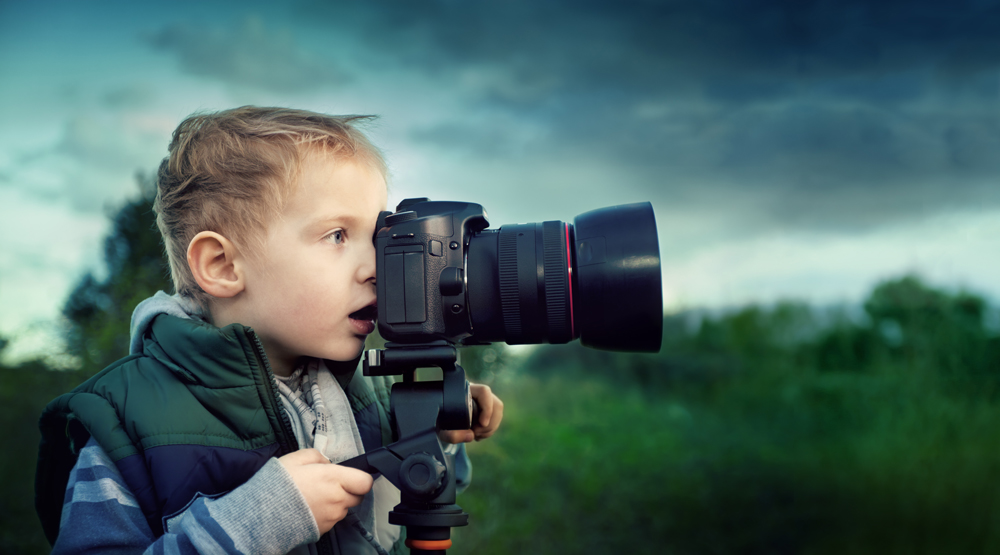 “Who am I?” is a question we try to answer as we grow from infants to adults. We were first identified by the name given by our parents. Later, we learned that we are sons or daughters of our parents. Still later we may have identified as a brother or sister. In my case, I was James, son of Dorothy and Henry Shires, brother to four siblings.

Our identity expanded when we learned about extended families: aunts, uncles and cousins. As we grew, we were identified by our personal traits; academically inclined, athletic or perhaps musical. When we started school, we gravitated towards those like us and we were identified as a part of a certain group. Eventually those identities were not enough.

I didn’t grow up as a Christian with the biblical world view. I found my identity as an athletic person. I enjoyed being active in sports and outdoor activities. I ran, swam, hiked, backpacked and went to the gym. I enjoyed the ocean and mountains in California. I participated in sports in high school and college. That was, to a great extent, my identity. I wanted to be a high school teacher and coach. On the way to that destination, however, I found that I wasn’t fulfilled. Something was missing. I didn’t know my true identity. As I began to ask the big questions of life, questions such as who I was, why I was here, where I was going and what was the meaning of life, I had no answers. The identity I had developed from childhood didn’t answer those questions. I began a search that took me through psychology, philosophy, Buddhism and various other teachings. But nothing satisfied until I began to read the Bible and learned my true identity.

In the Bible, I discovered what I had been searching for. I found that I was a child of God, created in His image. I had more than an earthly father, I had a heavenly Father. I found that, just as no one else has fingerprints or DNA exactly like mine, that I was one of a kind and known to God as one of His children. He had a personal interest in me. I learned that I was unique and had been personally formed in my mother’s womb by my Heavenly Father. I learned that my true identity was found in a personal God who cared for me and called me by my name. We read in Revelation that when we get to heaven, God will give us a new name. The one that He gave us when He created us and gave us life. I believe it is to show us how special we are to Him and that we will then begin to grow and expand in our true, God-given identity.

But we don’t have to wait until then to enjoy our true identity. Who we are is grounded in being a child of God. Our worth is found in Him and nothing and no one can take that away from us. What a God we belong to!