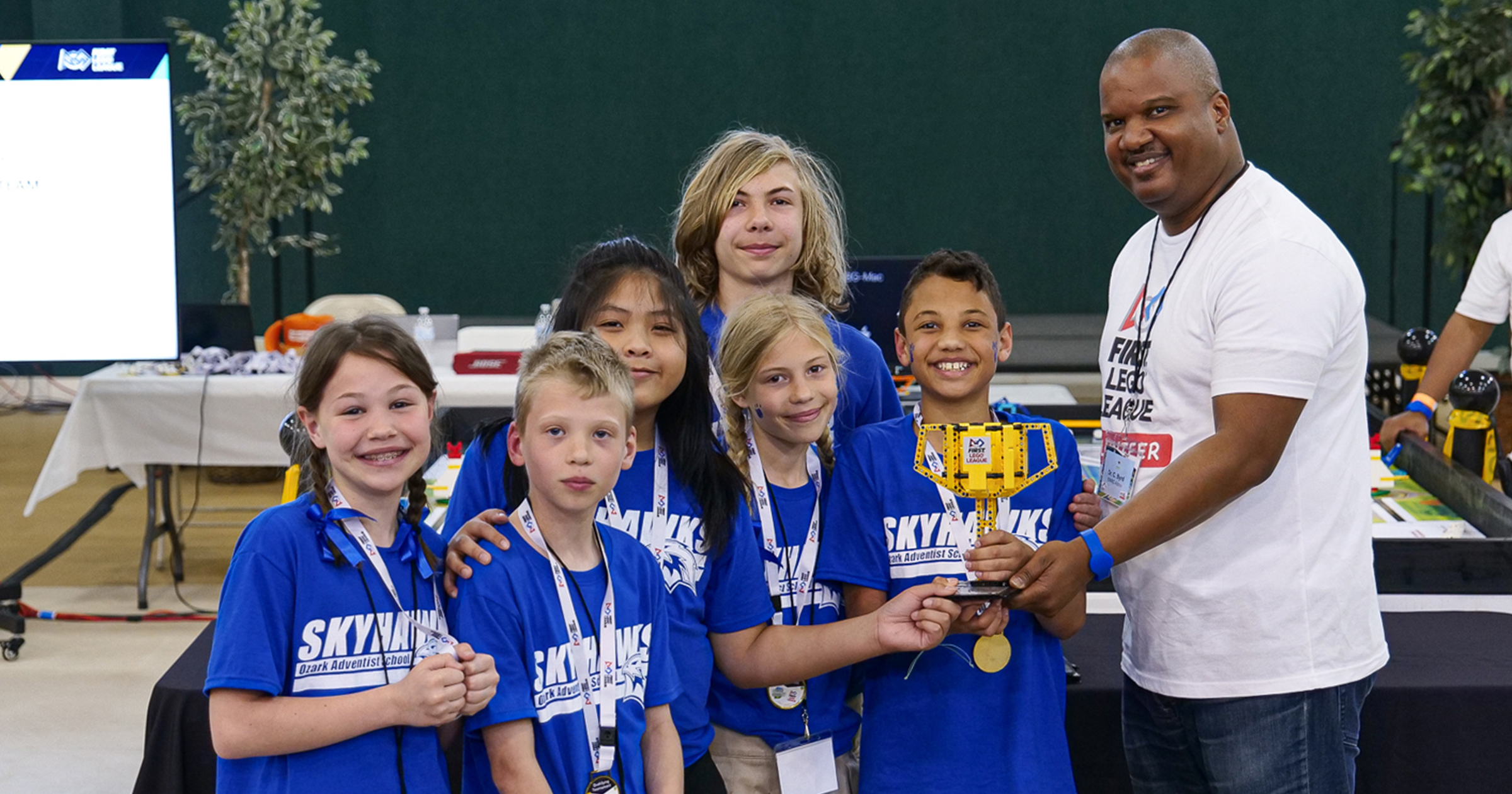 Many people are familiar with the term STEM (Science, Technology, Engineering and Math). STEM, which was developed in the early 2000s, is an education and career pathway that emphasizes the importance of these areas to increasing participation and job growth in related careers.

Every year, hundreds of thousands of students ages 4-18 from more than 110 countries come together to tackle tough, real-world problems through FIRST®, a global community that helps young people discover their passions for STEM through exciting, hands-on robotics-based challenges. Because many of these challenge competitions take place on Sabbath, Adventist Robotics was founded so that Adventist Christian schools from across the North American Division could participate in this exciting and engaging program.

If your school would like to participate in this year’s competition or you would like to volunteer, contact Southwest Region Education Superintendent and Tournament Director Buford Griffith, III, at BGriffith@swrgc.org or 214.943.4491.