What Legacy Are You Leaving for Future Generations? 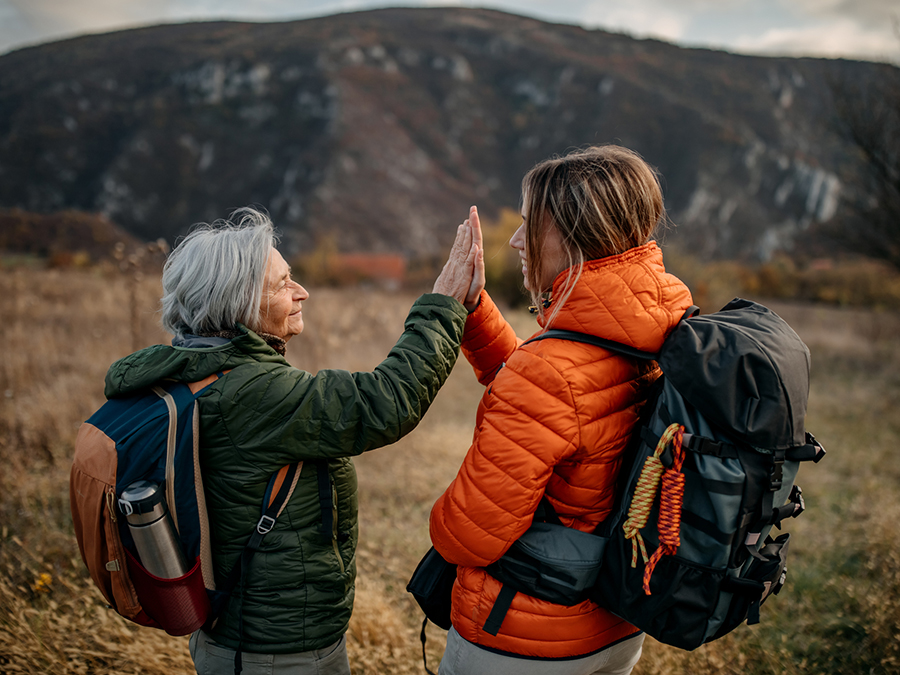 Wilberforce was unable to convince Parliament to abolish slavery, but he did not give up. Despite the slanders, he continued to fight. When he felt unable to proceed, he would read the letter Wesley sent him. Finally, in 1807, the slave trade was abolished. In 1833, after Wilberforce’s death, slavery was made illegal throughout the British Empire.

These days we need to stand firm, without wavering, in what we believe. We must analyze our lives according to the legacy we are leaving to future generations. We need to sow in the people around us the testimony and virtue of the true God. Our testimony and our trust in God will always be crucial for others to reach salvation.

When it came to our multigenerational focus, Ellen G. White had some wise words in her book, Testimonies to the Church: “Let not the youth be ignored. Let them share in the labor and responsibility. Let them feel that they have a part to act in helping and blessing others. Let the overseers of the church devise plans whereby young men and women may be trained to put to use their entrusted talents.”

Many leaders make a significant impact while with us; however, when they are gone, oftentimes their influence vanishes. What can we do about this? I remember reading about the Olympic torches. They are designed and prepared to burn continuously. Legacy is very similar to these torches.

During our journey as leaders, we must ensure that the only position people see in us is servants of God. Even when our leadership time ends, or should we pass to our rest waiting on Jesus’ return, let the torch of our legacy continue to burn from generation to generation.