COVID-19 Hard at Work in One Family 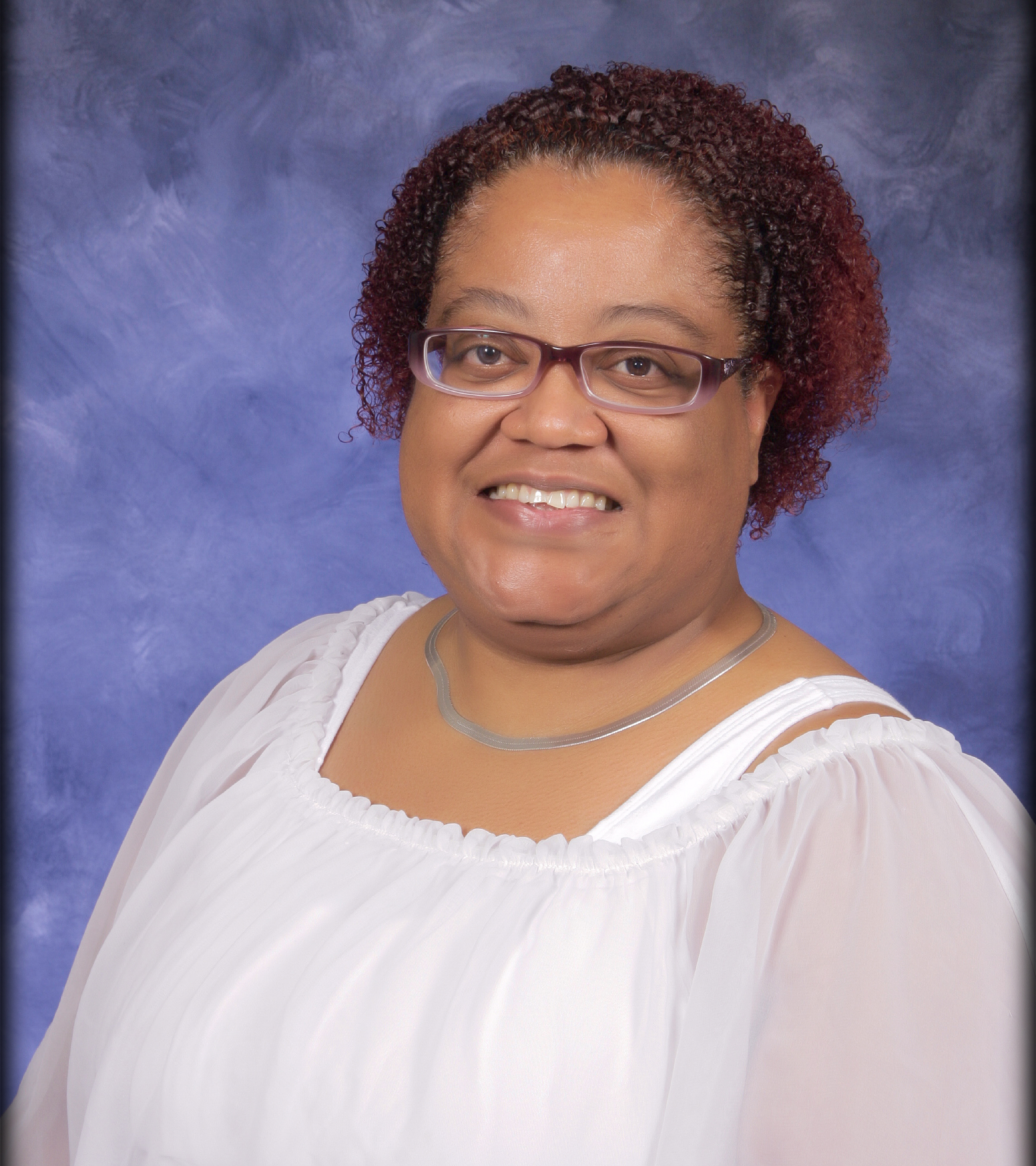 BATON ROUGE, LA. – It began on Sunday, April 5, when Lyn Hakeem received a phone call from her daughter, Tanisha Howard, who had tested positive for COVID-19. Earlier, recalling what she had learned about the virus and feeling really badly, Howard had her father take her to a hospital, where a triage staff determined her need for more testing, ultimately resulting in her admission to the hospital. A high temperature, coughing and difficulty breathing immediately qualified her for the virus. Howard’s pre-existing cellulitis had broken down her immune system, contributing to her condition which resembled the flu, but more severe with labored breathing.

“Like others, once hospitalized, even though I could have no visitors, I learned to rely on God and the prayers of and daily phone calls from my mother and her friends, T. Ron Weegar, pastor, my church, a really caring nurse plus strangers I probably will never meet.” After two weeks, Howard’s doctors felt she was ready for a stint in rehab in another hospital. “However, on the morning of my daughter’s transfer, our faith again was tested,” said Hakeem. Howard’s oxygen level kept dropping. Double pneumonia had set in, prompting an admission to the Intensive Care Unit (ICU). She acknowledges having faith, but fear from ICU stories took over. In ICU she was intubated, coma induced and attached to full-body life-saving apparatuses. As her condition improved, her doctor began the gradual withdrawal of her breathing equipment. Although not 100 percent, after four days shy of a month in the hospital, Howard was discharged to her home, where she would continue limited treatments. Her response to her ordeal was that “God saved me; I don’t know why, but He did and I am eternally grateful.”

An irony in it all was that throughout Howard’s bout with COVID-19, her mother, Lyn, and brother, Tony, who resides in Alabama, both tested positive for the virus. Said Howard, “Never doubt the promises of our Lord that He spoke to the Prophet Isaiah in chapter 43:1-2. We may have to endure faith-testing trials, but the beauty is that the One who sends the test helps us to pass the exam.”