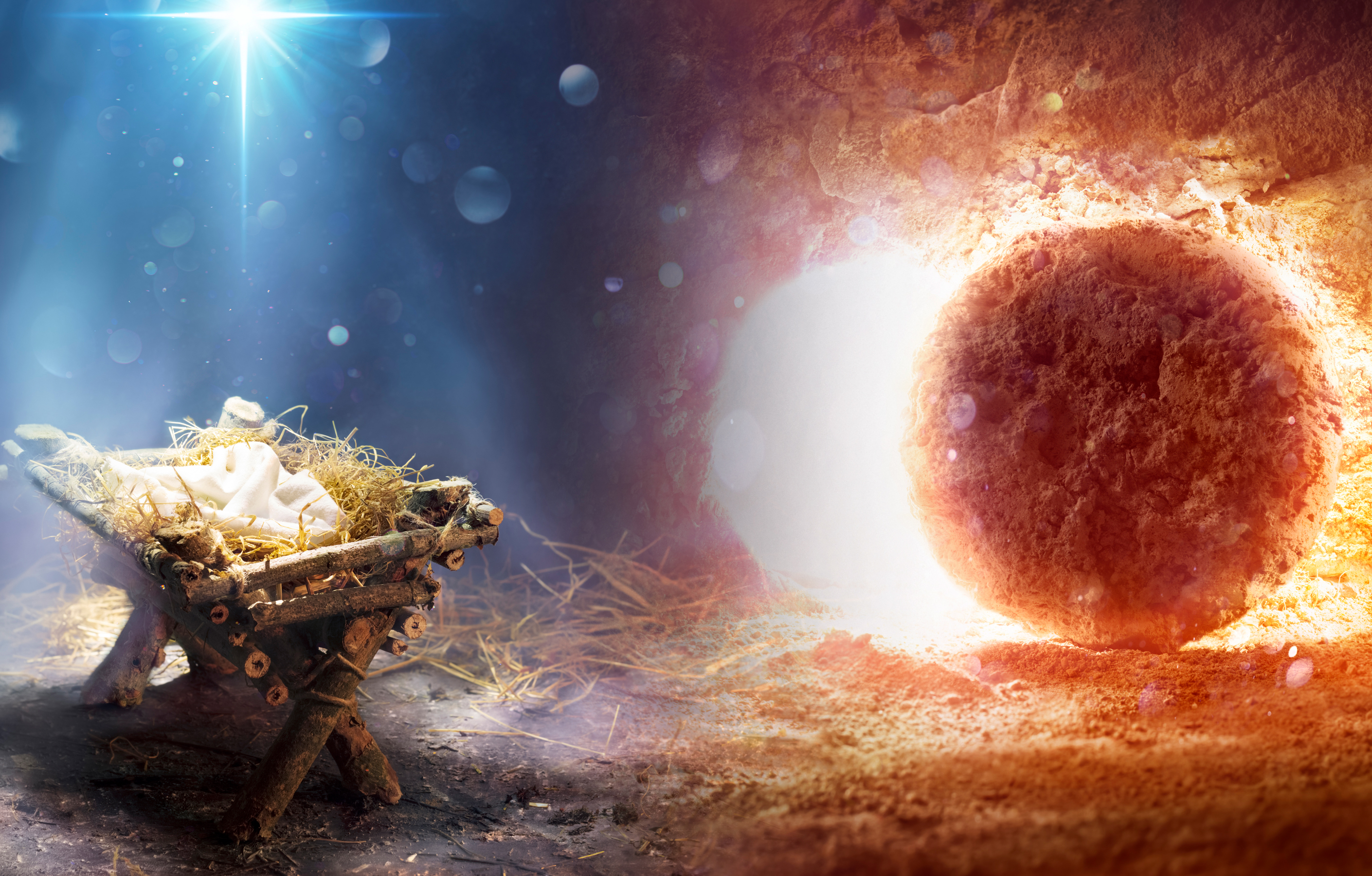 The idea of gift giving goes back to the Magi bringing three gifts to Jesus in Bethlehem. Since then, millions of gifts have been given to loved ones at this time of year. Hours are spent thinking of the perfect gift for those you care about. As I think back to my childhood, some of the gifts that meant the most to my mom were gifts that my brother and I had made by hand either at home or at school. She told us later that no amount of money could buy a gift that made her as happy as that ceramic figurine or construction paper drawing. Sometimes the gifts we receive are very unexpected.

Author James Dobson relates a story of Stella Thornhope who was spending her first Christmas alone. Her husband had died just a few months prior as a result of a long, drawn out illness. Now, a few days before Christmas, she sat looking out at a storm that was promising to snow her and her neighbors in. She was stuck and felt terribly alone.

As she continued to sit and look out her window, she noticed a young man carrying a box come up the sidewalk and ring her doorbell. “Mrs. Thornhope?” She nodded. He said, “Would you sign here for this delivery?” As she signed the paper she asked, “What exactly is in the box?”

The young man laughed and opened the flap. Inside the box was a little puppy. He put the box down on the floor and picked up the squirming puppy. “This is for you, ma’am.”, he explained. “He is six weeks old and completely housebroken.”

“Who sent this?,” a surprised Stella asked. The young man sat the puppy down and handed her an envelope. “It’s all explained in this envelope, ma’am. The dog was bought last July while its mother was still pregnant. It was meant as a Christmas gift for you.”

Stella was flabbergasted. “You didn’t answer my question. Who sent this?” As the young man turned to leave, he said, “Your husband, ma’am. Merry Christmas.”

“My husband?” She opened up the envelope, took out the letter and looked at the date at the top. Her husband had written the letter three weeks before he died. He had left it with the kennel owners to be delivered with the puppy as his last Christmas gift to her. The letter was full of love, encouragement, admonishments to stay strong and the longing to see her again. He wrote, “I have given you this animal to keep you company in my absence.”

Stella wiped tears from her eyes as she read. She put the letter down, leaned over and pulled the puppy up on her lap and hugged him tightly.

Sometimes, the unexpected gifts are the best. As we celebrate this Advent season, we are reminded of the greatest gift that could ever be given to mankind: Immanuel, “God with Us.” While His coming was very much anticipated, the way the gift came was unexpected.

By the time of His birth, it was anticipated that Jesus would come as a conquering king to overthrow the Romans. It was expected that His reign would surpass in glory even the splendor of David and Solomon’s kingdom. The hopes for this divine gift, promised back in the Garden of Eden, were enormous by the first century. But when the Gift finally arrived, it was so unexpected that, save for a few shepherds, Magi, Anna and Simeon, He was not received (John 1:11).

This gift expected to be born of the highest royal pedigree instead was born to a teenage girl and her betrothed husband from Nazareth. The gift was expected to be born in a palace surrounded by the highest levels of religious and secular society, but instead was born in a cave surrounded by ordinary animals. This gift, which was expected to be laid in a gilded crib and whose needs would be met by a plethora of servants, instead was laid in a stone feeding trough for and whose need was met by His young, inexperienced mother. The gift was expected to grow up having the best teachers and best curriculum offered but instead learned at the feet of His mother and beside Joseph in the carpenter’s shop. And it was this gift who gave His life on the cross, was raised from the dead and who is coming back soon to take those who accept Him to spend eternity with Him.

So, in the midst of all the gift giving that goes on this time of the year, let us never forget the divine gift, Immanuel, who fulfilled the promise made millennia ago and whose promises again to take us home one day soon. May we, until that day, receive the gift ourselves and share it with everyone we meet.

By Tom Grove. Grove is the Associate Director for Ministry and Evangelism at the Texas Conference.