A Journey of Faith

Many tests and miracles have occurred in my life as I have travelled my journey of faith. 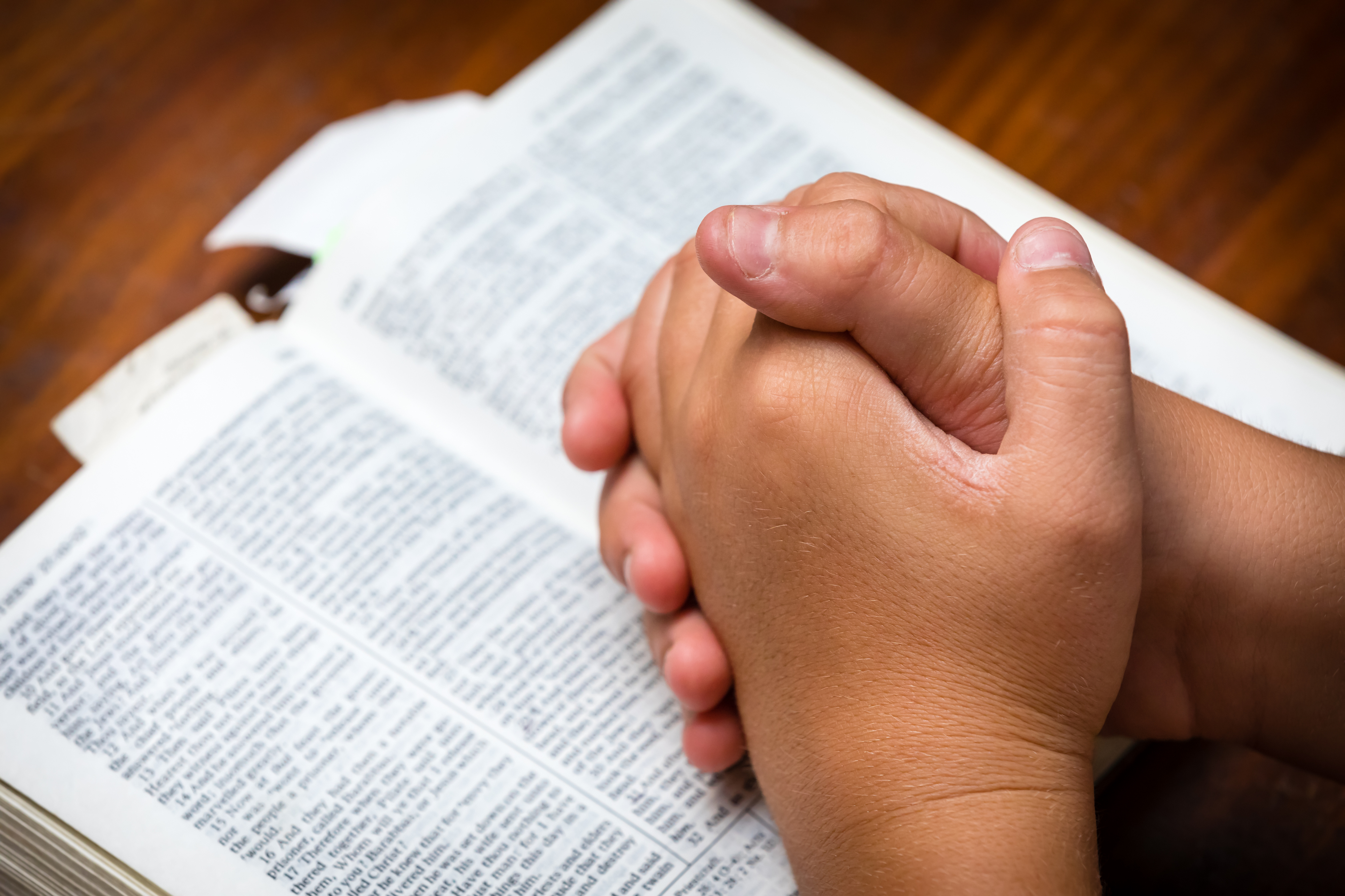 Many tests and miracles have occurred in my life as I have travelled my journey of faith. Growing up, I was in and out of the Adventist school system due to finances, but my seventh grade year brought a lot of pain followed by miracles. I lived in South Korea which ran a six-day school week with Sabbath being the last day. That was a great challenge for a Sabbath keeper, but I had a strong, faithful mother, and she gave me strength and courage to trust in God no matter what. So, I would be absent from school on Sabbath so I could attend church. Every Monday morning for many months, I would have to open my hands with my palms up and stay silent while the frustrated teacher hit my hands 10 times with a bamboo stick, without mercy, while strongly reminding me that my attendance at school was expected. After a lot of prayer and my mom constantly talking to the principal, the teacher was allowed to stop the beatings because the principal decided that he couldn’t break either my mom or me. All of my absences would end up making me repeat the grade anyway. But to everyone’s surprise, God’s miracle, I missed one less day than the failing number of absences, so I passed to the next grade! I learned that God is merciful and gives strength to endure when trusting Him.

Another challenge came in my senior year of middle school. There were two parts to the final test given: physical and written. This test determined if a student would go to high school or go to work. I had finished the written part of the test and the physical part was to be on Sabbath. My teacher begged me to take the test, knowing that if I didn’t take the physical part of the test, I would never get to go to high school. He assured me over and over that God would allow me to miss the Sabbath this one time. I struggled over this decision because it would determine my future. I told my mom about the physical part being on the Sabbath and asked her what I should do; perhaps she could talk to the principal, but she told me it was time for me to make the decision.

The Sabbath morning of the physical test came; I struggled and prayed. I dressed for church focused on the miracles God had performed in my past struggles; I put my Bible in my hand, curled my fingers around it, and pulled it close against my body. I had to walk directly by the school to get to church. My classmates called my name and told me to come or I would fail the test. It was one of the hardest things to do, but by the power of God, I walked ahead and worshiped God, pleading for peace.

I continued to enjoy the Sabbath the Lord had made and I had no regrets for making the right decision to honor God’s holy Sabbath, but I did wonder what to do with my life next.

I went to school the following Monday to take the academic part of the test when my classmates surrounded me yelling for me to dress for the physical! I told them it was over and they screamed, “It started to rain so hard last Saturday, the tests had to stop!”

What a wonderful God I served! The teacher and my friends were affected by that decision and I can’t thank the Father enough for the faith and strength to honor Him that day! My life has been so blessed! God’s power and strength is mighty! Nothing is impossible for Him. I had the privilege of coming to America and serving young people for the last 36 years! During that time I have been the Oklahoma Conference Pathfinder Director, Youth Director and now I am humbled to serve as Executive Secretary. What a God we serve!