You have met someone like Candice Hart: someone who is always cheerful, always has a smile on her face, always has something positive to say. 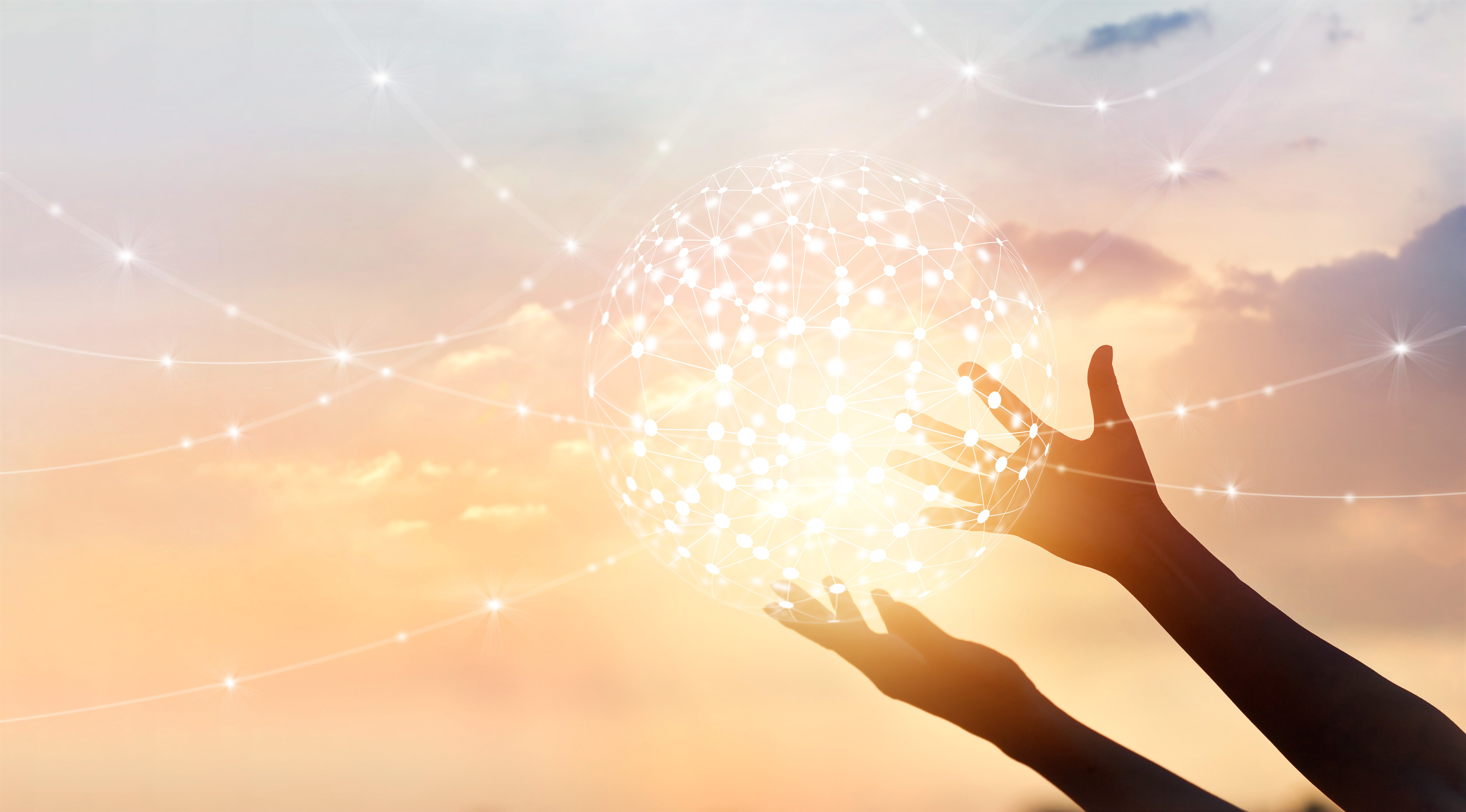 You have met someone like Candice Hart: someone who is always cheerful, always has a smile on her face, always has something positive to say. But this vibrant, effusive Behavioral Health Rehab Specialist and Integrative Wellness Coach with an astonishing 21 letters after her name (MSP, BHCM-II, BHRS, C-PRSS, C-IWC) did not obtain that outlook as a result of a happy childhood. Candice radiates joy because Christ transformed her life.

Candice’s first exposure to abuse was at age four by family friends. She was too young to properly explain what was happening to her during the two years of abuse that followed. The abuse was accompanied by her father’s infidelity. When her father began drinking, he became emotionally abusive to Candice and her mother, whom he eventually divorced.

Her mother, wanting to create some semblance of a good home life, dropped off Candice at Sunday school each week, but by age 10, Candice was smoking and drinking. “I had no guidance, no foundation, so those were decisions I made,” she recalls. Candice renewed her relationship with her father, but took advantage of the perks of his medical practice, stealing painkillers and antidepressants.

Despite this unloving upbringing, Candice always believed in God, but wasn’t a follower. “I thought I was in a relationship with Him. I talked to Him, high or sober, because I was convicted He existed and cared about me. I chose negative ways to cope with my unhappy home life, but I accept responsibility for what I did.”

In April 1996, Candice was sent into a different kind of emotional spiral when her father was shot and killed. This tragedy catapulted Candice into hard drugs. “I just started running.” Although she inwardly suffered, Candice always held a job, selling drugs to meet her habit needs.

In her junior year of high school, Candice’s mother found her drug stash and officially kicked her out of their home. “It was all about me,” says Candice. Even though her lifestyle was injurious, it was Candice’s comfort zone. Now, she knows that “God wants to do so much through you and with you, but you have to get out of the comfort zone.”

Candice finished high school and started college but was in a relationship where she experienced regular physical abuse. She wanted to leave her abusive relationship, but shares that “when you threaten to leave your abuser, that’s when things get bad.” Her boyfriend held her at knifepoint one day, and she thought to herself, “I’m 19 years old. It can’t end like this. Please deliver me, God, so I can serve you.” Making a covenant with God for her life, she later escaped and went into hiding for more than two years.

Miraculously, Candice’s first husband helped her get clean. Because she felt responsible for helping raise his two toddlers, she quit drugs. The relationship ended in divorce, due to his infidelity.

Candice then continued her education, earning her associates degree in behavioral science. “I have a good business sense, and despite my messed-up life, people came to me with their problems. Oddly, I’ve been the backbone for my family,” she laughs. It seemed her life was on track, but then she met her husband, Tyrone Hart, in 2008. Her life was about to take her in a completely different direction, straight into the Seventh-day Adventist Church.

Tyrone and Candice were friends for three years, maintaining a long-distance relationship from the East Coast to Oklahoma. Tyrone became acquainted with Seventh-day Adventists through some Adventist teenagers attending Heartland Academy; he was baptized in April of 2009. Tyrone was drawn closer to God through several tragedies in his life: he was grieving over losing his 12-year-old son to asthma complications and he had also lost another son prior to that. “It was an awakening in my life,” Tyrone admits. “I kept pressing forward.”

Candice moved to Tyrone’s hometown, began attending church with him, studying her Bible, and learning about a prayer life. Finally, Candice and Tyrone were married on March 25, 2012, moving back to Oklahoma in 2013. Candice now has a master’s degree in psychology and is pursuing a Master of Science degree in professional counseling.

“My real Christian transformation began after attending the Bristow Seventh-day Adventist Church,” Candice says. “The fellowship and family, really learning about Bible truths. I have a church family now.” Candice doesn’t worry about pleasing everyone else but prefers to step out in faith, believing that God will help her be who she should be. “I have a love for people and when my life was about to end, God brought me back to this career. My modus operandi is to help people, even if it means ignoring my own needs.” She adds, “I’ve seen where my will gets me, but now I want God’s will. In life, many things are imposed on you, but once you’re out of that circumstance, you are in control. You don’t get to use other people’s bad choices as your crutches.”

Candice’s education and business, Hart4Recovery (www.Hart4Recovery.org), attest to her dedication to help others. She has presented seminars on many behavioral health issues for the Bristow Church members and community, “paying back” what God did for her to anyone who asks for help.