A Rebel Without a Cause

Forgiven and Covered by Grace 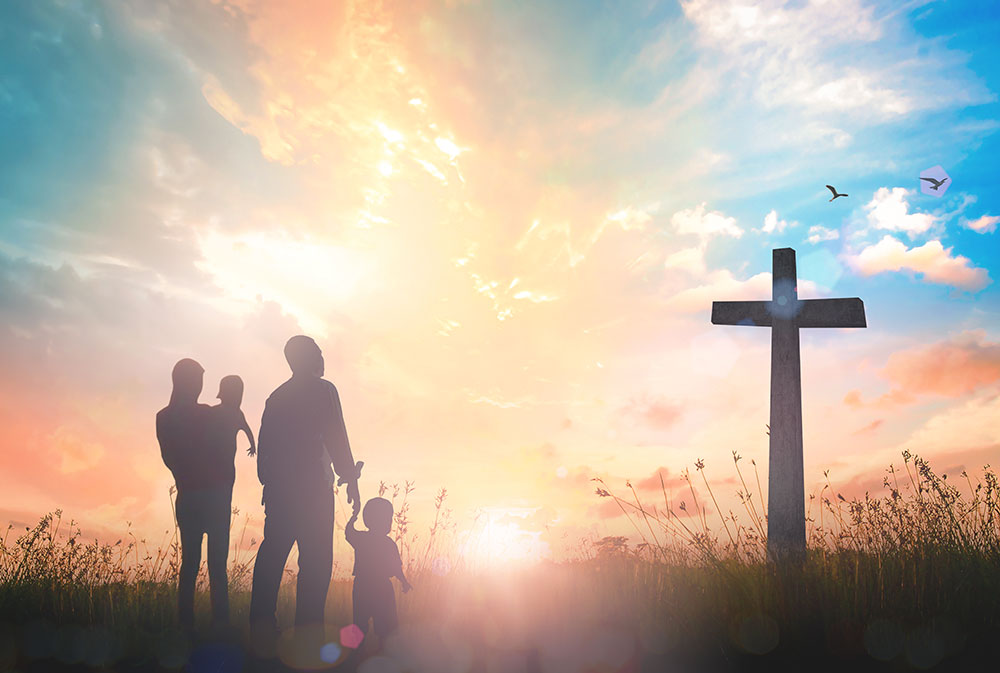 He was a rebel without a cause. A professional thief, perhaps most of his life cared about one thing—to get as much as fast as he could the easy way, so he robbed the rich but never gave to the poor. He was certainly not a Robin Hood of Sherwood Forest. The Bible says little about the thief on the cross. It simply refers to him as a thief (Luke 23:32-43). Did he rob banks? Was he known for snatching purses? Was he a pickpocket, embezzler or just avoided and a cheater on his taxes? We will never know, but we know one thing about him—he was a known thief with a record that was as long as the breadth of Jerusalem.

Thieves in biblical times were considered the lowest of the low because people had very little worldly possessions that they could claim, and whatever they had, most likely it came by hard work and many hours of struggle. This thief, although he was a good one, made the fatal mistake that most thieves eventually make. He got caught and received the maximum sentence of death by crucifixion. We will never know why the sentence was so harsh, but now the thief found himself stranded on a cross, between Jesus and another criminal.

Should he be forgiven? He was guilty without question, guilty of all the charges. Did he deserve to be forgiven? Most people and even some Christians would say, “No. Enforce the law! He gets what he deserves. You reap what you sow.” But aren’t you glad that Jesus does not go along with how society sees individuals? He forgives the man without any explanation, without a trial, without reviewing his record, and defies even Roman law, government and mandatory sentencing. He simply says, “You will be with me in Paradise.” Forgiveness is a God-given attribute that is the core foundation of every real Christian. Jesus understood that because a wrong has been done, it never means that there is no room for redemption. Redemption simply means, “I don't excuse your wrong, but you are worthy of a second chance to redeem yourself.” Forgiveness also has another element, a twin sibling whose name is Grace.

Forgiveness says, “I forgive you.” Grace says, “Amen,” by extending God’s favor in spite of the infraction. The Bible says that if you don’t forgive you cannot be forgiven (Matthew 6:14-15). Grace covers us even though we are wrong and deserve the ultimate punishment, but how do we move past what the thief has done? Simply by remembering that it could have been you or me. So, I forgive with the knowledge that by forgiving, I too may need forgiveness. Grace is simply amazing because of what it will do for you in your moment of need even though you deserve the ultimate punishment. Always remember, grace is not naïve. Forgiveness is what must take place. God’s grace cannot be exploited because it is not an entitlement but rather a privilege extended by a merciful God to an undeserving, repentant sinner. It is a wonderful gift that God gave to us. Forgiveness and grace—you can’t have one without the other.