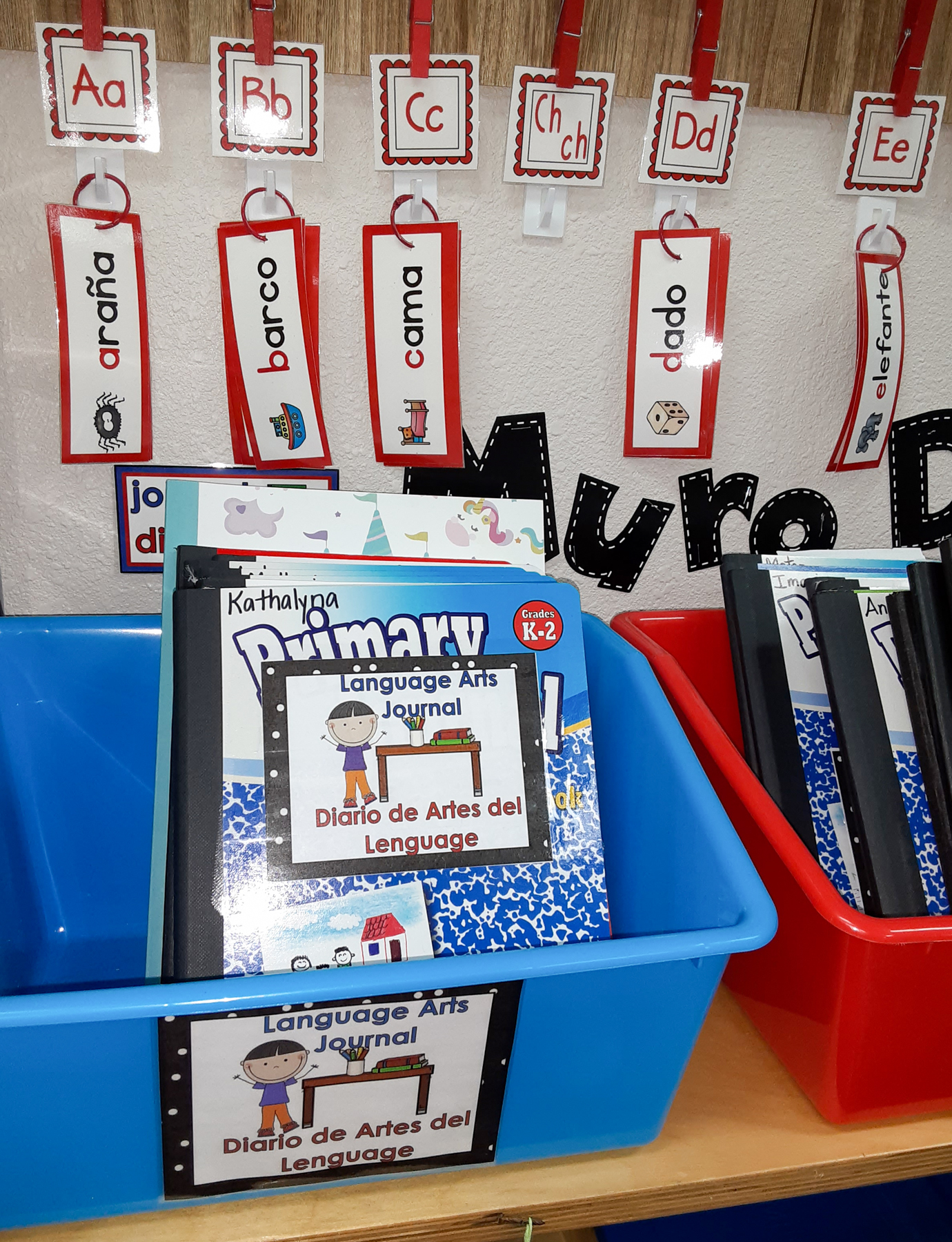 HOUSTON – Knowing the best time to learn another language is when children are learning to read and write in their native language, Houston Adventist Academy (HAA) incorporated English and Spanish for all students in kindergarten through fifth grade. The Dual Language Program (DLP) allows for any two languages to be taught: HAA chose English and Spanish since Spanish is already taught in grades seven to 12.

Taking on a new program during a pandemic could have been daunting, but HAA teachers embraced it and completed the summer training. The third and fourth grade teacher, Sarai Gonzalez, said, “Growing up with dual languages wired my brain to be equally fluent in both English and Spanish.”

Since schools go through a transitional period when starting a new curriculum, DLP emphasis will begin with Pre-K/Kindergarten students this year and then grow with the students in each class over the next several years.

Since I did not grow up hearing Spanish spoken, I feel more comfortable reading Spanish. As a teacher of first and second grade students, many of my students come from homes where Spanish is spoken, but they don’t know how to read Spanish (or, for some of them, English), so we are learning from each other! At press time, my students are finishing the Spanish alphabet and reading Arroz con Leche/Rice Pudding, a bilingual book, for Language Arts.

Creating a bilingual program at HAA offers students the opportunity to grow academically and culturally and to witness spiritually.