A Different Kind of Summer 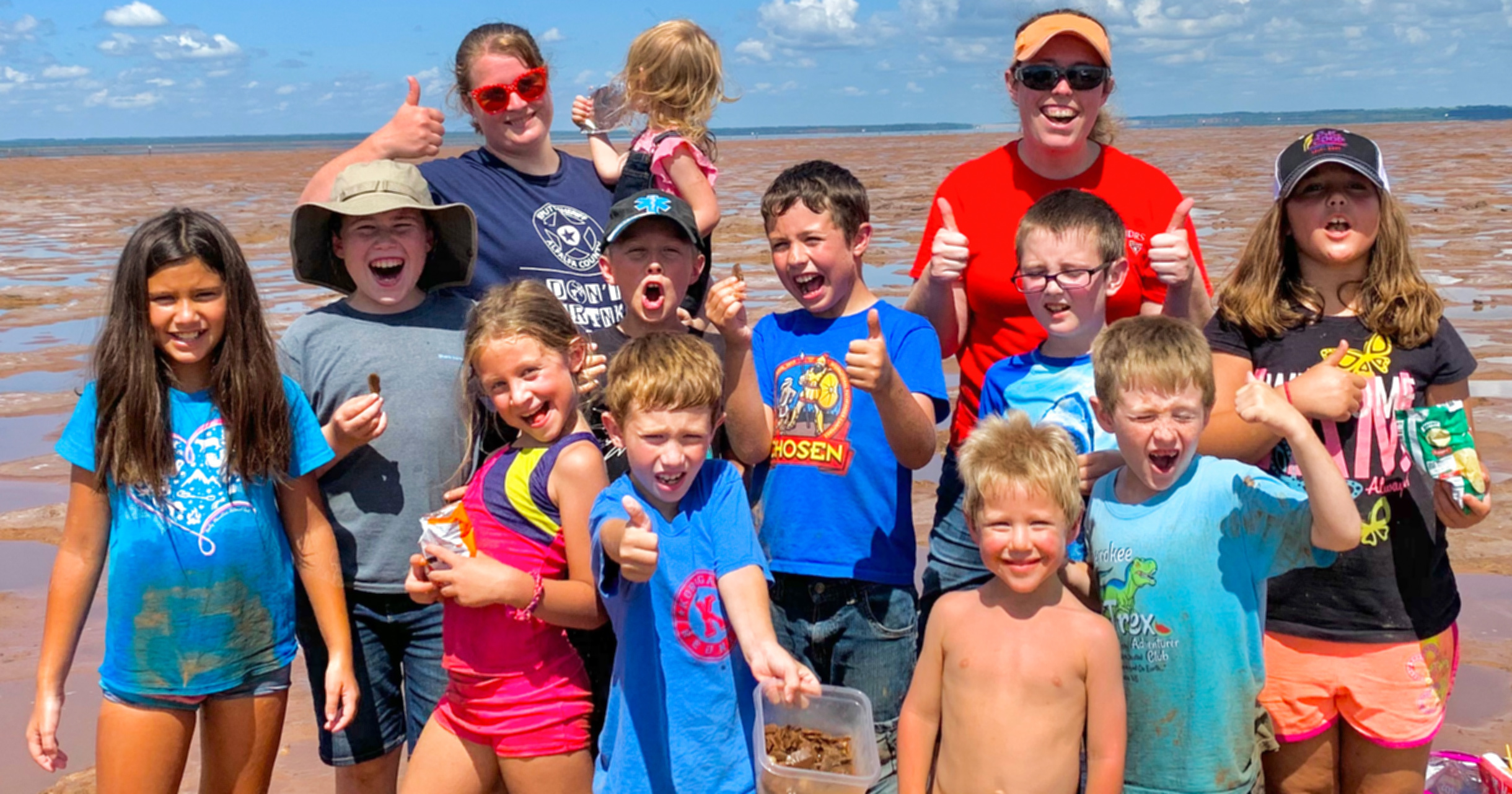 ALVA, OKLA. – “And we know that in all things God works for the good of those who love him, who have been called according to his purpose.” Romans 8:28. So many new young people had signed up for summer camp. So many of them had already expressed a desire to be baptized. Visions of baptisms at Wewoka Lake danced with delight through our minds…and then we got the call: summer camp was canceled.

It started with one person who asked, “But what if we did something else instead?” Our pastor’s wife, Ashley Alipoon, offered to take all the summer camp kids to the water park. The idea was a catalyst that lit up a whole line of ideas of what could be done with our youth in place of summer camp. A list of local state park activities was created and a schedule was made. It all happened so quickly that in the same message to inform parents that summer camp had been canceled, we were able to also inform them that alternative youth activities had been planned.

The beauty of this plan? More youth were able to go to these activities than had signed up for summer camp! Each wanted to bring a friend. We felt like Peter when the fish were so numerous that the nets began to tear. It was an act of faith and a real challenge just to find enough cars and drivers to take the youth from one activity to the next. In total, about 18 youth took part, and this was after turning some youth away due to a lack of available cars and drivers.

God’s plans were better than our plans. His ways were higher than our ways. God knew the plans He had for our youth, plans for good and not evil, to give them hope and eternal life. (Isaiah 55:8-9, Jeremiah 29:11.) May God’s plans succeed! (Philippians 1:6.)