Arellano and Pinzon Ordained to the Gospel Ministry 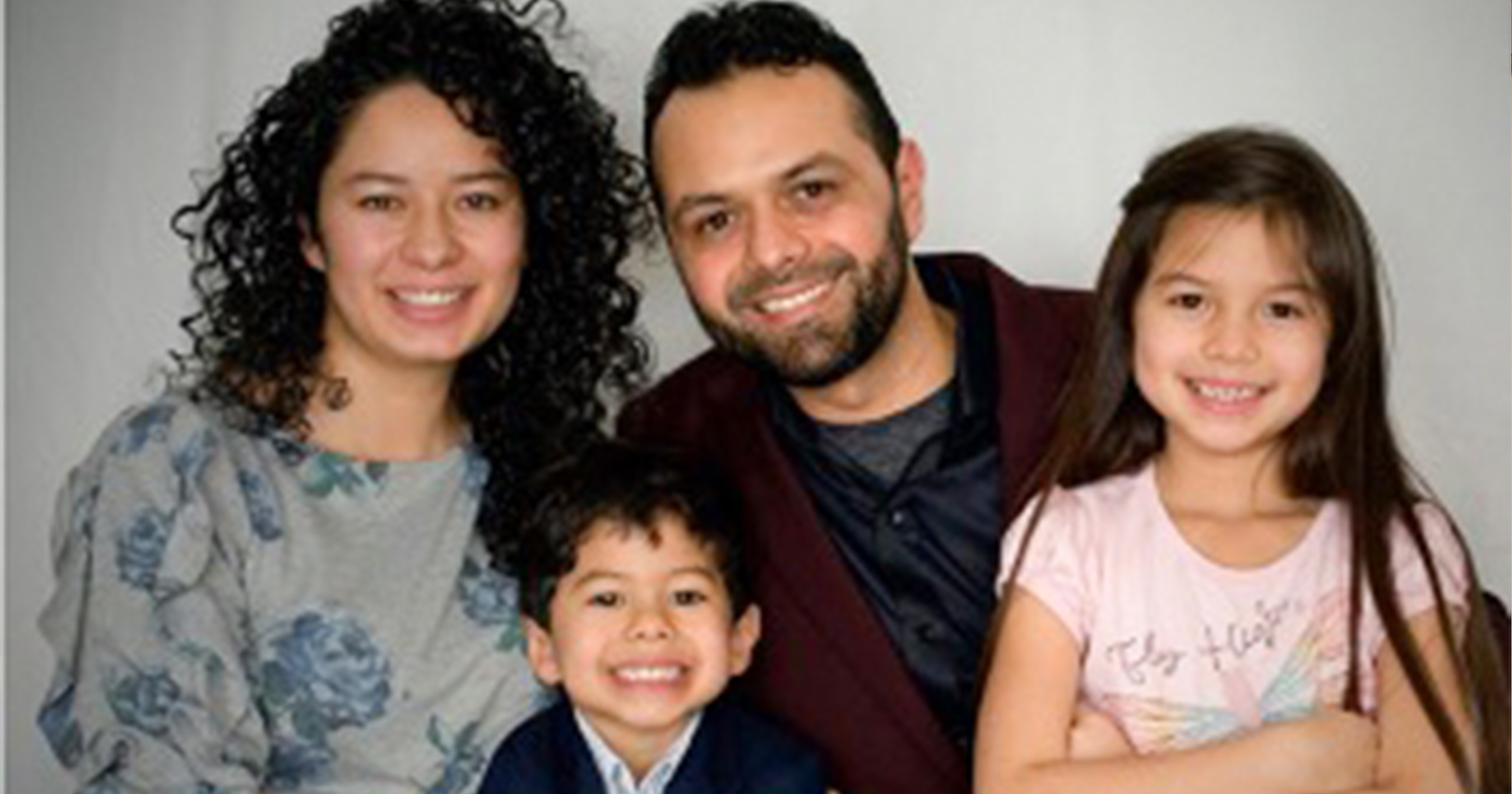 CORRALES, N.M. – During the first few months of 2022, Texico Conference leaders were delighted to ordain two of its pastors to the gospel ministry. On Jan. 8, Texico Conference Officers Lee-Roy Chacon and Phil Robertson, performed the ordination ceremony of Carlos Arellano at the Amarillo Seventh-day Adventist Church. A couple of months later, in March, they took part in the ordination service of Jerry Pizon which was held at the Albuquerque Heights Seventh-day Adventist Church.

“Pinzon and Arellano are excellent and dynamic pastors,” said Lee-Roy Chacon, Texico Conference president. “They bring enthusiasm to the pulpit and passion to the ministry of serving others. We are truly blessed that they are a part of the Texico family.”

Carlos Arellano was born in Guadalajara Jalisco, Mexico. Both he and his brother, José Efraín, are ministers. While studying at Southwestern Adventist University (SWAU), Arellano was involved in canvassing, youth programs, evangelism and mission trips. During this time, he met his wife Ana Isabel Camacho. Arellano and Ana Isabel were married in 2008. They have two daughters, Chloe Anaí and Arlette Iana.

A year prior to receiving his undergraduate degree, Arellano served the Texico Conference as a student pastor in the Roswell, Carlsbad, Van Horn and Saragosa District. Shortly after, he attended Andrews University where he completed his Master of Divinity degree. Arellano now serves the Amarillo Spanish, the Tucumcari Bilingual Seventh-day Adventist churches and the Dumas Spanish Group. He longs to continue growing as a servant of God and a shepherd of the flock God has given him. His pastoral desire is to prepare people for the glorious encounter with our loving Savior.

Jerry Pinzon was born in Redlands, Calif. on Sept. 30, 1981, into an Adventist family. His early years were spent with his family in Colombia where, at the age of nine, he felt God’s call to give his life to Christ through baptism. When he was 17, Pinzon graduated from high school and moved back to the United States, determined to join the U.S. military. In March of 2001, Pinzon began 10 years of service in the United States Air Force (USAF), rising to the rank of Staff Sergeant and gaining valuable experience in working with people.

During his years of military service, Pinzon felt a very real and specific sense that God was calling him to ministry. He also became convinced that God had prepared someone who would partner with him in pastoral ministry. Just before he separated from the Air Force, he married his beautiful Colombian fiance, Yesica. Pinzon pursued a theology degree at SWAU in preparation for his call to serve God in ministry.

Pinzon graduated from SWAU in 2011 and accepted the invitation of the Texico Conference to pastor the Gallup, Grants, Pie Town and Reserve Adventist Churches, where he served for about six years. In May of 2020, Pinzon graduated from the Seventh-day Adventist Theological Seminary with a Master of Divinity degree and immediately returned to take up a pastoral assignment in the Texico Conference. Since returning to Texico, Jerry and Yesica have served the Española, Dixon, Taos, Tres Piedras and Cañon Plaza congregations. The Pinzons have been blessed with two beautiful children, Niah who is seven and Noah who is five.

“These pastoral families are a wonderful blessing to the Texico Conference,” said Phil Robertson, Texico Conference executive secretary/treasurer. “We pray God’s great blessings for them and their ministries for many years to come.”