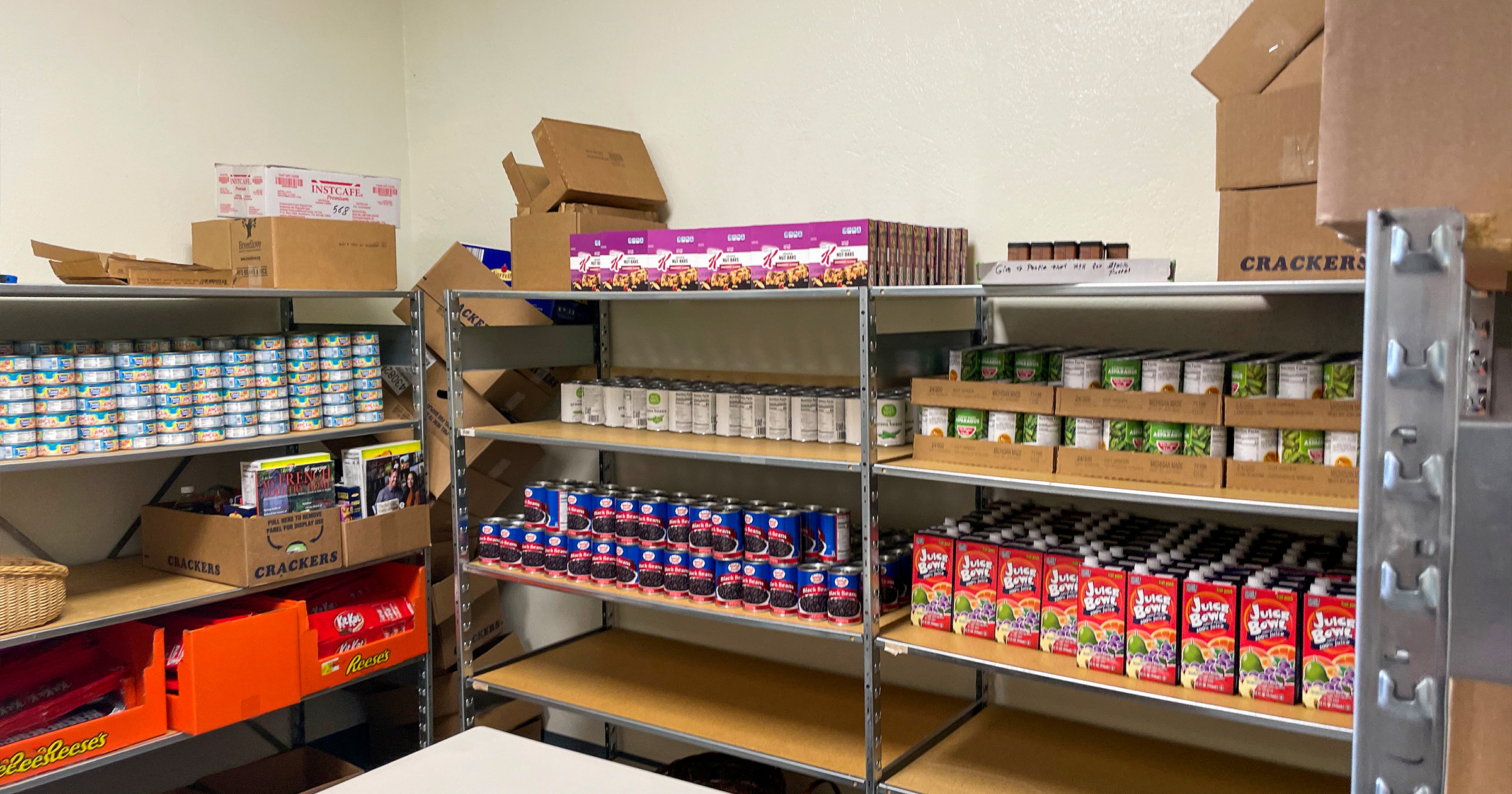 AMARILLO, TEX. – As the season of giving gets underway, the Amarillo Seventh-day Adventist Church is grateful for how God has blessed their food pantry and clothes closet over the years.

The Amarillo church’s food pantry and clothes closet was started in 2016 by Jacque Hollingsworth, the church’s community services director. Hollingsworth was raised in the San Jacinto neighborhood of Amarillo and was aware of the hardships in this community. Hollingsworth began to give away clothing and other miscellaneous household items to people as she became aware of their needs.

In October of 2016, the church became involved and started the Three Angels Food Pantry and Clothes Closet. Serving the public every Tuesday in the Amarillo church’s community center, the church gave a bag of non-perishable food items and a few clothing items as needed. Soon, the Amarillo church began partnering with the local Amarillo food bank which expanded food items that were available, including fresh food items.

Prior to the COVID-19 pandemic, the highest number of persons served on a single Tuesday was 52. During the pandemic, the Three Angels Food Pantry and Clothes Closet has continued to serve the public under COVID-19 guidelines which includes curbside pick-up. Today, the average number of people served is 98; however, the program was recently suspended to allow time for remodeling and expansion into a bigger area.

Amarillo church volunteers have been told by visitors that their food pantry and clothes closet are the best in all of Amarillo. Donation bags always include something special like a mug, seasonal toy and inspiring Christian literature. These goodies make visitors feel special, and they do not receive them at other locations. The Amarillo church is thankful that the Lord has inspired and blessed them to share His love in the community of Amarillo through this very important ministry.