Blow the Trumpet in Zion 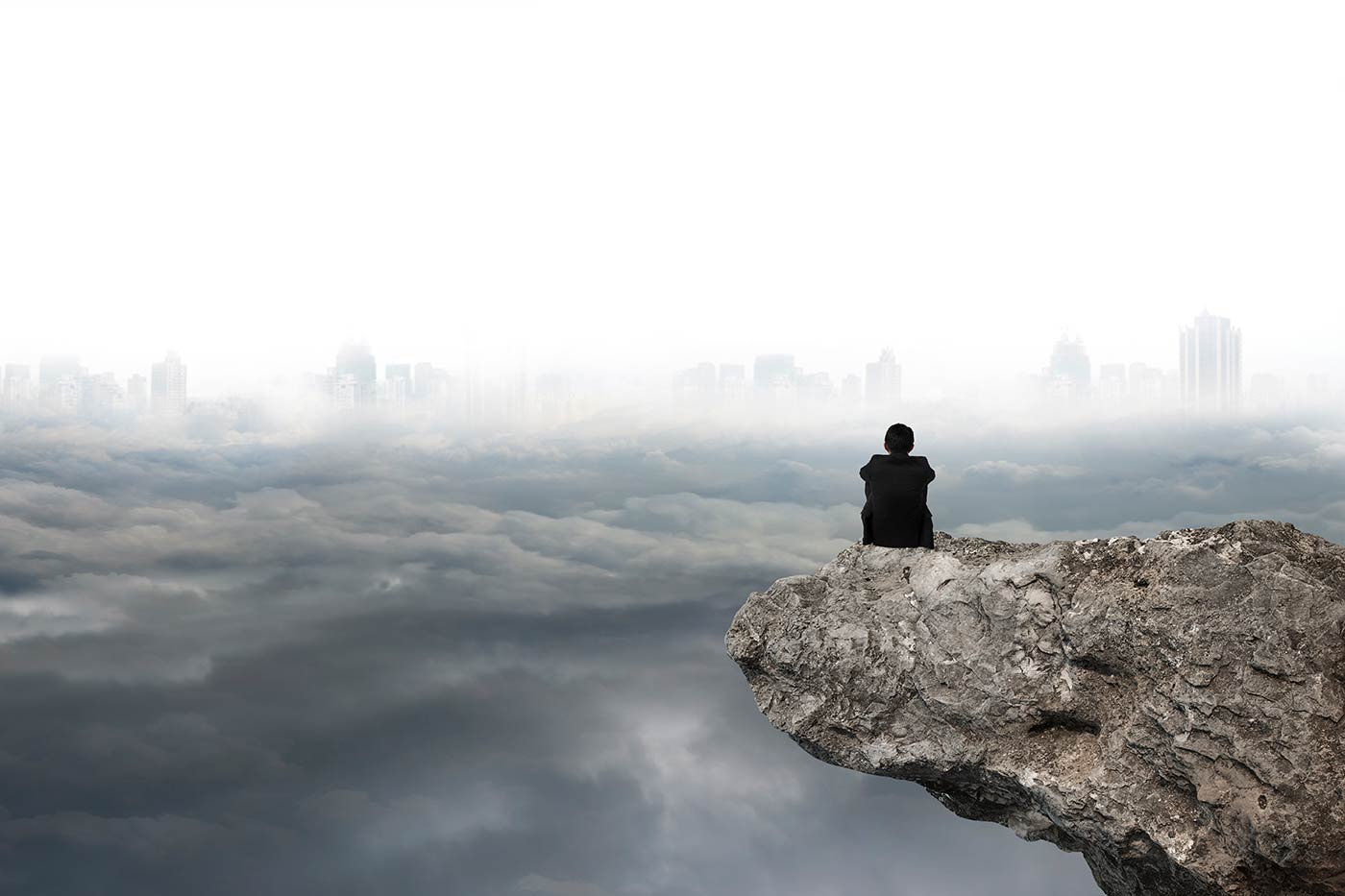 As we look over the landscape of the world today, there is absolutely no doubt whatsoever that we are living in the prophetic toenails of the statue that the prophet Daniel visualized. That being the case, it is imperative that, as a church, we comprehend God’s deep desire and concern for us as we sail into the turbulent times and hideous happenings that surround us.

Joel 2:1 says, “Blow the trumpet in Zion; sound the alarm on my holy hill. Let all who live in the land tremble, for the day of the Lord is coming. It is close at hand.” We ask ourselves, what is the significance of the trumpet symbolism? In the Old Testament book of Numbers 10:9, it says, “When you go into battle in your own land against an enemy who is oppressing you, sound a blast on the trumpets. Then you will be remembered by the Lord your God . . .” The New King James Version says, “sound an alarm with the trumpets.” I believe we are currently in “4 Alarm” territory as far as the seriousness of the times in which we are living. As society crumbles around us, as iniquity abounds, as the church sputters against the stark winds of corruption, God distinctly commands, “Blow the trumpet in Zion!”

Now I find this remarkable. Who is Zion? Well, that would be us. The psalmist declares in Psalm 132:13, “For the Lord has chosen Zion, He has desired it for His dwelling . . . ” Where on earth has the Lord chosen to reside? In His church. In the midst of His people. As the people of the three angels’ message, our ears should perk up at the mention of the trumpet.

Notice the words found in Revelation 8:13: “As I watched, I heard an eagle that was flying in midair call out in a loud voice: ‘Woe! Woe! Woe to the inhabitants of the earth, because of the trumpet blasts about to be sounded by the other three angels!’” God’s call to His people in this last day scenario is two-fold. It’s individual and it’s corporate. The urgency is obvious. Far too many of us are completely comfortable with our status-quo spirituality. Much like Israel of old, we have sunk into apathy as far as our relationship with the Almighty. May the Lord strengthen us, as a church, as we face the rapidly approaching storm. I pray that we remain faithful to the end.