In May of 2016, I received the call to work as a pastor and serve in the community of Crownpoint, New Mexico on the Navajo Reservation. 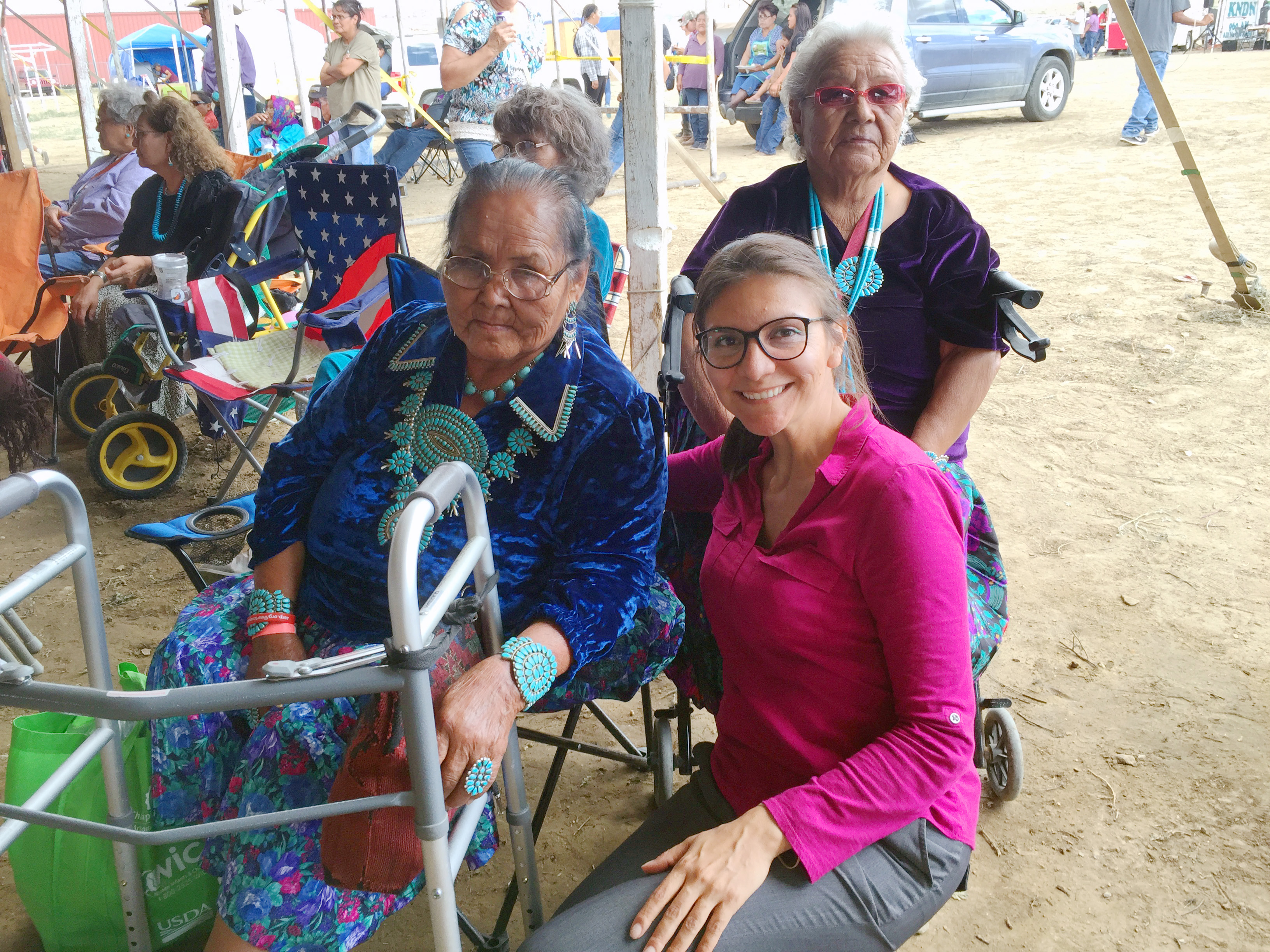 In May of 2016, I received the call to work as a pastor and serve in the community of Crownpoint, New Mexico on the Navajo Reservation. With a population of more than 300,000 people spread across the states of Arizona, New Mexico, Utah, and Colorado, the Navajo culture is rich and complex. I have seen God’s mighty hand at work in Crownpoint and He has given me amazing opportunities to connect with this lovely community.

I have witnessed many miracles including recently having our first Communion service as a group. The members were happy and the Holy Spirit was felt in our midst. Our tithing has increased since studying the Sabbath School lessons this quarter. These experiences and others are invaluable and are the best reward that we, as ministers of the Gospel, can have. However, these blessings have not come without challenges. Unfortunately, the Navajo community faces widespread difficulties. I have witnessed firsthand how devastating problems like alcohol and drug addictions combined with diseases such as diabetes, can end lives and destroy families. I recently helped lay to rest the daughter of one of my members. She was a young woman and the fourth member of her immediate family to die from alcohol-related problems.

Despite these trials, God continues to open doors for ministry and I am reminded that nothing is impossible for Him. Pray for the Crownpoint community and for the continued mission work being done here.

The Adventist work began in Crownpoint in 1986 when several Navajo brothers met to study at the home of Raven and Jeannie Preston. After several years, the group stopped meeting. The work resumed there in 2013 with the help of "La Vida Mission” which donated a trailer for church meetings.

In April 2017, the first Seventh-day Adventist congregation in Crownpoint officially celebrated the grand opening of a facility that will better meet their needs. During the ceremony, Raven gave his testimony and with tears in his eyes, he thanked God for answering his prayers. After 30 years, there was finally an Adventist church in his hometown.