Caring for Our Communities 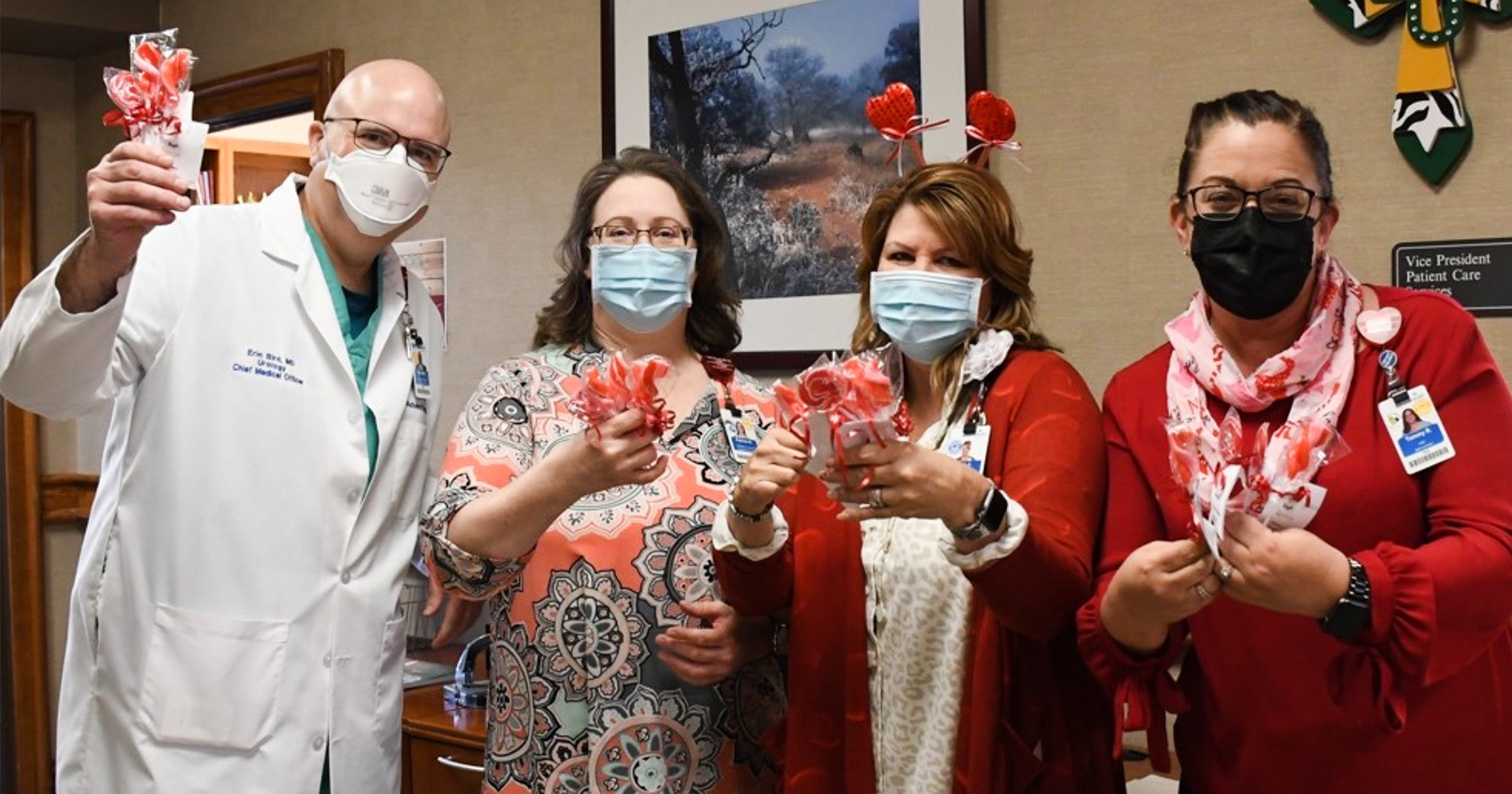 Eighteen years ago, Tammy Rodriguez set out on a mission to become a cardiology nurse—a career interest sparked by the loss of her grandmother during a routine heart procedure. At the time, she questioned what might have gone wrong and why she received little empathy from the health care providers at the facility where her grandmother was treated. By entering the nursing profession, she hoped to learn more. Now, as chief nursing officer (CNO) for AdventHealth Central Texas, Rodriguez says her work is not only a personal mission, but also a professional calling.

“I connect the work I do to my larger community,” she said. “I have been inspired by my mother who was a nurse. I saw how nursing fulfilled her, made her compassionate and enabled her to exceed her own expectations in life. As a woman of faith, I feel nursing is one of the truest ways to live, and I’m proud of how the professional nursing practice is alive and well in our organization.”

Rodriguez says seeing her Hispanic culture and heritage in action has had a strong influence on who she is today, adding that her husband and children have been a great source of inspiration throughout her career journey. As a Mexican-American, Rodriguez fondly recalls memories of her grandmother advocating for the Hispanic community, the largest ethnic minority in the United States and in San Antonio, Texas, where Rodriguez spent a great amount of time during her formative years.

Her grandmother treated everyone in their San Antonio neighborhood like family and actively promoted inclusion and social justice for Hispanic-Americans. Recalling these experiences, Rodriguez said her grandmother’s actions and example left a lasting impression.

“For my grandmother, family wasn’t only someone related by blood,” Rodriguez said. “We just took care of each other.” Rodriguez says seeing the world through her grandmother’s eyes has had a large influence on how she fosters relationships with her team and builds connections with patients and their families. She believes connecting with people is at the core of her calling.

“People need to feel connected to feel safe,” she said. “And I think that applies to every level of nursing, from a new nurse to a nurse leader. Although I felt educated and ready to take on the world as a new nurse, keeping close connections with my colleagues has helped me throughout my journey.”

Rodriguez also believes inclusion should be an all-encompassing priority where every person is valued for their uniqueness in culture and perspectives. “Our team members and the patients who come to our hospitals come from different parts of the country and the world,” she said. “I believe that by broadening my cultural horizons, I have been able to relate better with them. Building connections isn’t just successful. It’s sustainable.”

Looking back, Rodriguez hadn’t imagined herself as a leader. As she progressed along her career path, her own leader encouraged her to play a more active role in affecting change by honing her leadership skills.

She continues to nurture others to become leaders and feels a great sense of pride. “Nurturing leaders is close to my heart because I didn’t imagine myself as a leader,” Rodriguez said. “I think that sometimes we just need to pause and listen, because people might see in us what we might not see in ourselves.”