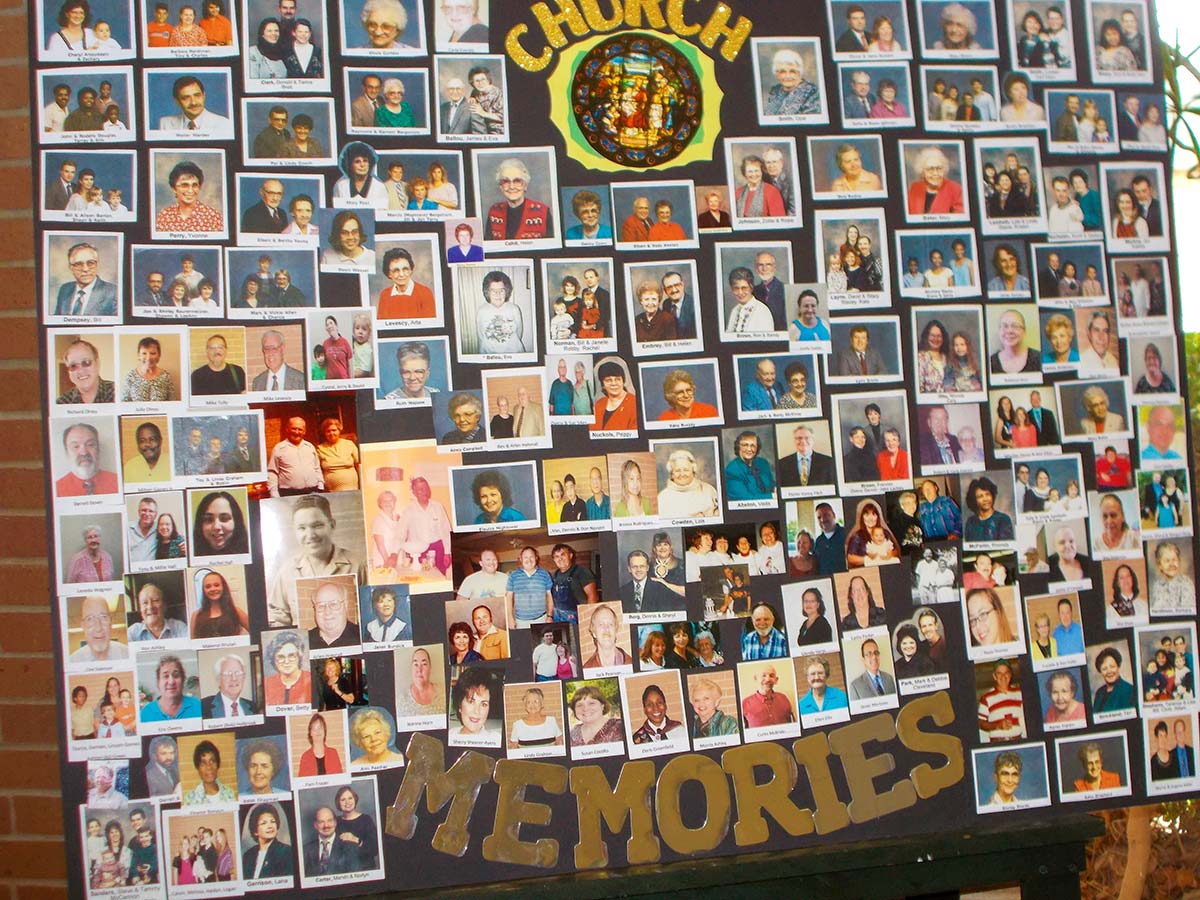 OKLAHOMA CITY – On Sabbath, April 7, 2018, members old and new joined together to celebrate 50 years of the Southern Hills Seventh-day Adventist Church. On April 7, 1968, the Southern Hills church became an official member of the sisterhood of churches of the Oklahoma Conference. We assembled in the sanctuary to hear reports by Mike Levescy and Lenora Anderson about the 106 members who originally transferred from the Central Seventh-day Adventist Church, the first board meeting notes, the first church officers and the charter members of the church. Birdie Stremlow gave an inspiring report of how the community services ministry, led by her mother, Opal Smith, was instrumental in serving the community and giving Bible studies. Stremlow served as Community Service Leader for three decades, and was very active during the large tornado of 1999, assisting ADRA. Carla Everett gave a current report of community services.

Southern Hills’ pastor John Moyer spoke and then introduced a previous pastor, Gilbert Green. They both have contributed to the church’s success and spiritual atmosphere. Over the 50 years, there have been 12 pastors who have graced our pulpit, led our board meetings, our prayer meetings and have been our spiritual leaders.

After all the reports, music, and reminiscing was complete, the congregation fellowshipped and visited. It was a lovely Sabbath afternoon to be with fellow Christian friends.