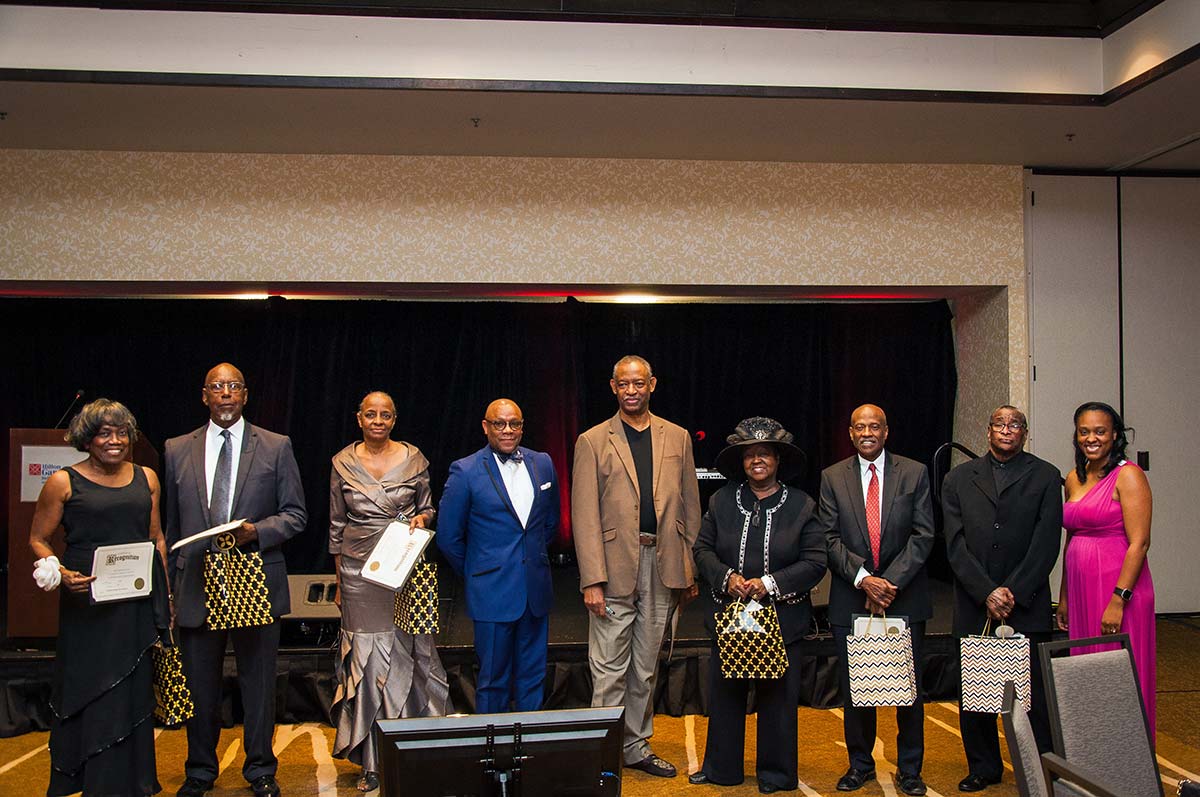 DALLAS – On April 15, 2018, Southwest Adventist Junior Academy (SWAJA) gathered at the Hilton Garden Inn in Duncanville, Tex. to celebrate its First Annual Community Youth Scholarship Gala, a tribute to the 88 years of continuous service in Seventh-day Adventist education. Over 250 supporters came out for an incredible evening that included honorees and awardees from the school’s historical beginning in 1929.

It was a very special afternoon, and Kenneth Medlock, Master of Ceremonies, orchestrated time and events to introduce a meritorious program.

After over seven decades of memory-lapses, planners reignited the fires from the past by reminding attendees of the outstanding contributions from fearless leaders. These undaunted ones excelled in Christ-centered leadership, unselfish sacrifice, total commitment, child-like faith, and unfaltering trust in the power of God. Each leader was introduced as an honoree and represented by a family member. Each family member received a token of thanks in memory of his or her loved one. The honorees were: the late Naomi Turner, who organized the first school in 1929 (nephew, Dr. George Keaton Jr.); the late Elizabeth Chandler Moore (son, Oliver Moore II); the late Ruth Paschal (son, Michael Paschal); and the late Lallage Jay Egleston (granddaughter, Gloria Jean Price). Three awardees were recognized: Earlene Lister-Freeman and Fred Pullins, who represented the first graduates of the Southwest Region Academy in 1962; and Barbara P. Steele, who was recognized for her commitment and devotion to Christian education.

Special fundraising moments included a presentation, by Robert Lister and Earlene Lister-Freeman, of a $600 donation from the family of the late Nathaniel Alsobrook.

This occasion was one of the most important fundraising events to date, helping SWAJA to support and provide financial stability for tuition and important educational learning tools.