One of my very favorite passages in the entire Bible is found in Romans 8:14-15: “For those who are led by the Spirit of God are the children of God. 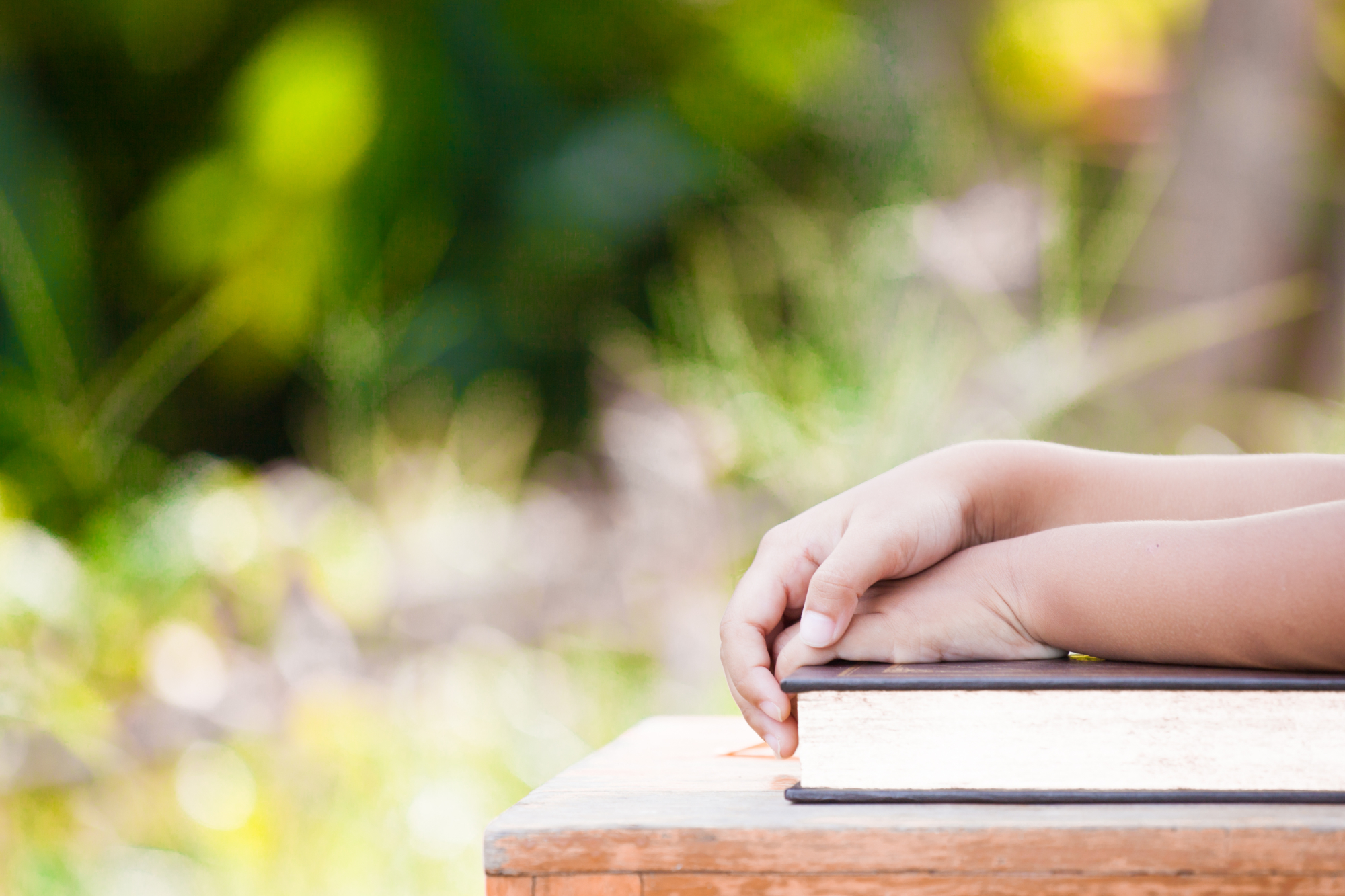 One of my very favorite passages in the entire Bible is found in Romans 8:14-15: “For those who are led by the Spirit of God are the children of God. The Spirit you received does not make you slaves, so that you live in fear again; rather, the Spirit you received brought about your adoption to sonship. And by him we cry, ‘Abba, Father.’” Those verses mean a lot to me for two reasons. One, I am an adopted child, and two, my experience has taught me that when I have allowed the Spirit of God to lead in my life, I have been blessed beyond measure.

In truth, God never leaves us nor forsakes us. I remember as a young pastor in the Southern California Conference many, many moons ago, I had just been reassigned from associate evangelist to associate pastor of the 1,500-member Central Spanish Seventh-day Adventist Church near downtown Los Angeles. The church building where the congregation met had at one time been occupied by the infamous Jim Jones of the Guyana massacre. The congregation went through a period of profound spiritual warfare and I can recall instances where a young disturbed woman interrupted the Sabbath morning services on several occasions with loud, violent outbursts. During that same period of time, a string of independent and spurious preachers paraded through the area. These individuals and others confused church members and led countless others astray. It was indeed a most trying time.

One night I awoke from my slumber in a cold sweat, trembling. In my dream, I had seen Satan hovering over the parking lot of the church with the most sinister of expressions on his countenance. In spite of the spiritual warfare, through much prayer and commitment on a substantial part of that congregation, God brought the church through those challenging moments as He always does. Despite Satan’s gallant efforts, four churches were planted around the greater Los Angeles area that today are thriving and contributing to the preaching of the Gospel.

It never ceases to amaze me how the Lord deploys His Holy Spirit and His mighty angels to assist those who humbly implore His presence and His salvation in moments of dire distress. Let us, as God’s remnant people, be attentive to the Savior’s biddings and adhere to His counsel through His Holy Spirit.