A Determination to Endure with Hope and Optimism 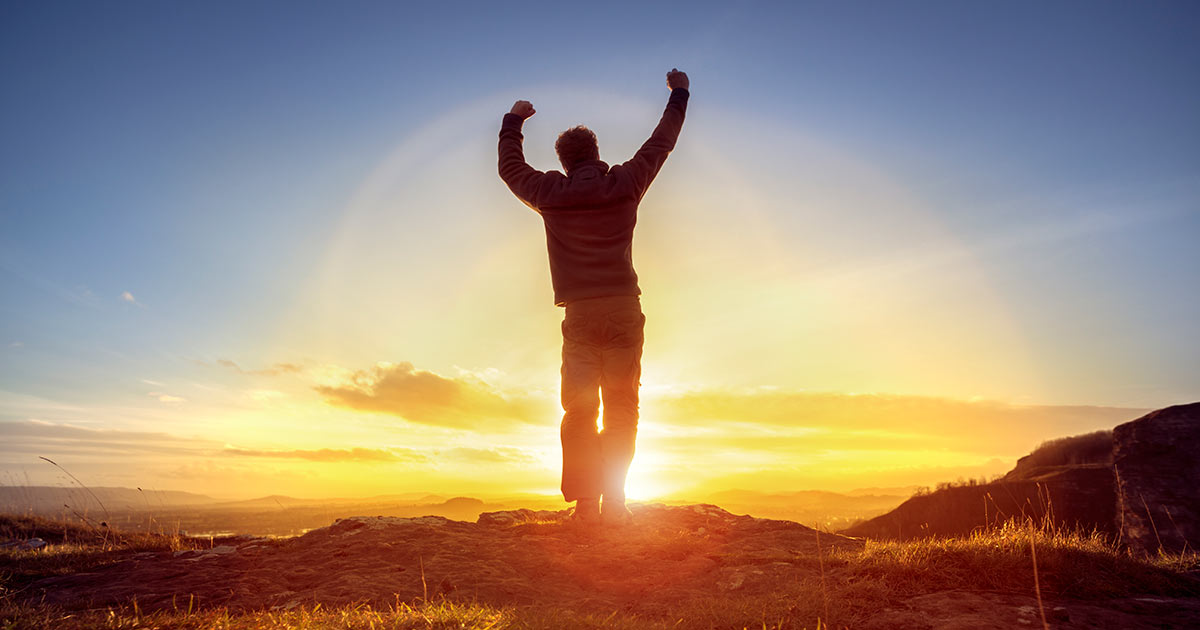 Charles Workman got the call on March 28, 2019 as he prepared to head to his church’s food bank in Las Cruces, New Mexico. He dropped everything and headed to Albuquerque. He had three hours to get to the hospital, the time it takes to drive from Las Cruces to Albuquerque.

Workman had been waiting for this call for over six years. In need of a kidney transplant, he had been battling diabetes for eight years along with other health issues. He was on a donor list and many of his “classmates” got calls over the years, but one never came for him. No one’s type matched his. Until now.

Workman is one of many patients forced to resort to dialysis to stay alive, simply because healthy kidneys from donors are generally in short supply. For the typical patient, dialysis means a significantly reduced quality of life, and a significantly reduced life expectancy. Patients undergoing dialysis often end up using walkers and wheelchairs and can’t work or drive. Some patients, like two of Workman’s friends, decide that dialysis “isn’t worth it, [their] quality of life isn’t good enough.” Workman shares that those two friends “stopped dialysis and passed away within three weeks.”

Workman isn’t a typical patient. Although the illness reduced about half his energy, the former missionary, teacher and superintendent continued serving others, while fighting for his own life. Workman continued working as a full-time pastor for the Alamogordo, Las Cruces and Ruiodoso Seventh-day Adventist churches.

What he could not do, however, was continue taking mission trips every two years, a habit ingrained from childhood. “To travel is to risk missing out on a call,” Workman says. “I had to stay just a couple hours away, in case a kidney suddenly came available.”

The son of an Adventist minister who found his calling as a chaplain in the Army, Workman has always loved traveling and sharing the gospel. He has lived in 20 different states and six foreign countries. To be homebound, for Workman, was a sad state of affairs.

But ever the optimist, Workman chose to see the situation as a new ministry opportunity. “Compared to what Jesus went through, it was nothing. I looked at it as a whole new field to minister to. I would talk with people in the waiting room, nurses, techs, doctors, patients. Everyone knew me as ‘Pastor Chuck,’ the Seventh-day Adventist pastor that was building a school in Alamogordo. Several have even shown interest in our school.”

Giving up his life’s mission, much less his life, was never an option. Although the wait for the kidney was an incredible test of patience, he continually chose, and chooses, life. “I like life,” he says. “I like living and I plan on being vertical, not horizontal, when Christ comes.”

As he continues his recovery, transitioning from isolation back into civilian life, Workman may still be wearing a mask (to protect from life-threatening infection), but there is no masking his optimism for a bright future. That future includes spending lots of time with family, re-starting the Ph.D. program he paused during dialysis, and taking “as many mission trips as God allows” once he is cleared for overseas travel. Above all, he will continue to count his blessings rather than dwell on his limitations. As Workman says, “There are negative things and people anywhere you go, and you can focus on that, but why? There is beauty everywhere too. God is good.”