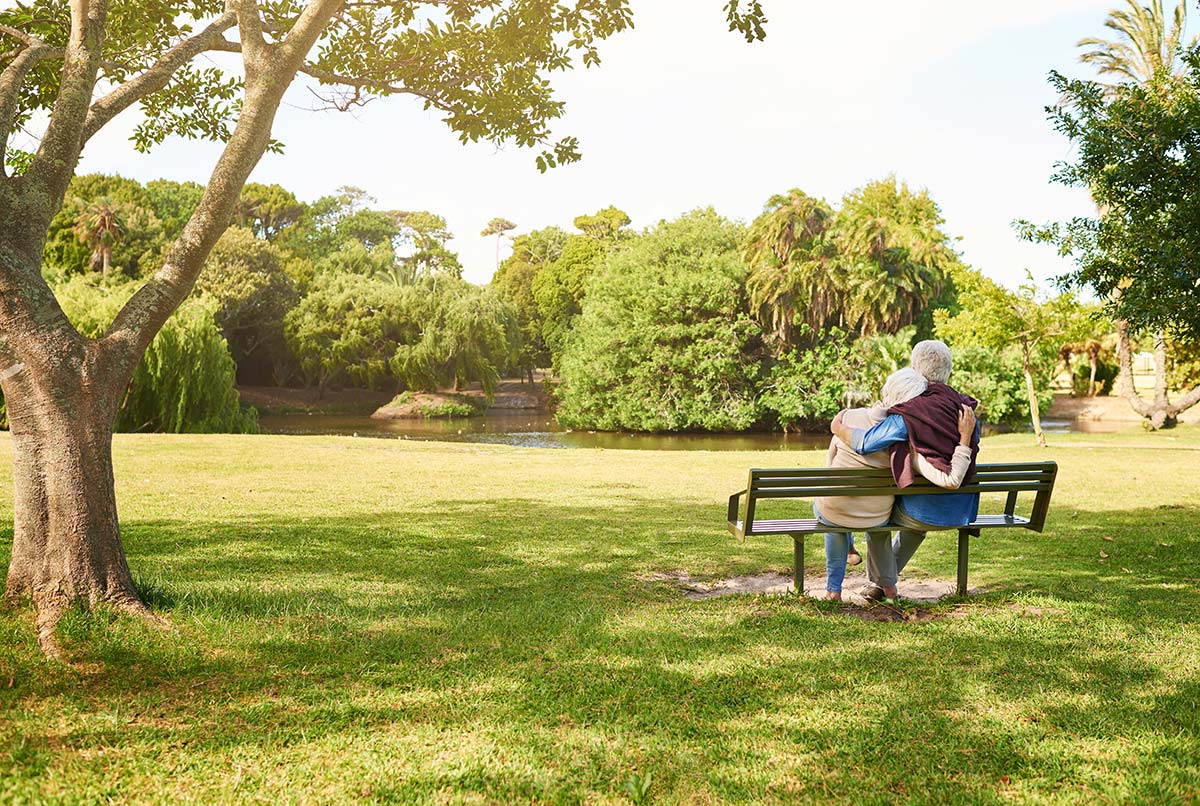 God persistently pursues us. Through a series of seemingly unrelated events, Bill Carlile’s faith journey demonstrates how the Lord seeks bring us to Him. Bill and his wife Randi, grew up in different denominations. However, when they married neither assisted or were involved in their churches.

Years into their marriage, Randi decided to go to the Adventist Fellowship Church in Tulsa for seminars. Bill noticed that after each sermon, his wife came back different. She was changing for the better. One day she said, “Bill, we’ve had a great life, great family, kids and I’ve never really asked anything of you, but I would like to ask you this one thing. Would you come to church with me?” Bill was a little reluctant, but he agreed. Bill thought he'd just sit in the back and be a "pew warmer," but God had other plans.

Bill immediately noticed something different about this church. Everyone greeted him as he walked in, then welcomed him with open arms as they sat and had breakfast together. This was really unusual for Bill, a real departure from the religious experience he’d been used to his whole life.

Stephen Carlile was the pastor at that time, and while no relation to Bill, they did share the same last name. Little did Bill and Randi know that Stephen was also their dentist’s son! Stephen’s sermon that night resonated with Bill and moved him to reconnect with the Lord. He continued regularly attending church with Randi, getting involved with Bible study groups and living his life for the Lord.

One night, Bill and Randi invited Stephen and his wife to their house for dinner and fellowship. After dinner Stephen spoke frankly with Bill. He reminded Bill that his family looked up to him and they were waiting for him to make a decision about his faith. Stephen told him it was time to stand up and make a decision. Bill was taken aback. Agitated by what Stephen had said, he mulled over that conversation. The words had hit deep in Bill’s heart.

It was at that point that Bill decided it was time for him to give his life to Jesus and fully integrate into the Adventist faith. He was baptized into the Seventh-day Adventist church with his supportive wife right by his side. Bill was blessed by the Lord with many brothers and sisters of the church, who welcomed him with open arms. God has made sure that even in the lowest points in his life, Bill never lacked a good thing.

Bill has become one of the most active members in his church, even holding many Bible study sessions at his home. He became a deacon and then an elder of Adventist Fellowship Church. Bill considers this move the wisest decision he's ever made. He sees Stephen as his brother, affirming he would do anything for his pastor friend. God is amazing and He does amazing things in people’s lives, just like Bill’s. Stephen refers to John 1:39 as his charge for inviting others to church: simply, come and see!

By Kyle Hines. Hines is a junior communication major at Southwestern Adventist University and a communication intern for the Southwestern Union. Bill and Randi Carlile live in Broken Arrow, Oklahoma. Bill is a healthcare financial analyst and Randi is the CEO of the Carlile family. They are members of the Adventist Fellowship Church in Tulsa, Oklahoma.