The Lord’s Work Continues Through Transitions 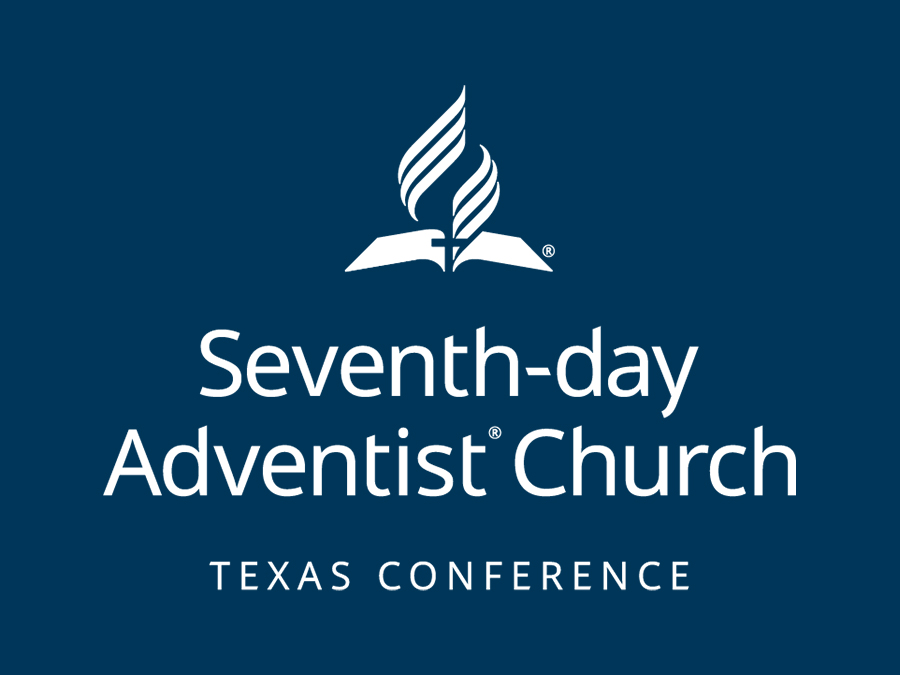 ALVARADO, TEX. – The first half of this year saw quite a few changes in the Texas Conference office staff.

Levi Whitcomb, former NDAA teacher, was hired for one year as a Director of Induction & Mentorship. He will oversee some of the areas Whiting is responsible for while she is serving NDAA.

Texas Conference education superintendents assist the 23 schools in the Texas Conference with staffing, budgeting and training. They regularly visit each school and attend its school board meetings.

Texas ExCom elected Lynette Ecord, formerly Planned Giving & Trust Services associate director, to director for the department beginning in March. She was also voted association secretary for the Texas Conference Association. Both positions were previously held by Roger Mekelburg, who retired in March.

Jerrod Songy, former trust officer for Planned Giving & Trust Services, was elected by Texas Excom to associate director of the department in May. He will still cover the North Texas area.

Texas Excom also asked the trust officers to be Stewardship coordinators for their respective areas. That includes Songy in North Texas, Uzziel Maldonado in the Houston/East Texas area and Deyvy Rodriguez in the Central/South Texas area.

Claudia Dominguez was re-hired as part-time administrative assistant for the Planned Giving & Trust Services and Information Systems departments. Her position was previously eliminated during the 2020 reductions in force.

Becky Bochaberi was elected by Texas ExCom as director for the Human Resources department in February, a position previously held by Renee Crawford.

Raul Del Valle was appointed to serve as property manager in February to assist churches and schools with construction projects, purchases and sales of buildings. As part of the treasury team, he also handles property leases, tax exemptions and property code violations.

Teresa Bonilla was hired as an accountant in the treasury department to process accounts payable and risk management following Letty Craig’s departure to coordinate the Ministerial Spouses Association, Women’s Ministries and Family Ministries for the Southwestern Union Conference.

With the goal of streamlining the work at the conference office, several individuals took on additional assignments in February related to their current field.

Texas Conference English Evangelism Director Dan Serns added Sabbath School coordinator to his area of responsibilities. Knowing the importance of small group ministry and global mission, it was a natural fit to combine the two areas.

David Runnels, hired as field secretary following the 2019 Texas Conference constituency session, was given another title as quality assurance for the Texas Conference, managing pastoral information and data.

In addition to personnel changes, several staff changed office locations as the administration worked to geographically combine departments together for better workflow. Previously, some departmental staff were separated in different areas in the building.

The great Advent movement is alive and well in Texas. Lives are being changed and members are stepping up to make a difference in their communities either personally or through church-planned events.

Thank you for keeping these transitions in your prayers as we share the love of Jesus with everyone.

Visit TexasAdventist.org/staff for an updated office staff list with extensions.