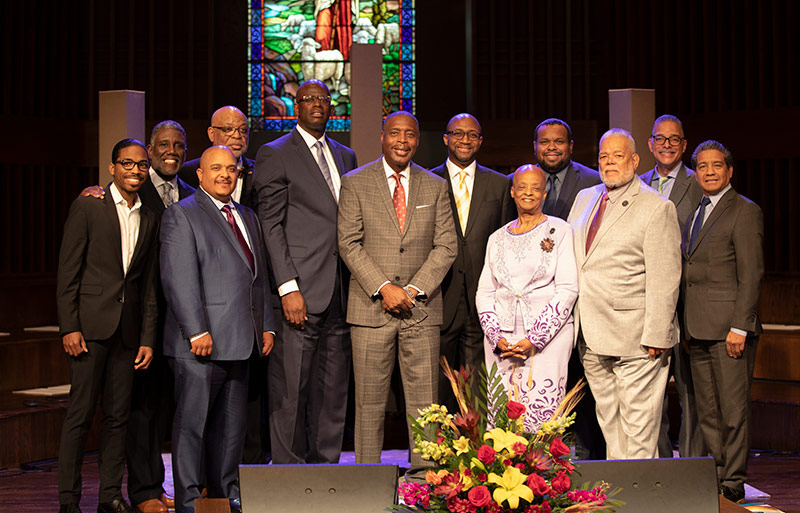 The business session followed as the meeting was called to order, quorum was met and 611 delegates and delegates-at-large were seated. The minutes of the 2015 Constituency Session were reviewed and approved. The meeting ended with a benediction and the delegates were dismissed for the evening.

Delegates received a comprehensive administration and departmental report book in their packets that detailed the work and accomplishments of the conference over the last quadrennium. Interview-style videos were presented for each of the three executive officers during their administrative reports. Some takeaways from the 2015-2019 reports included: 3,062 baptisms with a net increase in membership growth of 1,792; an overall tithe gain increase of 3.7%; a reduction of $1,253,940 in revolving fund debt; major improvements at Lone Star Camp that have contributed to an increase in value of the property from $5,996,634 to $7,172,780, as well as the camp being awarded American Camp Association Accreditation in 2018.

The executive officers expressed gratitude to the members, ministers and teachers of the Southwest Region Conference across the five-state territory for their sacrifice and diligent work in ministry. Leadership and delegates praised God for the blessings reported.

After discussion, four of the five amendments proposed by the Southwest Region Conference Constitution and Bylaws Committee were approved.