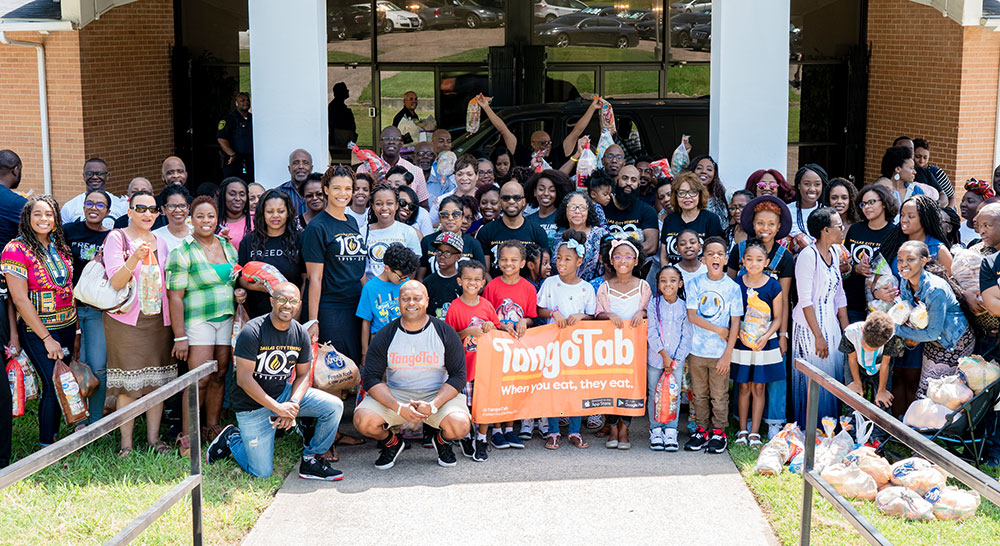 DALLAS – The City Temple Seventh-day Adventist Church recently celebrated its 100th anniversary with events that highlighted its rich history and also set the path toward the future.

In June 2019, the church kicked off its celebration with a “Feed the City” outreach. During this event, members made more than 1,500 meals to share with the community within one hour.

The church’s women’s ministry, Women of Worth, continued the celebration with a tea party on Aug. 4.

Another event, a golf tournament raising funds for Southwest Adventist Junior Academy, was held on Sept.15.

Homecoming Week was held Oct. 5-12. Each Sabbath and for four nights that week, former pastors of the church gave powerful charges to lead the reminiscent congregation into a readiness to continue forward. The musical selections paid homage to years past, while also embracing and celebrating the young and young at heart.

The following day, the church held its 100th Anniversary Gala at the Highland Hotel in Dallas, again raising funds for Christian education.

The night was graced with good food, music and laughs, with Jonathan Slocumb as its dynamic master of ceremonies. Members young and old enjoyed the festivities, including the church’s oldest member, Christina Jackson.

City Temple has been a fixture in the Dallas community since 1919 and, by God’s grace, it looks to continue the work until He returns.