Trusting in God Against All Odds 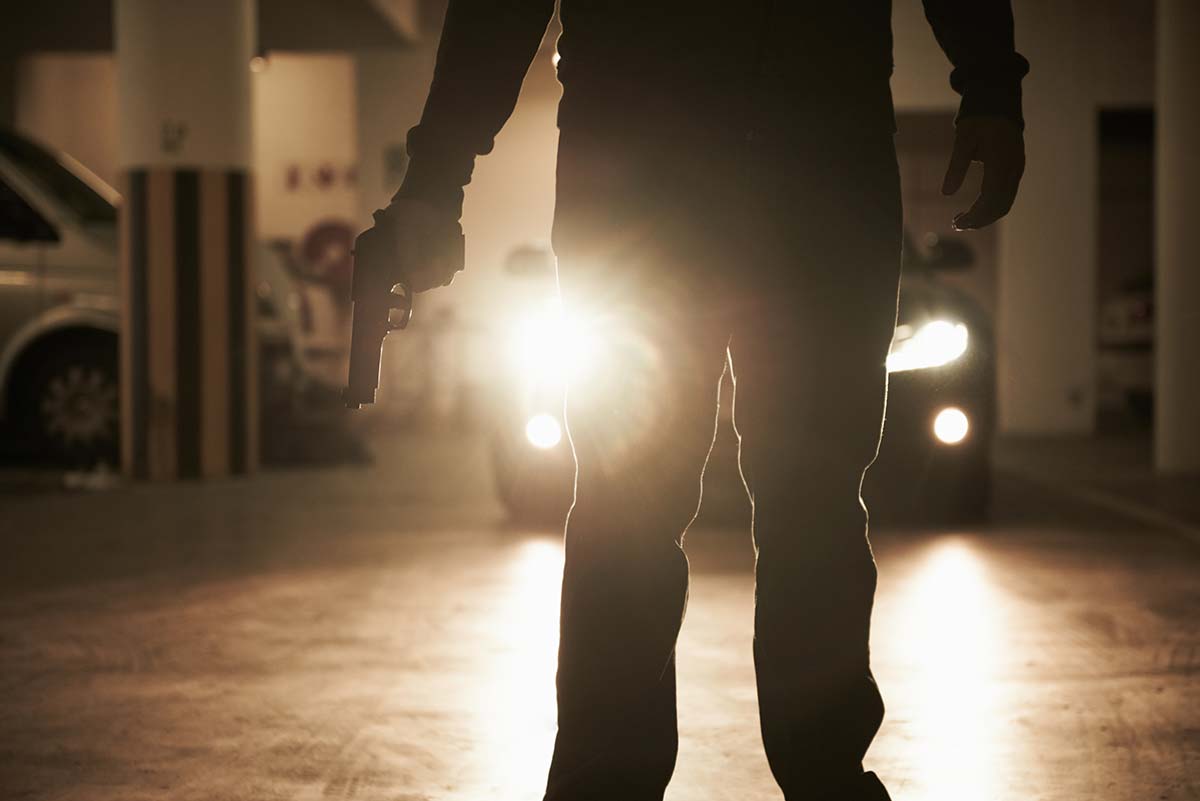 Sonia Canó grew up listening to missionary stories in church. She dreamt of serving God in the mission field, but it all seemed too impossible. With three young children, a brand new car, a good job and a full house, she and her husband, Amilcar, thought it would be years, if ever, before that dream could be realized. Yet, God had plans for Sonia. She only had to trust in His will.

“We were ready to go into the mission field, but time passed and nothing happened,” said Sonia. “We got ready and sold things as if we had a specific date to leave and a place to go, but we didn’t.” Months passed and projects kept falling through. It seemed that perhaps the Canós would not be missionaries after all. Sonia cried out to God, “Fine, if you don’t want me then I won’t go!”

It came as a total shock when Maranatha invited Sonia and her young family to be full-time missionaries. Even more shockingly, they quickly said, “Yes!” Despite the wait, small miracles began to take place, confirming God’s call to the family. Their brand new car sold to a man looking for that exact make and model. Paperwork easily processed for them to leave the country. It all began to fall into place. Sonia and Amilcar sold everything. Finally, after nine months, they booked a one-way ticket to Paraguay.

Maranatha invited them to spend four years in the mission field, helping with projects in three different countries. The first project was to build 13 churches and a school in rural Paraguay. Sonia was a stay-at-home mom and she volunteered with Children’s Ministries.

“We arrived in Paraguay and it was beautiful and perfect,” said Sonia. “You know people in those countries just love the Lord and want to work for the Lord.”

Then without warning, Maranatha called to tell Sonia and her family to come back to the United States. The call to return home totally surprised Sonia. She cried heavy tears that night. They gave up everything to serve the Lord as missionaries, and after only 13 months, they were now told to come home. She didn’t want to accept it and wrestled with God. “I remember talking to the Lord and thinking, ‘I’m not good enough for this. I failed,’ said Sonia. “‘I understand that you cannot use me anymore.’”

A long week passed. Then an entire month passed. The Canós didn’t pack to leave and they didn’t hear a word from Maranatha. Then, the Vice President arrived in Paraguay without warning. Sonia expected the Vice President to hand them plane tickets home. Instead, she invited them to continue serving as missionaries, now in the Dominican Republic.

“That was a big, big thing for me,” said Sonia. “It was like the Lord saying, ‘I can still use you to work for me. Trust in me. I am still working on you.’”

Sonia and the family remained in the mission field for not four, but six years. They served in Paraguay, Dominican Republic, Peru and India. Throughout that time, God worked many miracles. He protected and guided the family in the most dangerous of situations.

While serving in Peru, Sonia attended a woman’s prayer meeting every Wednesday afternoon in Lima. It took place before sunset because the streets of Lima were not safe after dark. Robbery, kidnapping and murder were a daily occurence. Watchmen paroled the streets, but carried no weapons and had no authority to arrest criminals. Essentially, crime ran rampant.

Amilcar arrived to pick Sonia up after prayer meeting. In a moment, two armed men approached their truck. They put a gun to Amilcar’s head. “Get out,” the criminals demanded. Calmly, he stepped out of the vehicle. As a criminologist and an army veteran, Amilcar was no stranger to intense situations. Meanwhile, Sonia felt paralyzed with fear. A friend also sat in the backseat of the truck, completely silent. Shaking, Sonia also tried to get out of the truck. The criminal stopped her. “Close the door! You’re coming with me!”

“As a mother, I was more afraid for my children,” said Sonia. “You don’t think of yourself. I prayed, ‘Lord don’t let anything happen to my husband or children.’ I was so worried about what would happen to my kids without parents here in a country that is not their country.”

“Keep your head down,” the driver demanded. They sped toward the highway. In a few minutes, the driver’s phone rang. “Well? Is he dead? Kill him, we don’t want more troubles,” said the man. Sonia prayed even harder for her husband. Lima kidnappers had a reputation for killing victims if they didn’t provide money. The driver looked at Sonia. “We’re not talking about your husband, don’t worry,” he said. “In a few minutes we’re going to drop you off at a gas station.”

An hour passed and Sonia completely lost her sense of direction. They were far from home and it was dark outside. Then, the driver told Sonia and her friend to get out of the vehicle, walk straight, and not to make a sound. If they didn’t comply, they would be killed.

He gave Sonia 10 soles (about three dollars) for a cab ride, dropped the two women off at an intersection, and drove away. After a few minutes, relief began to set in. Somehow, they survived! Not only that, but the robber even gave them money for a cab fare.

Amazed, Sonia called the church. She discovered that the women from prayer meeting knelt in prayer the moment they learned of Sonia’s kidnapping. They prayed until she safely returned home.

“That’s the power of prayer,” said Sonia. “Those ladies interceded for me and now I can live to tell the story. I know God protected us many times and we don’t even realize it.”

After six years in the mission field, it was still difficult to come home. They had no money, no place to live, no car and no job. They had no choice but to trust God to completely. Sonia constantly worried, but also prayed for God’s will to be done.

Within days of returning to the United States, a wealthy friend handed Sonia the keys to his car and a check for $10,000. “This is your welcome home gift,” the friend said. Later, Sonia heard about a house that had been for sale, but the owners had taken the sign down. In faith, Sonia knocked on their door.

“You can buy my house under one condition,” the neighbor said. “You have to take it with all the furniture and supplies.” The home even included towels, bed sheets, pots, pans and all the items needed to run a home. Sonia realized that no matter the extremity of the situation, God provides. His will for her life was more powerful than any obstacle or danger.

“God is good,” said Sonia. “It amazes me that the only thing He wants from us is that we trust in Him, every day.”