The Sermon on the Mount Brought to Life 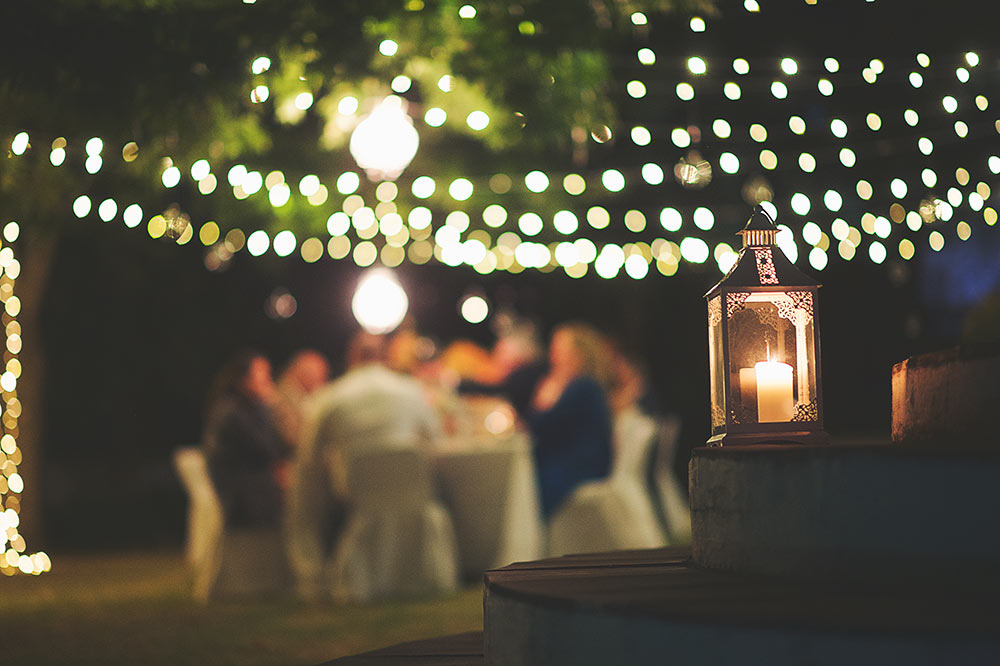 Jesus knew how to teach. When He spoke He did not shower people with dry facts or irrelevant critiques on current events. He did not coerce people into belief through force or forceful argumentation. He did not offer people systems, doctrines or exegetical evaluations of Old Testament texts. Throughout His ministry Jesus used metaphors, parables and common images to draw those who truly wanted to learn and understand closer to Him.

At face value, His teachings sounded quite secular to the religious ear. The religious elite could and did easily dismiss what He said because it did not seem religious enough. After all, Jesus talked about coins, sheep and fields with treasures. He talked about fathers and rebellious sons, about seeds and sowers and about flowers and birds. But with all these images and metaphors, Jesus undid the old religion and taught with an authority people had never heard while listening to scribes and Pharisees.

“You are the salt of the earth. But if the salt loses its saltiness [or flavor in the NKJV], how can it be made salty again? It is no longer good for anything, except to be thrown out and trampled underfoot. You are the light of the world. A town built on a hill cannot be hidden. Neither do people light a lamp and put it under a bowl. Instead they put it on its stand, and it gives light to everyone in the house. In the same way, let your light shine before others, that they may see your good deeds and glorify your Father in heaven.” Matthew 5:13-16.

So how do we make sense of these images? What initially strikes me about Jesus' choice of the image of salt and light is their functional nature. They are useful when functioning in a particular way. Light by itself is just that, light. Too much of it could blind a person. And salt by itself is just that, salt. Too much of it could spoil food. So the actual focus here is related to function, and not on what salt and light are apart from their function.

The Function of Salt

Jesus deliberately mentions the function of salt: it brings forth flavor. It finds its usefulness when it is applied to food. And as it is immersed in whatever is being cooked or eaten, it disappears as it brings flavor. The disappearing and the appearance of flavor happen together. In other words, the function of salt is to disappear in its intended object, so that the intended object might have flavor. If it loses this capacity to do something for food, it becomes useless.

So how does this apply to us? All of this might seem strange because as followers of Jesus we may think that our primary vocation is to be visible in the world. Many if not most of our sermons today are about how through “this and that” people will see you and me as Christians or Adventists. But the focus of salt is not in itself. The role of salt is to disappear and bring forth flavor. The focus is on flavor.

If we take this imagery and how Jesus uses it seriously, the result is perhaps underwhelming to our contemporary religious aspirations because we want to be visible; we want our churches to be known; we want our work to be noticed. And yet, the function of salt is to disappear in the pan of life and bring forth flavor! The question is: does your presence in your home, workplace, school or church, bring forth flavors of joy, peace and goodness? Does your presence bring forth flavors of forgiveness, kindness and patience wherever it goes? When you leave, is your absence felt?

Now let me be very candid with you, my dear reader. In a way, I truly want my church to disappear. This may seem like an odd desire, but I do. It may sound like the opposite of what some believe church growth should be about, and I'm very comfortable with that. I want my congregation to truly learn what Jesus says and live it out. As we leave our meetings and gatherings, I want my church to disappear, like salt, in every circumstance of life, in every corner of the city, and bring forth flavor. The going out and disappearing should be the focus, not what we do when we are gathered as just salt.

Can you imagine if our church planning and mission carried only this goal, to disappear? We would not worry so much about marketing or how people perceive us. We would not worry about becoming another consumer product in the supermarket of religion. We would worry about disappearing. We would not care for being recognized, but we would care for flavor—for doing something in the existence of others—something that is rarely seen, but frequently felt and tasted.

The Function of Light

Light is obviously not like salt in the sense of disappearing, but it is related to salt in the functional sense of existing for something other than itself. While today we don't think about the function of light that much—considering we have electricity and energy wherever we go— in the times of Jesus light could save a life! Light served the function of illuminating the path of travelers (who sometimes would be lost), and would signal the presence of a city in the middle of the night. Light showed the way, the path.

Jesus talked about light in the context of a city and of a home. The light pointed to the existence of a city, a place of refuge and safety; within the home, it brought clarity in the midst of complete darkness. Again, light is useful in function, when it helps others find the path, the way, the direction.

Interestingly, the function of light presents a similar critique of our contemporary religious and church culture. While within the market of religion churches present themselves as products for consumption and as ends in and of themselves, light points away from itself. If we followed this radically, this would mean that the purpose of our life and consequently our church is not to point to ourselves or to advocate that light is something we possess. The whole idea is to live a life, to build a community of people who dedicate their existence toward the goal of illuminating the path of others towards goodness, beauty and truth. And in the end, people would not even notice us; they would only notice the reliability of the illuminated path and the good things that come from finding a better direction to life.

Jesus did not say that if you are like light people will see you and your good works. Jesus only said that people would benefit from your good works and praise God in heaven. And why is this so? Because like salt, light finds a final purpose in that act of service that points away from itself, and toward a path that ends in safety. While salt exists to do something in the life of the other, light shows the other the path toward life itself.

So the challenge here is, in a society and religious culture that constantly desires to be seen, heard and noticed, are we willing to disappear? Are we willing to disappear in the uncharted territory of not being recognized or seen so that we might find purpose in bringing good things (flavor and clarity) to the lives of others? While many might believe that the “relevant church” is the church that appears, the church of Jesus is filled with those who find relevance in the exact opposite, in the sacrificial function of disappearing for the other.

Jesus taught that we are salt and light. Let us heed the call and follow Him. Let us disappear like salt in a world that needs flavor; and if we are to appear, may it only be to illuminate the way, to point people toward the path of life.

By Tiago Arrais. Arrais has a Ph.D. in Old Testament and Christian Philosophy and serves as the pastor of the Advent Life Church (formerly Santa Fe and Rancho Viejo Seventh-day Adventist Churches). He lives in Santa Fe, New Mexico, with his wife Paula, and their two children, Benjamin and Joana.