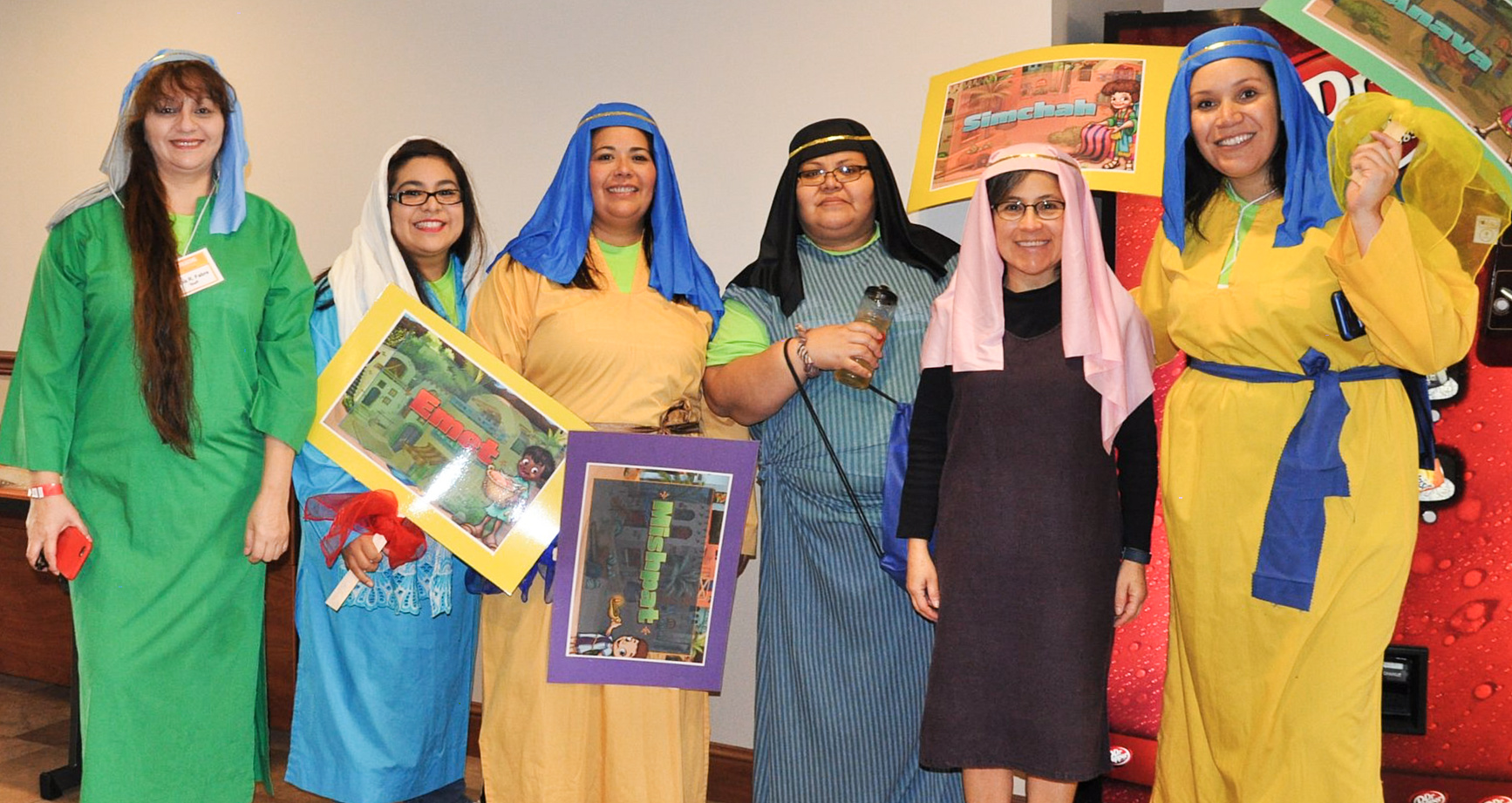 BURLESON, TEX. – The Southwestern Union’s Children’s Ministries’ service is not done by one person; it takes a team. Several are volunteers and they are amazing! We met together in 2019 to plan our annual children’s ministries training event for 2020. In early March, approximately 300 leaders from across the Southwestern Union participated in our “Engaging Little Hearts” training retreat, where we presented track 1 of the North American Division’s certification curriculum. We also presented the planned 2020 Vacation Bible School program, “Heroes,” and shared many ideas and resources. We were prepared and eager to minister to children!

Shortly thereafter, however, we were hit by the COVID-19 pandemic. We rapidly became familiar with many digital tools. Sabbath School classes for children were presented online, and we presented a “Children’s Church” in April. More than 200 children heard a praise team from San Antonio, participated in a prayer activity with a leader in Dallas and received the Word of God from a presenter in Tulsa.

Our next challenge was to create “Heroes: Home Edition,” a VBS program to be presented at home. We prayed and God gave three answers! Our VBS became home, church and live editions, developed from all kinds of talents that we did not know we had! We became producers, stage decorators (small rooms at home became studio sets) script writers and videographers, and some of our presenters are now famous actors!

We continue to share resources, ideas and certification training in English and Spanish on the fourth Thursday of each month between May and November. It is very exciting having our children’s ministries coordinators from the different conferences sharing and training all the leaders in the five states of the Southwestern Union territory. We praise God for His Holy Spirit!

God’s promises and message are forever. We pray for every child to say “Yes to Jesus” and to become a faithful disciple, especially in difficult times like the one we are having.

Pastors, parents and children’s leaders: thank you for all you are doing to minister and reach out to the children. Together we are preparing them to see Jesus! He is coming soon!