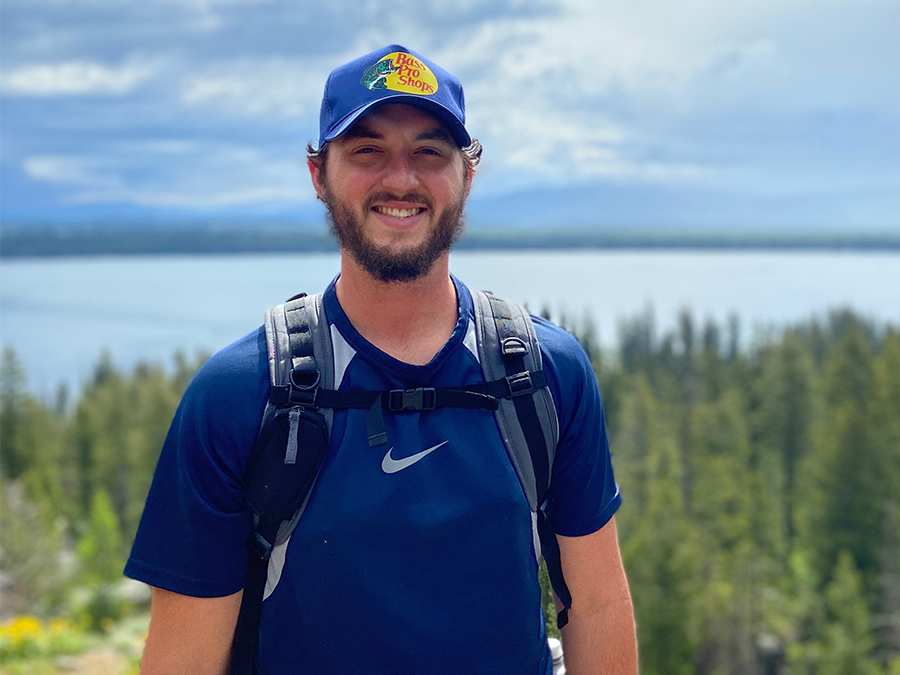 Minty’s dad has been teaching in the Adventist system for over three decades, and his grandmother was also a teacher. Minty pursued a degree in physical education, health and wellness from Southern Adventist University, with dreams of being a high school coach.

“I had two of the greatest athletic directors in academy, and they inspired me,” Minty recalls. “It seemed like a really great job, working with young people and being involved with athletics.”

And that’s how he ended up being the boys dean and teaching physical education and health at Wisconsin Academy, and then eventually transitioning to TAA. Minty taught for the public school system in Tulsa until there was a position open at TAA. Though everything went well, he missed the family environment of Adventist schools and the opportunity to be a spiritual guide for his students.

“These are the years kids put their belief systems to the test for the first time, and are beginning to make decisions for themselves, seeking answers to life’s big questions,” he says. “I love that I can be part of their story of how they found God.”

Minty realizes that he isn’t just influencing their walk with Christ, however; he’s impacting every aspect of his students’ lives. “Teaching helps you learn about who you are, and teaches you to be the best version of yourself, because for better or for worse, you are who those kids are looking up to,” he says. “The responsibility of being an example to my students has also brought me closer to God as I seek to best reflect Him in everything I do.”

Minty remembers every single one of his teachers, and what comes to mind when he thinks back is not the content they taught, but the impact they had on his life.

“Curriculum is important, but building relationships and giving these kids a positive Christ-like example is huge to me,” he says. “Former students come up to my dad—sometimes 20-30 years later—and thank him for what he did, and every time I’m reminded that I want to be that person for my students.”

Minty is working on his master’s through Southwestern Adventist University, seeking a degree in educational leadership. Though he believes he will always prefer the classroom, he has a sense that administration is a likely part of his future, and wants to be prepared.

“I aspire to be the best God can help me be,” Minty says, “whether that’s a teacher, an administrator, or whatever doors He opens. I just want to be open to those callings when they come.”