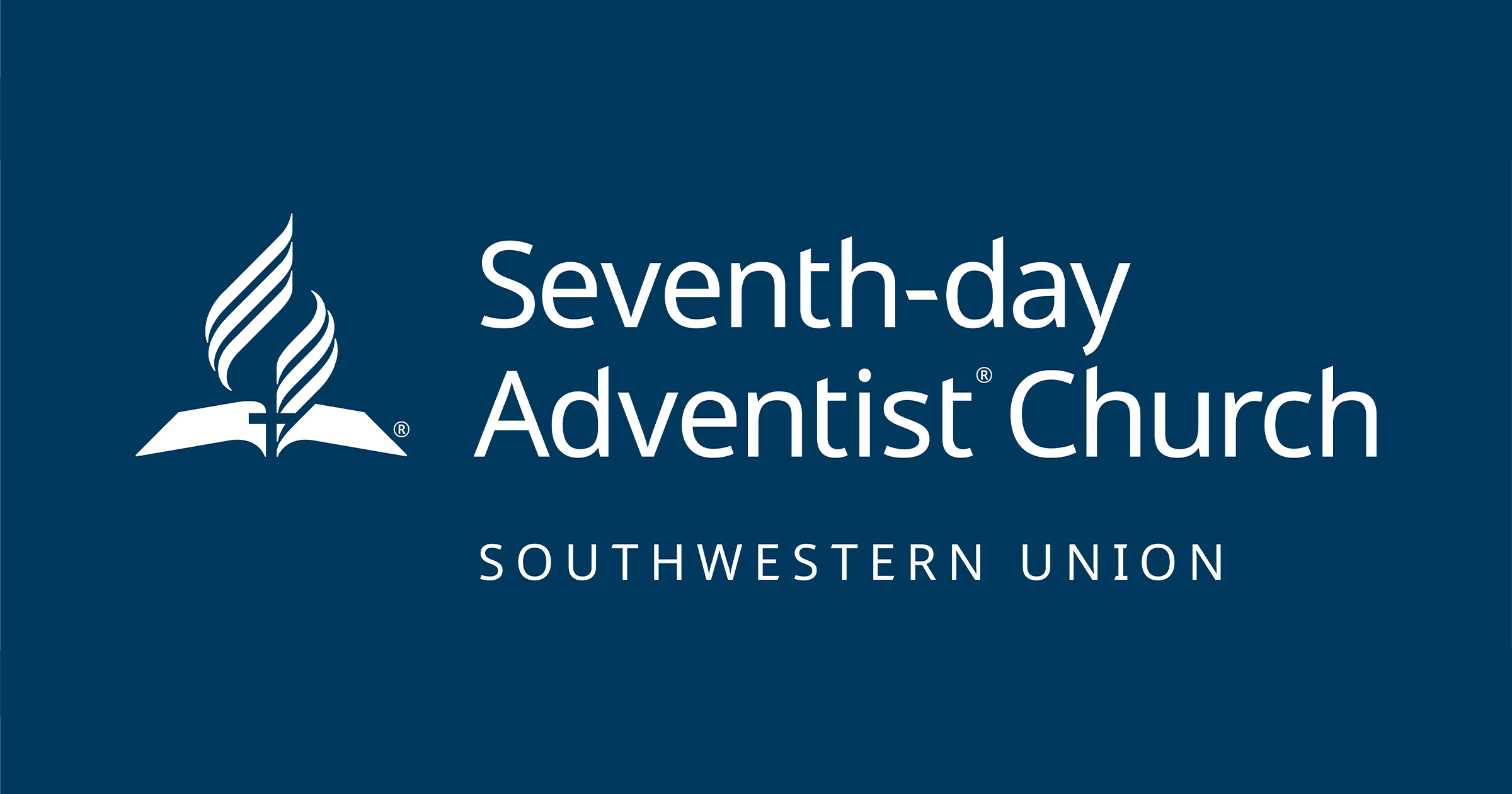 BURLESON, TEX. – The Executive Committee of the Southwestern Union met for its last regularly scheduled meeting of 2020 on Nov. 12 through the Zoom digital platform.

Alex G. Bryant, North American Division president opened the meeting with a powerful devotional message focused on Psalm 46, which served as a stirring reminder that God is our refuge and strength, and that we should always call on Him in times of trouble

Following the devotional message, Richard C. Dye, president of the Arkansas-Louisiana Conference presented a conference report, highlighting the conference’s growing membership, which was 12,516. Dye noted that there had been 150 baptisms and a tithe increase in 2020 despite the COVID-19, pandemic.

Shaw also shared that the university has created a new department and team for student success after the university was given a $2.5 million Title V grant from the U.S. Department of Education over five years. The university also recently hired a new vice president for enrollment, Rahneeka Hazelton.

Additionally, Johnson shared that Texas Health Huguley has expanded its capacity by opening its sixth floor with another 38 beds.

Eduardo Canales, Southwestern Union vice president for evangelism  and multicultural and personal ministries director, shared that the Southwestern Union will be partnering with Adventist World Radio to bring more than 200 meetings to the Dallas-Fort Worth and Houston areas in 2021 in partnership with the Texas and Southwest Region Conferences.

The committee voted to approve these reports and changes, and also approved the distribution of operating gains for 2021 to be split between the five conferences and the union’s seven senior academies.

Elton DeMoraes, vice president for ministries and men’s ministries and stewardship director, presented on the Equipped for Ministries virtual training event that would take place on Nov. 14, sharing that the event was intended to provide specific ministries training using digital platforms, as has become a necessity and assisted many in ministry who have been unable to meet in person.

DeMoraes also shared that the in-person Equipped for Ministries meetings planned for the first months of 2021 in Houston, Albuquerque, and Bentonville, Ark., would be canceled due to the ongoing pandemic.

Buford Griffith, Jr., Southwestern Union executive secretary presented an update on the planned 2021 General Conference Sesssion in Indianapolis, Ind., in May, sharing that General Conference administrators will meet on Jan. 7, 2021 to determine the viability of holding the session in 2021. An update will be given regarding the session after Jan. 7.

The meeting was adjourned with prayer by James Winegardner, pastor. The next executive committee meeting will take place on March 17.