Kimberly’s Journey of Growth and Conviction 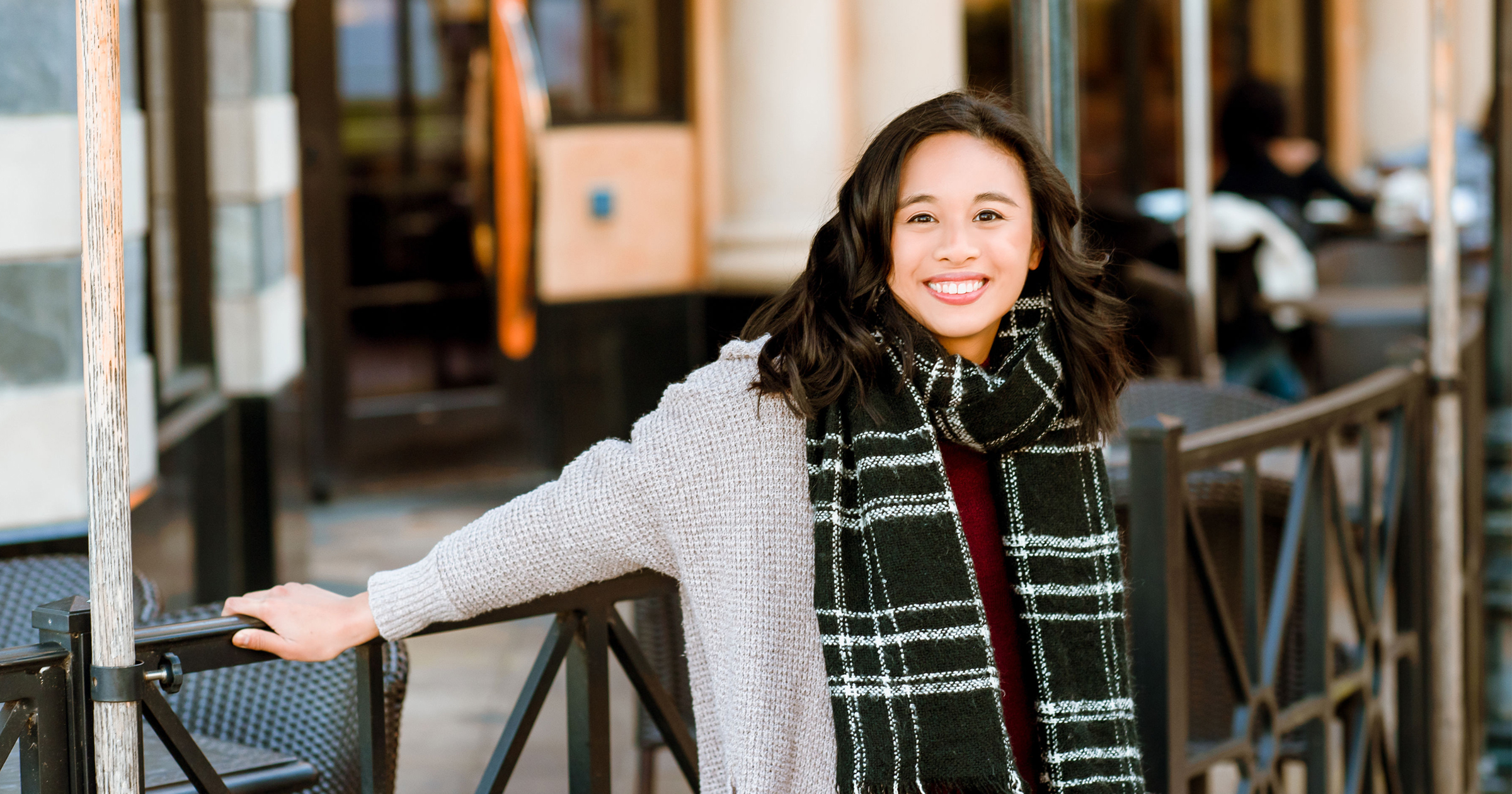 Kimberly DeGracia grew up in the Seventh-day Adventist Church. Her parents converted when she was just five years old, and she enjoyed Adventurers and Bible Bowl at her home church in Houston, the Metropolitan Seventh-day Adventist Church. As she grew older, DeGracia found she felt lukewarm in her beliefs. It took leaving home and nearly leaving the church for all that to change.

“My parents were really focused on my academics growing up,” says DeGracia. “Then, I left home and moved out to attend college at the University of Texas at Austin. Being away from home for the first time, my faith was challenged.” Because of the large, public school setting, there were few restrictions on DeGracia’s life. The University of Texas at Austin, where DeGracia studied biochemistry, was a completely different environment than her home in Houston.

Keeping the Sabbath didn’t seem like a big deal anymore, especially compared to the stress of college classwork. As a result, DeGracia began to put her academics before her relationship with God. She stopped attending church, and spent Sabbath studying or attending extracurricular activities. “I was trying to find satisfaction in that instead of in Christ,” says DeGracia.

Everything changed when a stranger approached her one Sabbath morning. Outside of the computer lab, a young person handed DeGracia a survey about God. It was from a Christian organization on campus.

“The school was really big and I felt really lonely. I didn’t have many close friends,” says DeGracia. So, when the stranger invited her to a game night, DeGracia accepted. They spoke about her relationship with God and DeGracia agreed to start studying the Bible with this group.

“That was the first time I really saw people my age intentionally living out their faith and wanting to share with others on a secular campus. I got to know the people in this organization really well, attending Bible studies and becoming part of their small group.”

That’s when DeGracia had a stark realization. Her relationship with God had been lukewarm. It needed to change. Studying the Bible and going to church with this group taught DeGracia how to grow her relationship with God. Yet, it was a very different church than the one she had grown up in. DeGracia missed going to church on Sabbath, so she decided to look for an Adventist church nearby.

There was one small problem: DeGracia didn’t have a car. God, however, had a plan in place before DeGracia even knew she would be looking for a new church. A quick search online revealed that the Austin Central Seventh-day Adventist Church was just two blocks away. They were actually renting a church building on campus, easily within walking distance!

It was there that DeGracia began to build a firm biblical knowledge. “I’m really grateful for the Austin Central church. That church really grew my faith in Christ and helped me understand the Adventist message better.”

Because of the personal study and support of her new church, DeGracia developed a better understanding of Biblical teachings. Things that had previously felt like rules and commands now began to make sense and to even be a cause for joy. “They really taught me to find joy in Sabbath, and to realize that it’s all about having a relationship with Christ. Spending time with Him, with each other, and having outreach in the community.”

After graduating with a B.S. in biochemistry in August of 2013, DeGracia wasn’t sure what to do next. She only knew for sure that she wanted to intentionally live out her faith, just like that first group of students who had reached out to her.

DeGracia took a year off from school and really questioned God about her future, but her faith in Him never faltered. She was accepted at Case Western Reserve University in Ohio to study macromolecular science and engineering, and she was determined to use her time in school to be a witness. “I wanted to introduce others to Christ who may not know him,” says DeGracia.

At the school, advisers worked with groups of students. They studied together, worked in the lab together and shared an office. These groups became like a family. One girl in the group stood out to DeGracia.

Li Na seemed lonely to DeGracia, a feeling that she related to. This, DeGracia felt, was her opportunity to witness. So, she took Li Na on as a project. “After hanging out, our friendship grew,” says DeGracia. “We were able to have deeper conversations and talk about what it was like for me to grow up in the United States as a Christian, and for her to grow up in China, a very atheist country. Really it opened up my eyes to her worldview.”

When Li Na noticed that DeGracia never attended lab on Sabbath, she began to ask questions. They had conversations about God, talking about why DeGracia prayed and read the Bible. It felt exciting for DeGracia to see God at work.

Then Li Na’s attitude changed. She became more negative and stopped showing an interest in talking about God. Things were busy and stressful, and DeGracia wondered what she had done wrong. “That’s when God woke me up,” says DeGracia. “I realized that it’s not my job to convert anybody. The Holy Spirit is always working on someone’s heart, I just need to be there for her as a friend. I don’t need to always preach a sermon.”

DeGracia graduated in 2019. Now, she takes her life experiences and continues to build on them. Even though she may not know what will happen in Li Na’s life, or even her own, she trusts that God is in control of every moment, growing her into His likeness.

“God doesn’t like us to stay the same,” says DeGracia. “He wants us to continue to grow, to really develop our character. Before I knew Christ personally, I was too scared to bring Him up in conversation or to even say something as simple as ‘I’ll be praying for you’ to a friend going through a hard time. Now, I definitely feel more confident in my relationship with God, but I know there is still more growing to do.”

By Makala James. James is a freelance writer and lives in Granbury, Texas. Kimberly DeGracia is currently based near Columbia, Maryland.