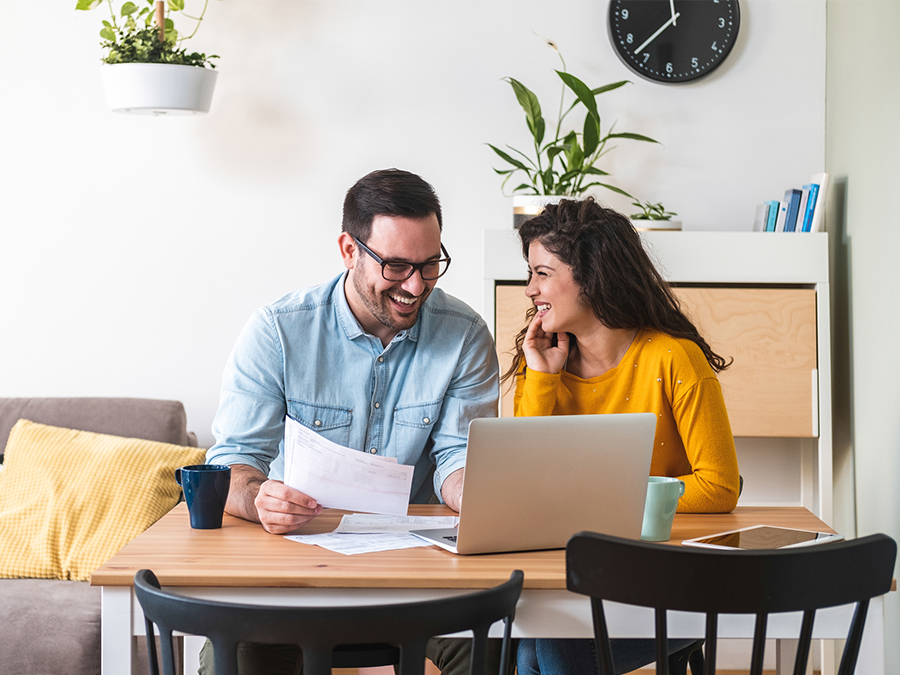 OKLAHOMA CITY – During camp meeting, the Native Ministries department invited pastors to bring their spouses to Oklahoma City for a finance seminar. On Sunday morning, Aug. 22, nearly a quarter of the pastors and their wives, along with a retired minister and a pastor from the Southwest Region Conference, responded to the invitation of Jim Landelius, who, with his wife, Tammy, organized the event.

Mark Eaton, former treasurer of the Oklahoma Conference and current treasurer of the Indiana Conference, began with a seminar on pastoral taxes. Some of the content he covered was familiar to the pastors. The United States Tax Code has become so complicated, most individuals would do well to consult a CPA or similarly trained financial consultant. Pastors, whose tax situation is often very different from the general population, need to make sure their consultant is well versed in the portions specific to ministers.

Robert Burnette, assistant to the president and director of Native Ministries for the Oklahoma Conference, gave the next presentation, on investing for the future, both temporal and eternal. On the temporal side of things, Burnette spoke of ethical investing. There are certain companies whose practices make it unethical for a Seventh-day Adventist Christian to invest in them. Burnette demonstrated how companies can be searched and investigated to ascertain whether a company is ethical or not for the purpose of investing.