For the Least of These

Unity and Service Through Humility in Christ 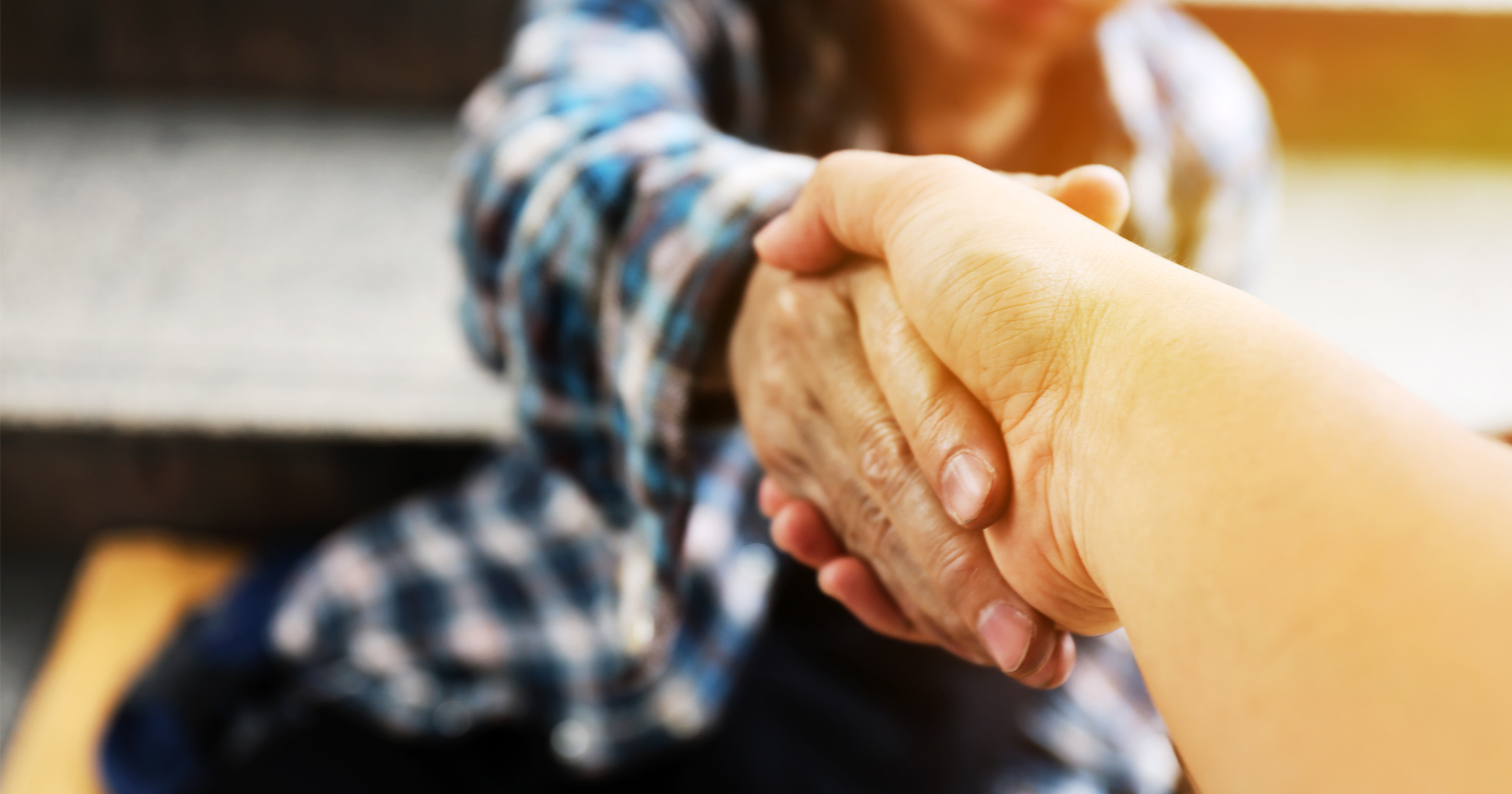 Once upon a church service, there was a homeless man meeting and greeting the different members, asking for coins to help with food and receiving little response other than dirty looks and turned backs as individuals walked away without comment. This obviously out-of-place gentleman sat in the front pew of the church only to be asked by the deacons to move to the back. Thirty minutes went by with him trying to connect with someone but then the service began, so he sat where he was asked to in the back.

From the front of the church on the podium, the elder announced that this was the day they were going to meet their new pastor. Everyone cheered, clapped and looked around only to see the homeless gentleman stand up and walk to the front to take the mic from the elder. It grew ever so silent as the homeless gentleman began to recall the responses of the people as he had tried to get their attention, to make a friend, to get something to eat. Heads began to hang; tears began to fall as the homeless man, now really known as the new pastor, began to recite Matthew 25:35-40, “Whatever you did for one of the least of these brothers and sisters of mine, you did for me.”

Ellen G. White writes in The Desire of Ages that “We are to enter the school of Christ to learn from Him meekness and lowliness. Redemption is the process by which the soul is trained for heaven. This training means the knowledge of Christ. It means emancipation from ideas, habits, and practices that have been gained in the school of the prince of darkness. The soul must be delivered from all that is opposed to loyalty to God.”

What about humility? What about unity? Can we have unity without humility? Christ says we are to “Let this mind be in you which was also in Christ Jesus.” Philippians 2:5 (KJV).

This last year has given us so many opportunities to self-reflect on fears, pride, lack of faith, lack of compassion and more. And the Lord wants us to take these self-reflections and give them to Him that we may carry the message of His soon return with courage and faith, with a boldness that comes from the foot of the throne of God. That can only happen when we walk with Him in humility and seek unity with the Holy Spirit that will lead us to unity with one another. Praise the Lord from His fountain of blessings—good or bad, easy or hard. Humility in the cross brings unity in Christ and service to the brothers and sisters on earth.