A Journey in Letting Go and Finding Peace 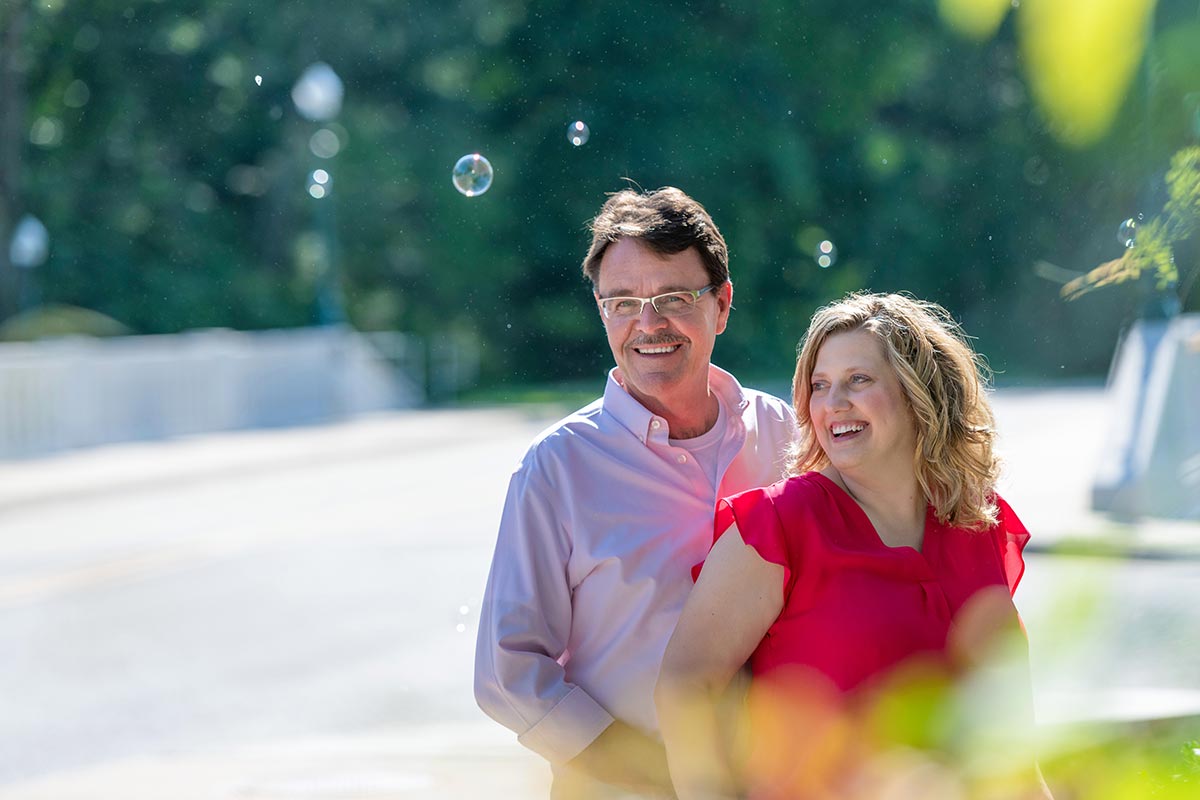 Have you ever wanted a fresh new start? Not just a quick reset, but a major second chance—freed from the heaviness of failure. Asking God for forgiveness can be especially difficult when we’re weighed down with shame and feelings of unworthiness. But even though we might hesitate, we eventually recognize there’s nowhere else to go and desperately cry out, “Lord, please forgive me!”

In those sacred moments of approaching Jesus with a repentant heart, He showers us yet again with new mercies! The crushing weight of guilt is gone. We have been pardoned and given a second chance. Forgiveness fills us with hope. But what about the times when we need to forgive someone else? Suddenly, that feels like quite another story.

Asking God for forgiveness is one thing, but forgiving another person is different entirely. All at once, warm fuzzies are in limited supply. Justifications and rationalizations become our cozy companions instead. Reconciliation feels hard and painful—it seems best to avoid something so downright difficult and risky.

I get it. The stark contrast between me running to Jesus to ask forgiveness versus me running to forgive someone is as far as the east is from the west. Being forgiven offers waves of peace in one’s heart but the process of forgiving can create apprehension and fear.

Looking back, I can see where I have allowed pride, bitterness and a host of other reasons to oppose the restoration that God wanted to provide. But I have also heard Him gently call me beyond those missed opportunities to a new place of freedom.

Many years ago, a defining moment stared me straight in my face. My marriage had seen more bad days than good, and a terrible case of resentment and hostility set up in my heart. For years, I begged God to change my husband, but his drinking and drug use only grew worse.

I loathed the toll these habits took on our marriage and poured a torrent of angry accusations over his head, trying to force him to stop. Instead, he’d make his own cutting responses and we’d rip into yet another verbal battle—tearing each other down with words that sliced and diced.

Hopelessness overwhelmed me. I believed he would never change. I made up my mind to leave the marriage.

But, just to be sure, I approached God with one last, desperate prayer. I asked Him, yet again, for the seemingly impossible miracle of changing my husband. I felt this was the “Christian” thing to do, but I expected He would simply assure me that I was free to go. After all, He’d seen for Himself how impossible everything was.

I wasn’t prepared for His answer. Instead of giving me the green light to start a new life, God asked me to stay and make a radical new covenant with Him. He called me to do something I’d never done before—to seek Him early every morning with my Bible and prayer journal.

In place of walking away, He wanted me to trust Him for a miracle. I was to pray and fast for my husband. I made the decision to take God at His word. For the first time in years, hope sprang up in my weary heart! I staked my claim on Ephesians 3:20, “God is able to do exceedingly abundantly above all that we ask or think, according to the power that works in us.”

Early the next morning, I began an amazing journey of prayer. But, much to my surprise, the answers didn’t come in the way I expected. Instead, God redirected my prayers. He impressed me to stop focusing on how much my impossible situation needed to change, and to look only on Him instead. When I obeyed, He changed my life.

My bottled-up bitterness and accelerating anger vanished. By beholding Jesus, I no longer treated my husband the same. God gave me a new heart through the delicate journey of forgiveness. I’d initially planned to pray my husband into changing. But, instead, God transformed me.

Trusting Him enough to forgive and let go of my anger and pain was the best decision I ever made. God opened a floodgate of blessings in my life. My husband couldn’t help but notice the changes in me. God used this to plant seeds in his heart that, within time, brought radical change to his life as well.

Not only did God restore our marriage, He opened amazing doors that led us to baptism into the Seventh-day Adventist Church. A journey to wholeness was birthed through our new life in Jesus. Recently, my husband led our churches through a time of prayer and study using Ellen G. White’s book, Christ’s Object Lessons. We came to the beautiful chapter titled “The Measure of Forgiveness” based on Matthew 18:21-35. In this story, Peter asks, “Lord, how often shall my brother sin against me, and I forgive him? Up to seven times?”

Christ’s Object Lessons tells how the rabbis limited forgiveness to three offenses. Peter supposes he will carry out the teaching of Christ by extending this to seven, the number signifying perfection. However, Jesus replies to Peter, “I do not say to you, up to seven times, but up to seventy times seven.” (Matthew 18:22) Inspiration tells us that only Jesus shows us the true ground upon which forgiveness is to be granted—and also the danger of an unforgiving spirit.

My prayer is that God will use my story to encourage you. Finding freedom in forgiveness changed my life! We can trust God for the fresh new starts of both forgiveness and forgiving. He waits to shower us with grace and mercy in unlimited measure!

By Cynthia Mercer. Mercer lives with her husband, Rick, in Siloam Springs, Arkansas. They have passionately served God in ministry for the past 12 years. They currently serve in the Springtown and Siloam Springs district in Arkansas.