From Korea to Oklahoma 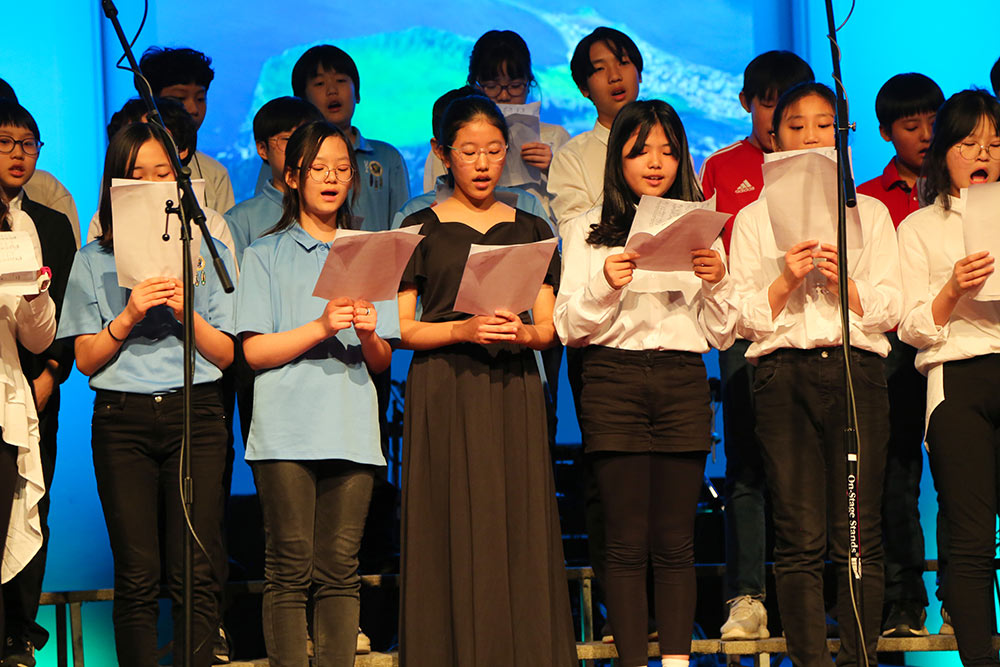 OKLAHOMA CITY – The Oklahoma Conference Education and Youth Departments host a yearly English language camp called “Sooner ESL Camp." Students from Adventist schools in Korea visit Oklahoma to practice the English they have learned at home for either four or eight weeks. Participating students are in grades 3-8 and stay with host families near one of our schools and as a bonus trip, go to Walt Disney World in Florida for one week.

This year Sooner ESL Camp hosted 50 students in four of our schools. The teachers at Bristow, Ketchum, Parkview and Tulsa, along with the host families, made this year a huge success. Not only is this a great opportunity for the students coming here from Korea, but for our students as well, as they get to spend time with others learning about Korean culture.

Sooner ESL Camp ended with a visit from Suk-Woo Kang, the education director of the Korean Union. He and his assistant, Seungim Kim, came to chaperone our Korean Sooner ESL campers home. They visited the Oklahoma Conference office, the Southwestern Union office and Southwestern Adventist University touring each campus.

Returning to Oklahoma, they visited several of our schools and tourist spots such as the National Cowboy and Western Heritage Museum. Their trip ended with Kang speaking words of encouragement at our Oklahoma Conference Music Festival and the Korean students singing a Korean Traditional song, Arirang.