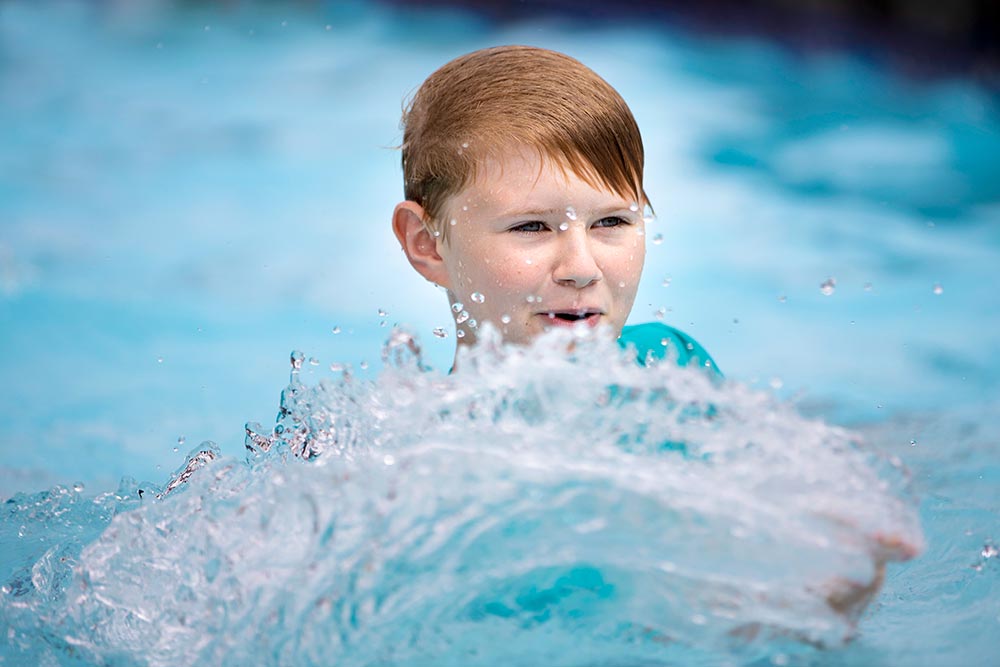 GENTRY, ARK. – For the past eight years, including this summer, the Gentry Seventh-day Adventist Church has run a free six-week summer day camp program for kids ages eight to 14. The days were filled with activities, Bible lessons, games and special features.

On Mondays, the focus was on team building. From bridge building to games such as “Junk Scramble,” campers developed friendships and practiced teamwork. Tuesdays usually found special guests at the church, including a representative from the Arkansas Game and Fish Commission who taught the campers fun facts from nature: Did you know that Arkansas black bears eat around a pound of bugs every day? Other special guests included members of the Gentry Fire Department, Air Evac Lifeteam and NorthWest Health Emergency Services. Wednesdays were community service days, and the campers collected trash at the Gentry Park and sang songs to residents of local nursing homes. Thursday was swim day and was a hit with many of the campers. The church bussed the kids to a private pool where they had a blast jumping off the diving board, racing across the pool and enjoying the water together.

Approximately 20 percent of the campers in the program were not from Seventh-day Adventist homes. Time was set aside each day to study “My Place with Jesus” Bible study guides. Werner Gil and Ross Harris from the Gentry church guided the campers through the Bible lessons. So far, two campers have been baptized and 10 more have decided to prepare for baptism.