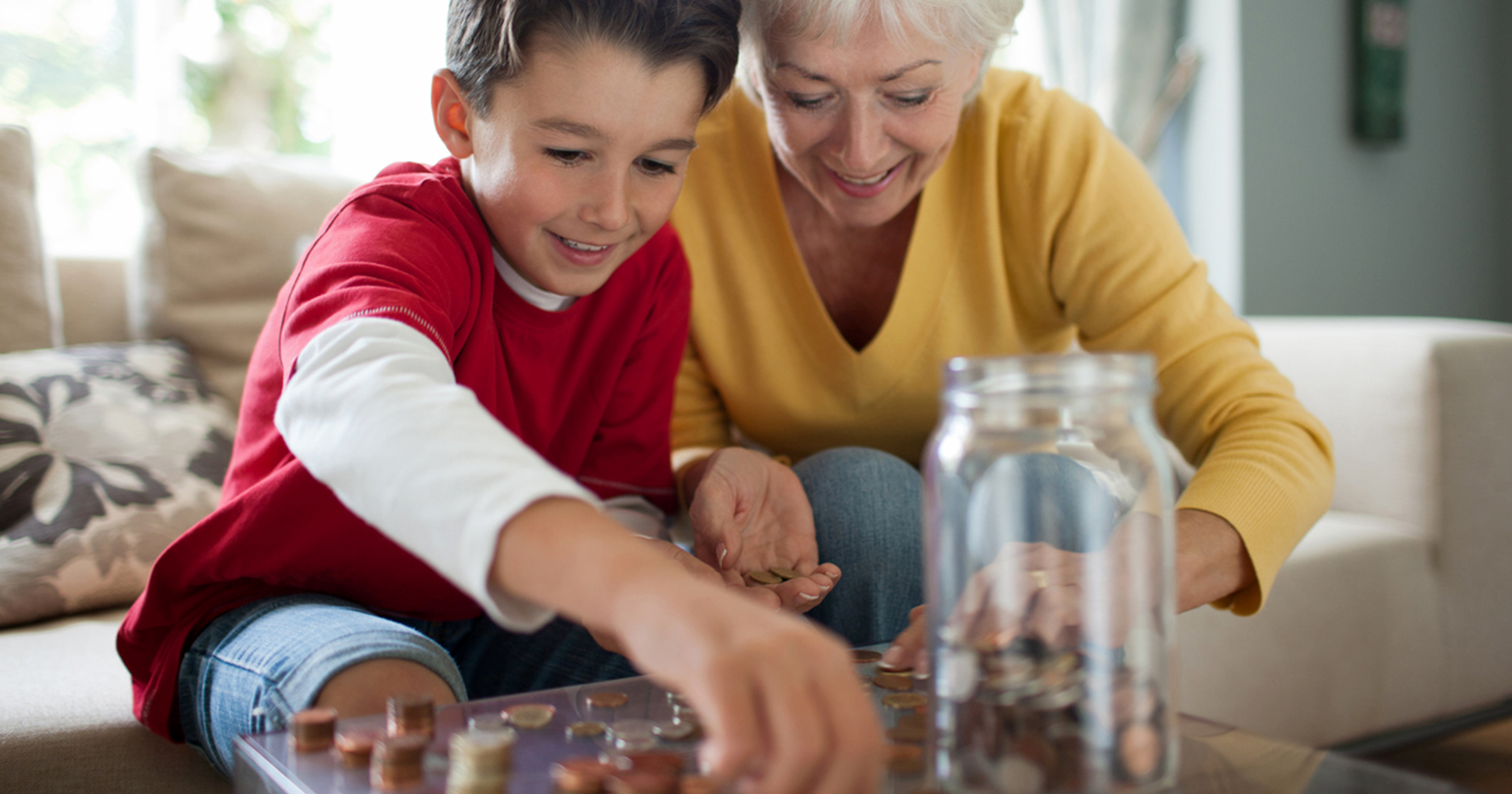 When I reflect on my time growing up in the church, one thing stands out. Church leaders were very intentional about mentoring and empowering me to be a church leader. I remember at the age of 12 being asked by the Sabbath school secretary to help her count the offering every week. It consisted of mostly one-dollar bills and a bunch of change, but I remember it being something special. She carefully and patiently showed me how to record it and talked to me about how this money was special and how it was going to be a blessing to children in another part of the world. Even in my limited knowledge of the world mission, in doing this seemingly small task, I felt like I was playing a huge role in the Lord’s work.

The following year I was asked to serve as a deacon and put on the rotation of the deacon’s responsibilities. By the time I was in college, at the age of 21 I had grown in that ministry and served as head deacon of my church. Along with that role, at different times during my high school and college years, I had served as bulletin secretary, AY leader, Sabbath school teacher, music director, Pathfinder director and a few other leadership roles. I can assure you that it was not because I was some highly talented young man. I had a willingness to serve, and they took advantage of that and mentored me (and others) through a variety of opportunities to serve. They were not intimidated by having a kid on the board who asked questions and had a few different ideas.

I thank God for a church family who didn’t just say we were the future leaders, but empowered us and trusted us with important roles and served along with us. My experience reminds me of what Ellen G. White wrote in Prophets and Kings, “Ministry comprehends far more than preaching the word. It means training young men as Elijah trained Elisha, taking them from their ordinary duties, and giving them responsibilities to bear in God’s work. Small responsibilities at first, and larger ones as they gain strength and experience.”

The story of Elijah and Elisha is a great biblical example of mentoring and preparing a younger person to take on a leadership role. Up to the very last moment of Elijah’s ministry, these two men “were walking along and talking together,” according to 2 Kings 2:11. I love that image! An older, more experienced prophet mentoring a younger man. How great would it be to see all of our young people being intentionally mentored and discipled by older, more experienced God-fearing Christians as they serve together. Doing this, in part, fulfills the great commission to go and make disciples. How about you? Is there a young person that you are intentionally mentoring and helping prepare to be a leader for God?