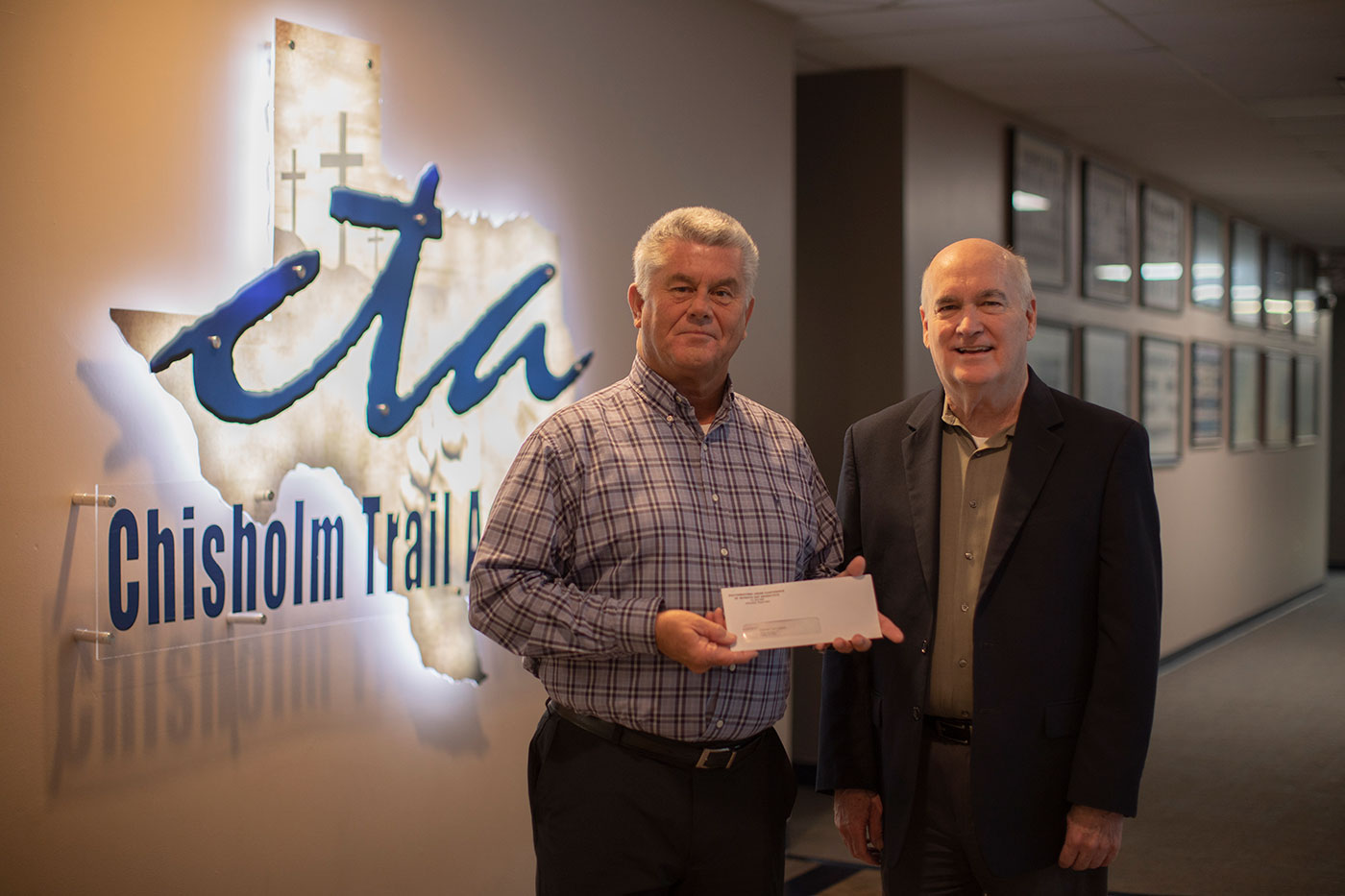 BURLESON, TEX. – Each fall the Southwestern Union’s executive committee is presented with the opportunity to return the union’s unused funds to the territory’s five conferences for evangelism and special needs. At the fall 2018 executive committee meeting, members voted to divide these funds amongst the five conferences as well as to Adventist education. The committee voted to distribute the funds set aside for Adventist education to each of the six academies within the Southwestern Union territory. The amount each school was to receive was based on the school’s opening enrollment for the year and would be set aside for each school’s worthy student fund, which is given at the discretion of the school to assist those students seeking an Adventist education but who may lack necessary financial support.

“The union’s unused funds are typically available due to conservative budgeting and tithe increases. The amount given back to the conferences and Adventist education will vary somewhat each year, but in 2018, a significant tithe increase of nine percent across the union blessed us with the opportunity to give back even more,” says Southwestern Union Treasurer John Page. While the union has returned these funds to the conference for many years, the opportunity to distribute funds directly to schools in the territory began in 2017.

Southwestern Union President Larry R. Moore (pictured below, right, presenting a check to Chisholm Trail Academy Principal Tommy Simon) says he hopes this monetary gift to the schools will help young people who desire to attend Adventist schools to do so while encouraging a renewed spirit of support for our schools from our members and leadership across the territory.

According to Southwestern Union Vice President for Education Carol Campbell, the primary purpose of Seventh-day Adventist education is to provide opportunities for students to “accept Jesus as their Savior; embrace a life of service to others; develop as a whole person; prepare academically to fulfill God’s calling; commit to the lifestyle and beliefs of the Seventh-day Adventist Church by becoming a member; achieve spiritual, mental and physical balance; and become workforce ready.”

Moore says the Southwestern Union is committed to Adventist education. “We know that one of the best ways to encourage our young people to have a personal connection with Jesus and to develop into the next generation of Christian servants is for them to be mentored; for them to see the relationship with Christ modeled at home by parents and at school by their teachers. It’s so important to invest in these kids and in the schools.”