Standing Together for the Principles of God's Holy Sacrifice 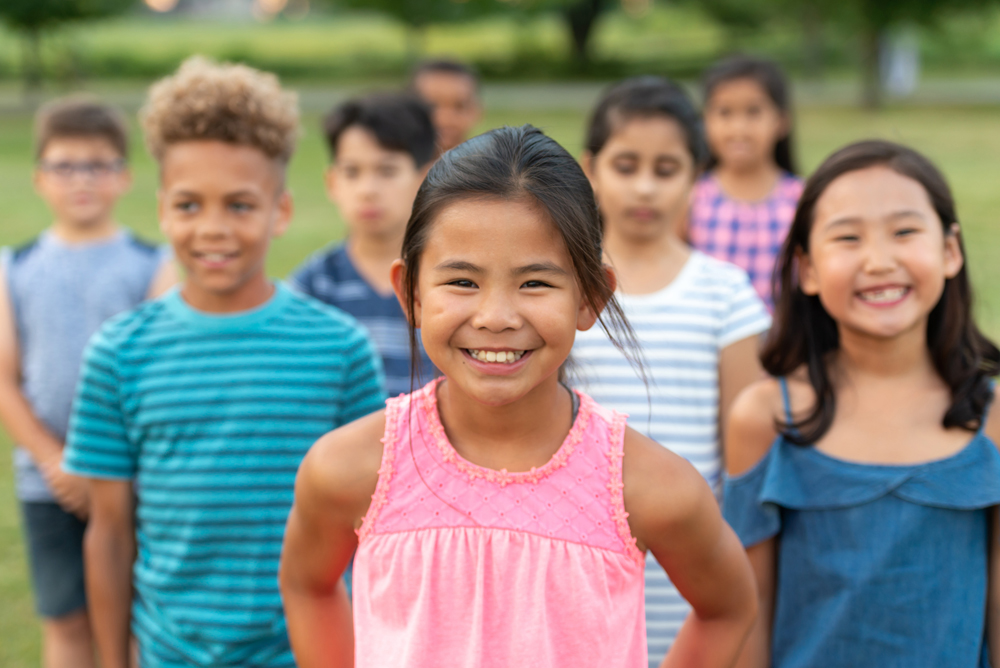 As we look to what God is calling us to do, I direct your attention to 1 Corinthians 1: 9-10 (NKJV): “God is faithful, by whom you were called into the fellowship of His Son, Jesus Christ our Lord. Now I plead (beg) with you, brethren, by the name of our Lord Jesus Christ, that you all speak the same thing, and that there be no divisions among you, but that you be perfectly joined together in the same mind and in the same judgment.”

Paul points out quite emphatically that we strive earnestly to speak the same thing. That’s an intriguing thought. What exactly is that same thing? In the Benson Bible Commentary, it says we are called to avoid majoring in the minors. Where there is not unity of sentiment, still let there be unity of affection. We should always remember there will be unity in heaven. The closer we approach Christ here on earth, the more tightly knit we become to one another and the more we breathe in the atmosphere of heaven!

Satan has always endeavored to stir up strife among the followers of Christ. It is one of his principal devices against the gospel. It is apparent that there are vicious floods of division and intolerance evident in the world around us today! Why should we as a church contribute to the “Babylon” that surrounds us?

Yet even as we enter the second decade of the 21st Century, so far removed from the Dark Middle Ages, the Inquisition, the Trail of Tears and the strains of the Civil Rights battles of this nation, it burdens me to know that, as a church, we are still challenged with racial divisions, gender dismissiveness, young adult exclusion and academic cliques that not only stir the pots of division, but weaken us as a royal priesthood of believers.

Could this be the year when we finally, at least as a church, stand perfectly joined together for the holy principles for which the God of heaven has sacrificed so much? We tend to think of Calvary as the one great divine sacrifice for humanity, but He is crucified afresh daily by the divisions that He witnesses!

It is high time that we prepare to cross over the river of divide into the promised land of unity amongst ourselves, so that we can dwell in His presence eternally!