He Sees and Will See to It 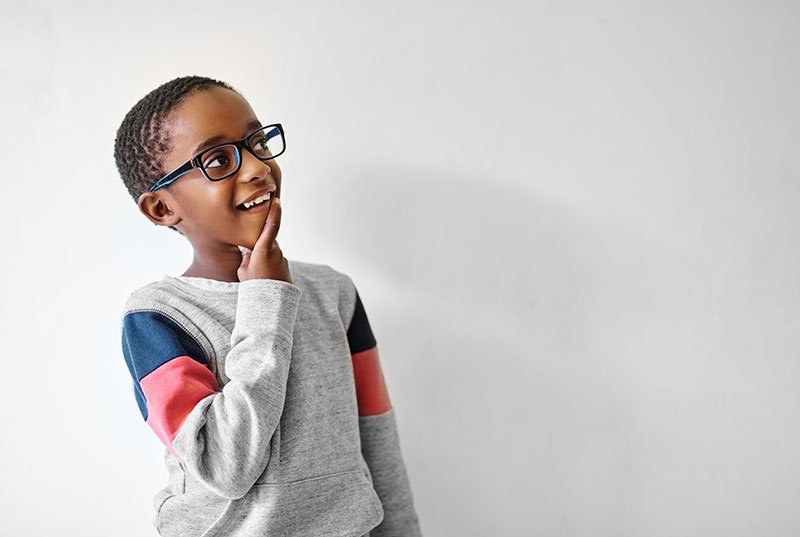 While sitting in church one Sabbath listening to a guest speaker deliver a powerful word, I suddenly realized that all the sounds of worship had been mysteriously muted. As I surveyed the sanctuary, I could see that the congregants were still responding enthusiastically to the preached word; however, all I could hear was an inexplicable silence. For some reason, instead of feeling panicked, I felt a sense of peace; for in the midst of that transcendent moment I heard a voice calmly say, “That’s what I want you to do!” as my attention was again riveted on the preacher. Then, as if someone were controlling an unseen mixing board, the sounds of worship began to slowly increase until they returned to their original volume.

Sometime after church, I went to my mom and resolutely declared that I was going to be a preacher one day. Did I mention that I was only seven years old at the time? Imagine having the luxury of growing up already knowing your purpose in life—already knowing your calling. However, in spite of my epiphany regarding ministry, I confess that there have been times when I’ve deviated from that call and sought to go my own way or do my own thing. Fear, failure, doubt, discouragement, feelings of inadequacy, lack of faith, personal problems, other people—all have played a role in trying to subvert my call at one time or another.

In Joshua 1:6-7, 9, God calls Joshua to lead Israel into the Promised Land. Three times He admonishes him to “be strong and courageous.” Whenever God mentions something three times, it means that it’s of utmost importance that we listen; that He’s emphatic about whatever He’s said; and that whatever He’s said has already been divinely confirmed and established. It’s as if each member of the Trinity wanted to reassure Joshua that “you will be strong, you will be courageous, and you will succeed; because I will personally and collectively see to it.” In fact, one rendering of the Hebrew name, “Jehovah-jireh” is, “God sees, and will see to it!”

What an amazing thought! Despite our fears and failures, defects and defeats, setups and setbacks, mistakes and missteps—it’s that unwavering assurance that God will accomplish His purpose for us and bring us back to center if we falter or err. He’ll do whatever is necessary to see that His will is done, if only we’d stop obsessing about our past shortcomings and focus instead on our precious possibilities.

God loves and cares about you. You matter to Him. He’s called you to fulfill a special purpose despite how unworthy or ill-equipped you may feel. He wants to lead you as you walk in His divine will, and promises never to leave you, nor forsake you. He’s committed to seeing that His will gets done; even if you don’t know how, He’ll do it. When you can’t trace His hand, you’ll trust His heart.

So, what is God calling you to do? Will you allow Him to lead your life in whatever way He chooses? Are you strong and courageous enough to believe that He can get it done? Just in case your faith gets a little weak and you can’t see the end from the beginning, let me remind you that God sees, and He’ll see to it. In other words, as the young people often say, just chill—God’s got you!