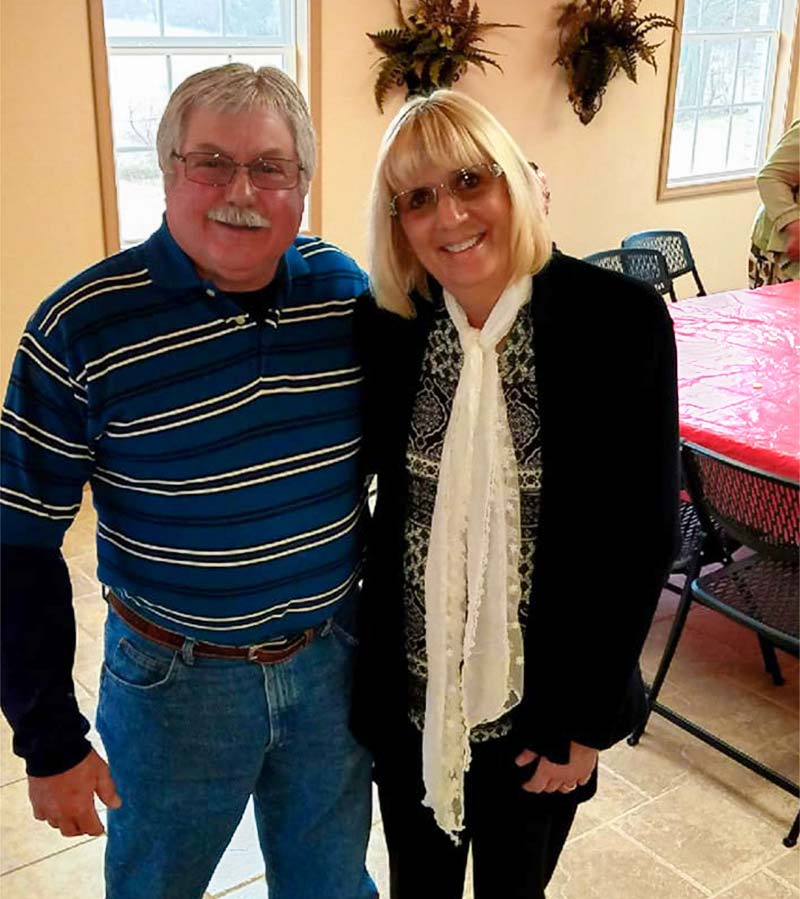 HUGO, OKLA. – The Hugo Seventh-day Adventist Church conducted public evangelism meetings with evangelist Emanuel Baek that have resulted in five baptisms so far. Nancy Morrison had invited her husband, Bobby, to the church for a number of years. When this evangelistic series began though, she went by herself without inviting him. The next day he asked if he could go and they attended every night. He was baptized at the end of the series and is pictured with Nancy and Stephen Dennis, pastor.

Greg Duncan was also blessed by the series. He too had some past exposure to the church in Hugo and was also baptized at the end of the meetings. He has said that his attitude prior to Christmas was not open to the meetings, and he would not have responded as he did in January and February. The meetings had been rescheduled to those specific dates. The Lord definitely works these things out in His own “time.”