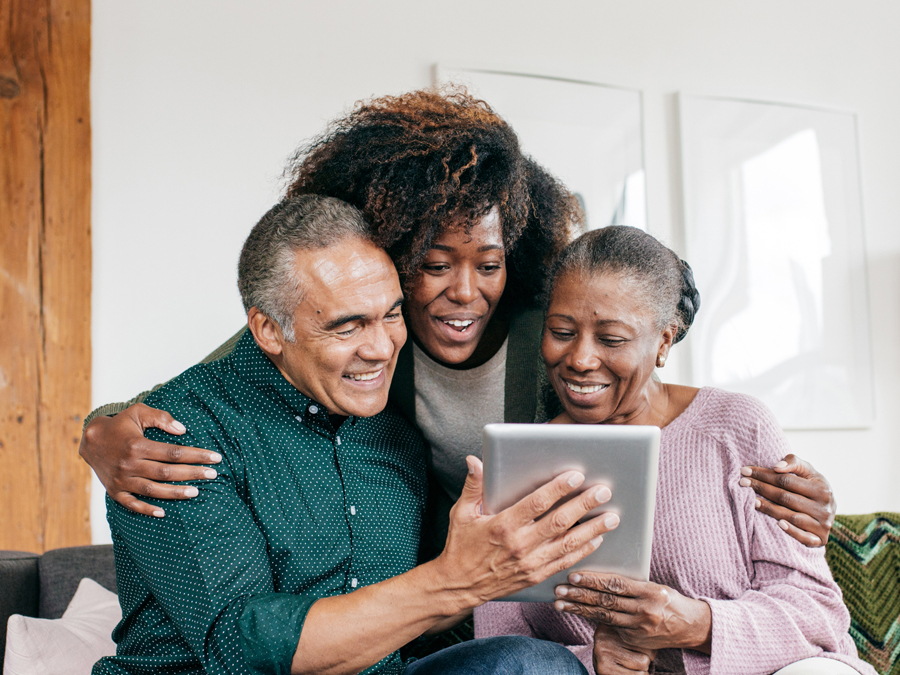 Second Peter 3:18 says “But grow in the grace and knowledge of our Lord and Savior Jesus Christ. To him be glory both now and forever! Amen.” This growth and maturing in Christ, as with all successful relationships, will require a continual growing in experiences. Academic knowledge gives a place of reference and prepares one for trivial discussions about a person or event, but the true way of knowing someone is through experiences with that person. True knowledge comes from true experiences.

I remember as a young adult that a public evangelistic series was conducted by evangelist Joe Hinson. Sixty persons were baptized during that series of meetings and it was a very exciting time. Not only were we excited as we witnessed the souls which were won, but also because, on the following Sabbath, after we left the series, we entered a new church building that was a significant upgrade from the one-room building we had used previously. The facility was not new, and our pastor shared with us that we would not be able to use the building on Sundays nor Wednesdays until the previous congregation, another denomination, had moved out when their new facility was completed.

That same day, I offered to drive home a senior woman who had just been baptized. While in the car, she remarked with disappointment, “Those people are something else. They take up the church all day Sunday and make us have church on Saturday.” Even though the truth of the Sabbath had clearly been taught and preached, she lacked the experience of the Sabbath and was confused at that moment. By the way, she was a faithful member who died in the faith. It is important to restate, growth and maturing in Christ, as with all successful relationships, will require continual growing through experiences. Growing is not a “one-time success and done.” Growing in Christ is progressive. We grow continually in stages as we continue to have new experiences with Christ. There was a man who, after 25 years with one company, was still in the same position and drawing the same salary. Finally, one day he went to his boss and told him that he felt he had been overlooked and neglected. “After all,” the man said, “I’ve had a quarter of a century of experience.”

As we continually grow in Christ, we will reach new heights of holiness and plunge into new depths of his love. My prayer for the year 2021 is “Lord Jesus, keep me growing. Keep me growing in You.”