A Lesson from John the Baptist for the New Year 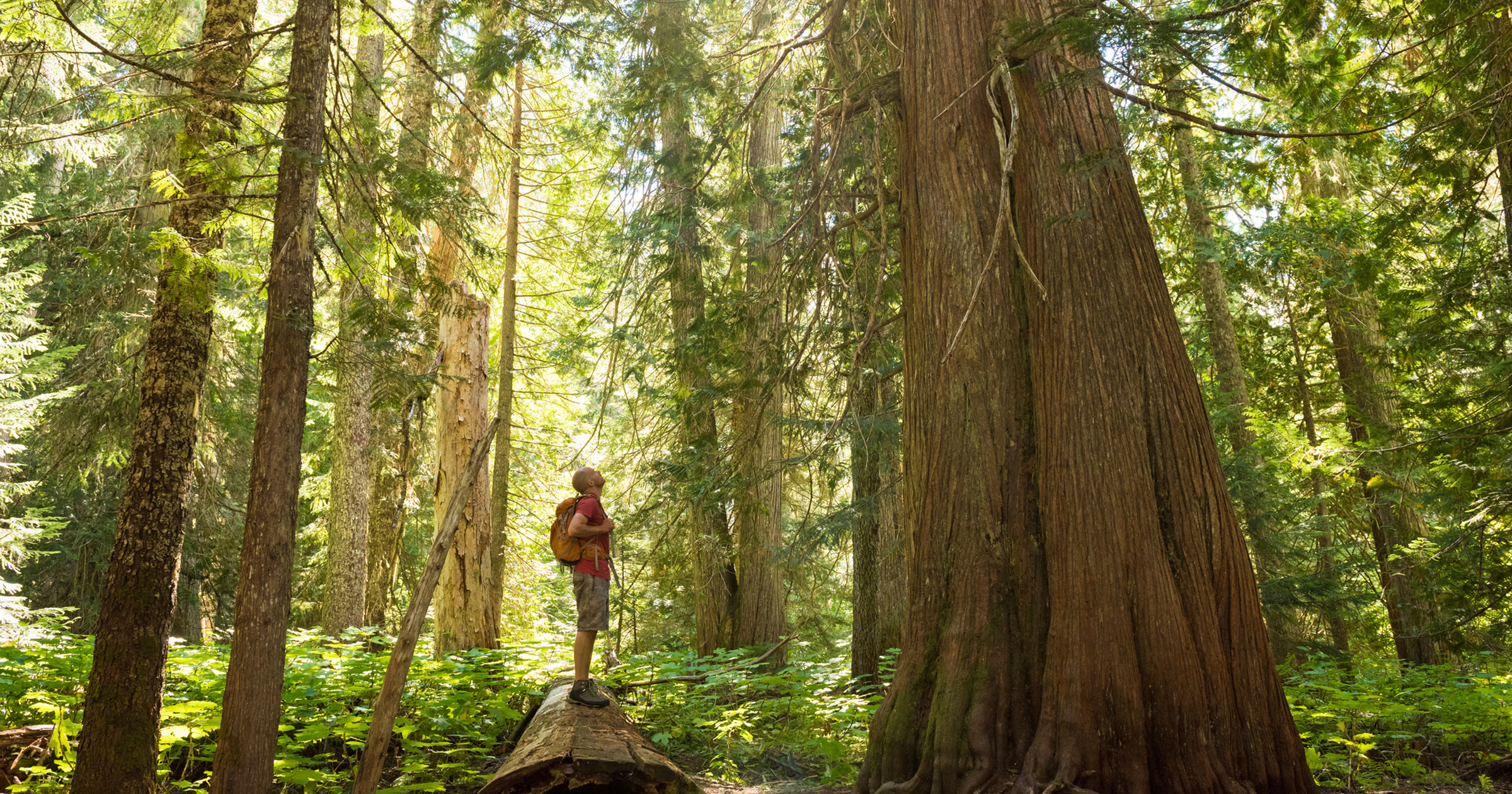 It’s hard to let go of power and popularity. Human beings like to be the center of attention. This applies even for a prophet of God. John the Baptist was the most well-known man in his country at one time. Everyone came to see him, for they believed he was a prophet, speaking for God and telling people of the coming Savior. In The Desire of Ages, Ellen G. White wrote, “For a time the Baptist’s influence over the nation had been greater than that of its rulers, priests or princes.”

Satan was now ready to take advantage of this popularity. White continues, “Every consideration that appeals to the ambition of the world’s conquerors Satan stood ready to urge upon John the Baptist. If he had announced himself as the Messiah...priests and people would have flocked to his standard.” The temptation was strong for John to keep the attention on himself.

But John knew something that we need to constantly remember—that we grow by turning our attention and the attention of others away from ourselves and onto Jesus. As Jesus’ ministry grew, more people were coming to Him and leaving John. John’s followers were becoming jealous and came to him with a commentary on the changing situation. “They came to John and said to him, ‘Rabbi, that man who was with you...is baptizing, and everyone is going to him.’” John 3:26.

John’s reply gives one secret of spiritual growth. “John replied, ‘A person can receive only what is given them from heaven...I said, “I am not the Messiah but am sent ahead of him....” He must become greater; I must become less.’” John 3:27-30. John knew that self becoming smaller allowed Jesus to become bigger, both to self and to others as we seek to share Him.

We can find this principle many times in the Bible. Jesus said it clearly: “Blessed are the poor in Spirit, for theirs is the kingdom of heaven.” Matthew 5:3. When we recognize our smallness or poverty without Him, we are then ready to receive His fullness and riches. The danger for the last-day church is that it thinks too highly of itself and too little of Jesus. In fact, Jesus is outside and knocking to get in. This church is described as thinking too highly of itself. It thinks that it is rich and increased with goods and in need of nothing. But it doesn’t know that it is blind to its pride and self-sufficiency.

John had it right. We grow by letting the Holy Spirit remind us that He must increase and we must decrease. My greatest need in the coming year is described by the song in our hymnal, “More About Jesus.” My prayer is for self to shrink and Jesus to grow me into His likeness. That’s a great recipe for growth this new year.