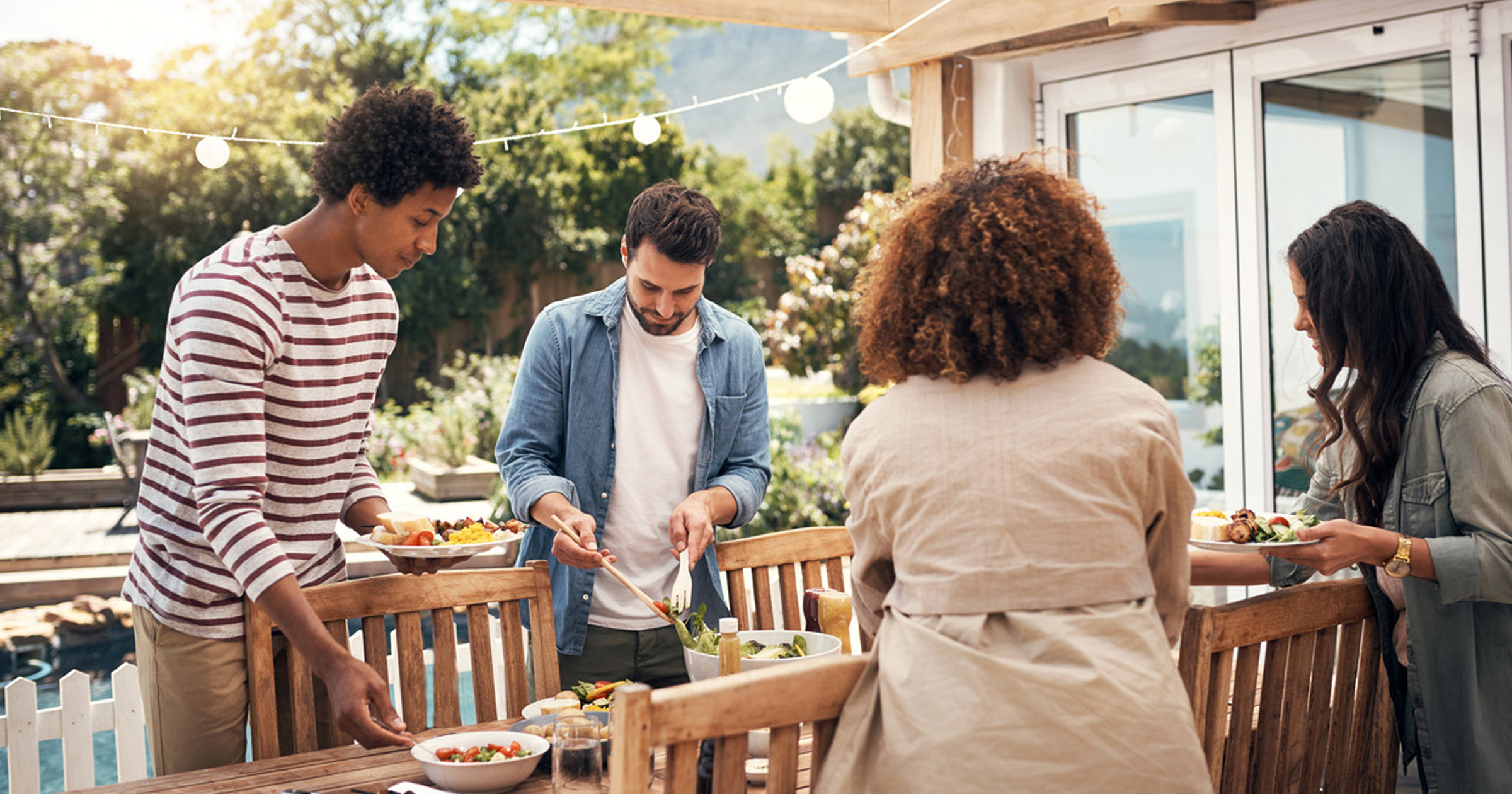 During my late teens and early twenties I quit attending church for about four years. I was on a journey away from God and His presence in my life. At 21, I had some awakening experiences and realized that I was still alive for a purpose. Through prayer and reading my Bible, I started on a new journey of spirituality and relationship with Jesus that I never knew was even possible. Over time I began attending the Adventist church that I grew up in, but noticed that none of the friends I’d grown up with were there.

At 24, I had been married for a year and we had a newborn baby. My wife and I began inviting friends we had grown up with to our home on Tuesday nights for food and fellowship. We didn’t know anything about “small groups,” but we wanted to spend time with our friends. We would catch up about what was happening during the week, have a devotional thought from the Bible, prayer and good food. Without even knowing it, we had developed community. Our weekly home gathering became our “church family” with people our age. It was not an officially sanctioned small group of our church. It was just young adults doing what young adults do—getting together with friends and sharing life.

Then it happened. I received a phone call from our pastor asking if I would be willing to serve as an elder. “What!” I thought to myself. “I am not old enough, or smart enough or spiritual enough to be an elder.” I told him that for all these reasons I was not interested in being an elder. I thought it was just plain crazy—a young adult being a spiritual leader in a large church where they already had at least 20 elders.

My pastor explained to me that he had been watching our little family and the friends that we were inviting to church with us. He shared how some of the elders and greeters were enjoying the interaction with us and our friends on Sabbaths and told me that the church nominating committee had voted for me to be an elder. He said that he would like me to be part of the board of elders to represent our young adult friends in the life of the church. Then he asked me to pray about it for a week. A week later I accepted two invitations—to be mentored by my pastor, who believed in me, and to become a young adult elder in my church.

The result of older generation leaders having a strong impact upon younger generation emerging adults is beyond explanation. When church leaders involve and integrate their youth and young adults into the life and leadership of the church, they stay. This is what the North American Division initiative Growing Young Adventists and Growing Together does for church leaders who want to retain and integrate their young people as leaders. Growing Young Adventists has already been implemented in your conference. Reach out to your pastor or conference youth director to see how you can integrate young adults and see your church transformed for the Kingdom of God.