Texans Are Resilient, But Appreciate the Extra Hand 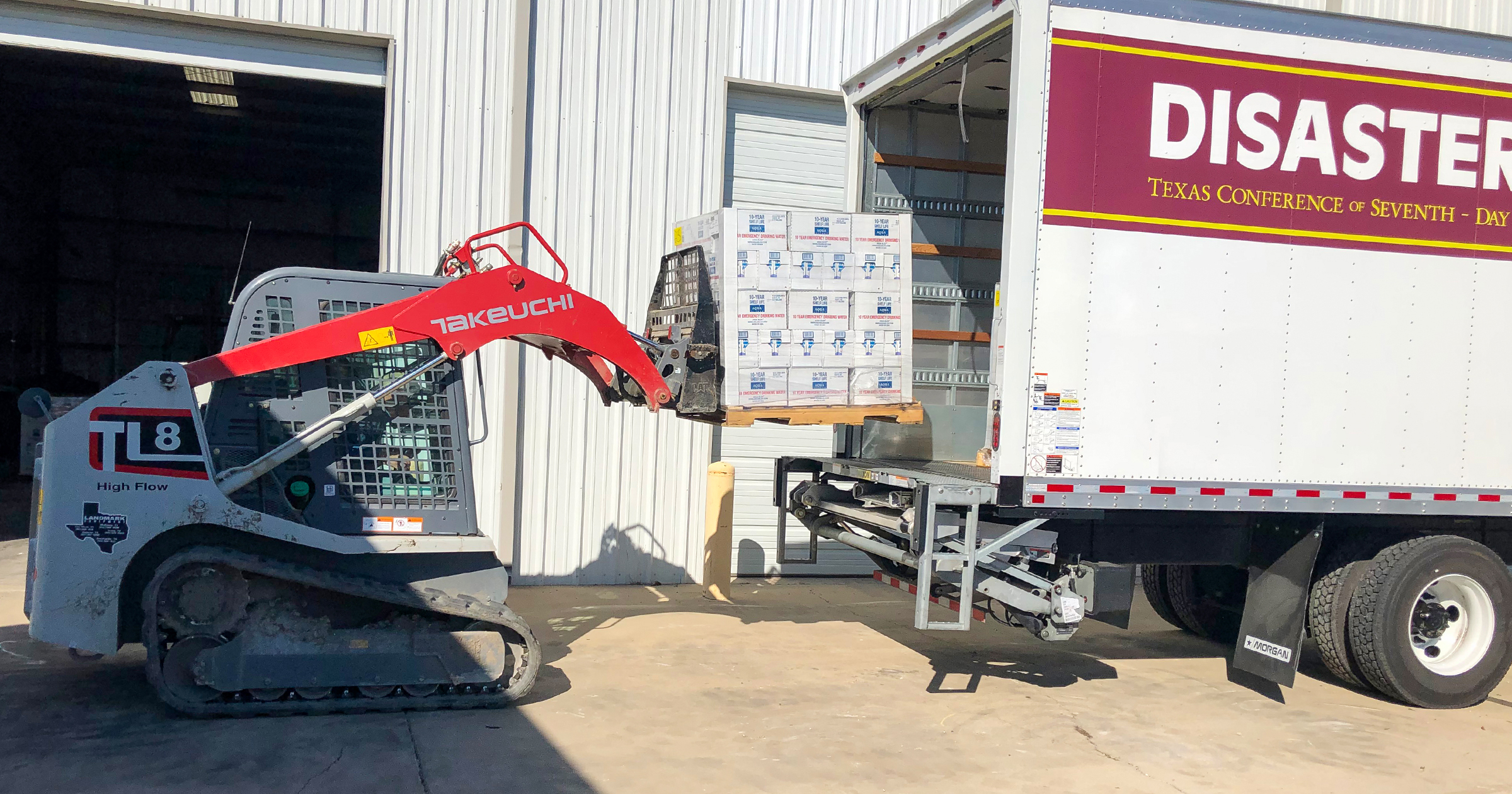 ALVARADO, TEX. – Texans were challenged this past February as abnormally low temperatures caused power outages throughout the state, leaving many residents unbearably cold without heat. To make matters worse, when the temperature began to rise, frozen pipes began to burst, causing water issues.

This winter storm made history as it was the first disaster to affect all 254 counties in the state of Texas.

The Texas Adventist Community Services (Texas ACS) team was immediately in contact with local, county and state officials in order to organize efforts to provide help. With it being a state-wide crisis, the task of providing assistance to those in need was daunting and one that could not be met by one individual or one organization. Organizations were told to help where they could locally.

The Texas ACS team was able to aid the Johnson County Emergency Management office to distribute water to various cities nearby for the many residents without drinkable water.

The team also provided coats, hoodies, sweaters and blankets to students at Southwestern Adventist University in Keene, Tex., who were trying to stay warm without heat.

Donations given to Texas ACS provided extra food for food pantries struggling to keep up with the needs.

Thank you for your support of Texas ACS as we work “To Serve Communities In Christ's Name.”